I am a big fan of the sci-fi/action flick The Fifth Element. It is one of my all time favorite Bruce Willis movies and he has made some seriously good movies over the years. Funko is finally bringing out a series of Pop! collectibles for fans of The Fifth Element, and I need them all. 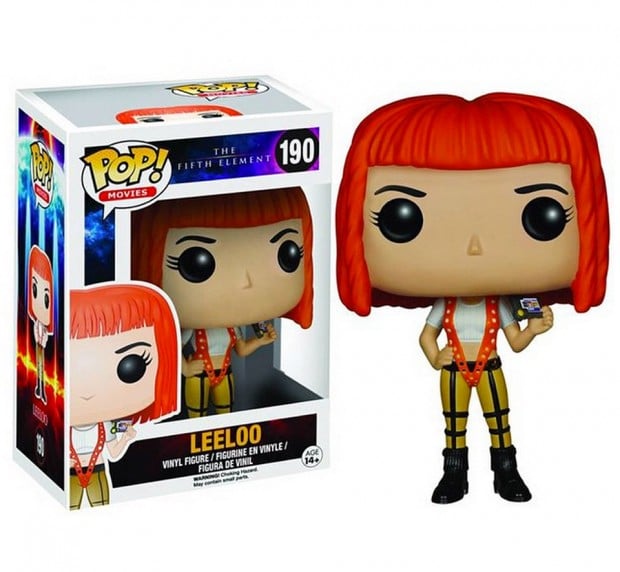 The set includes Leeloo holding her Multipass, Leeloo in that weird strap dress thingy, Korben Dallas, Zorg with his fancy gun in hand and that funky headpiece, a Mangalore, and the blue diva. 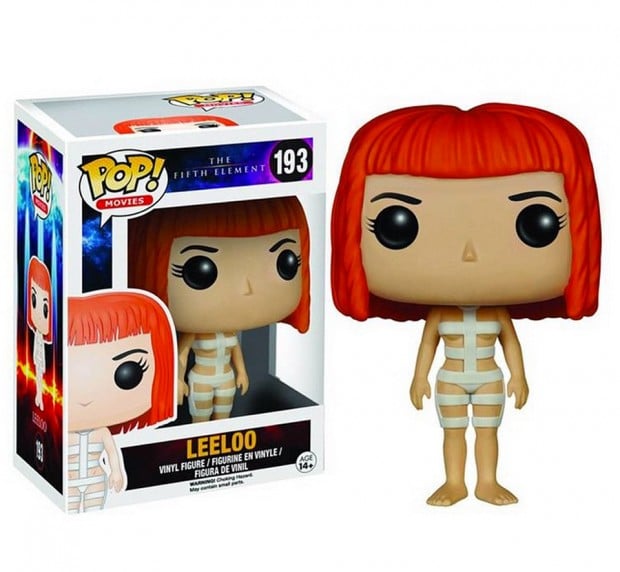 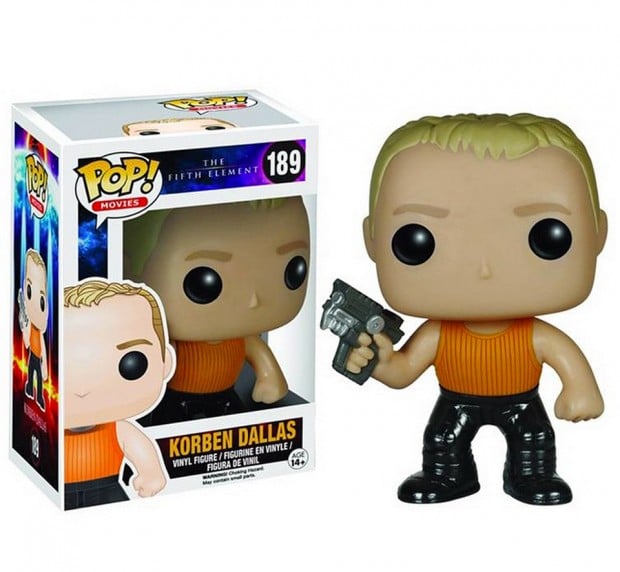 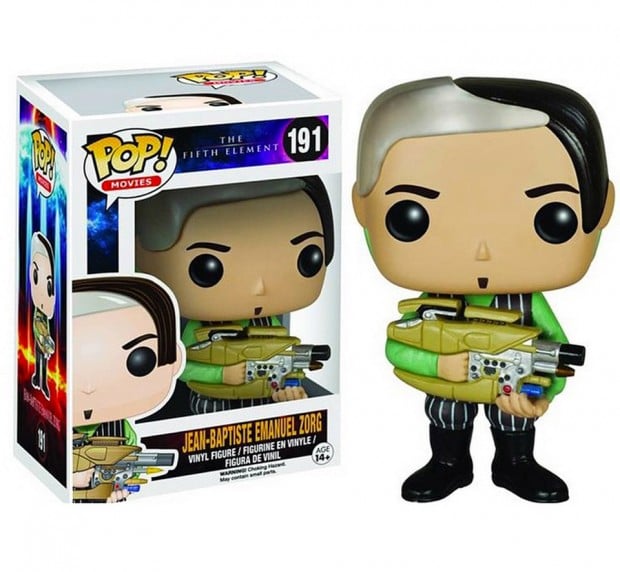 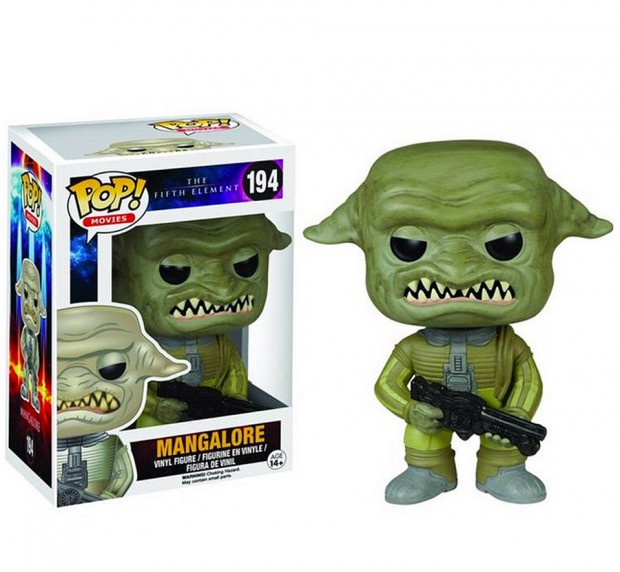 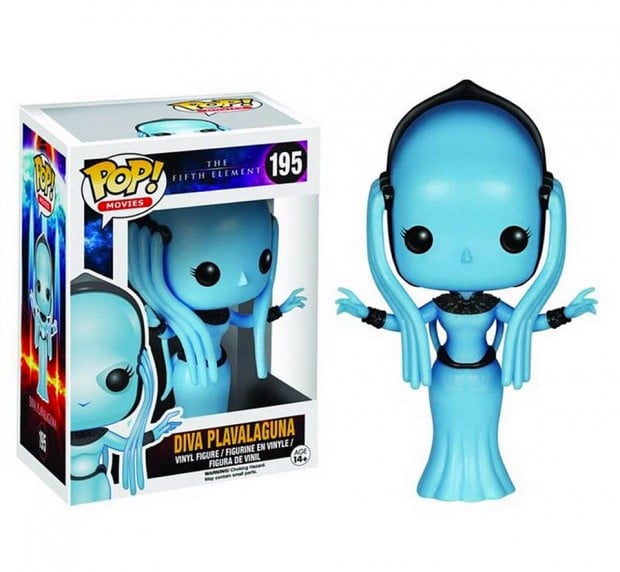 Yes, that is all and no, I don’t know how Funko could do anything The Fifth Element and not make a Ruby Rhod action figure. We don’t know exactly when these will launch or exactly what they will cost. Odds are they will be around the same price as all the other Funko Pop action figures at $10-$12 depending on where you buy them.