The original Predator is one of my favorite action movies of the ’80s. I don’t feel the same about Predator 2 with Danny Glover – he just didn’t live up to Arnie. Apparently there was a video game based on Predator 2, which somehow I missed back in the day. 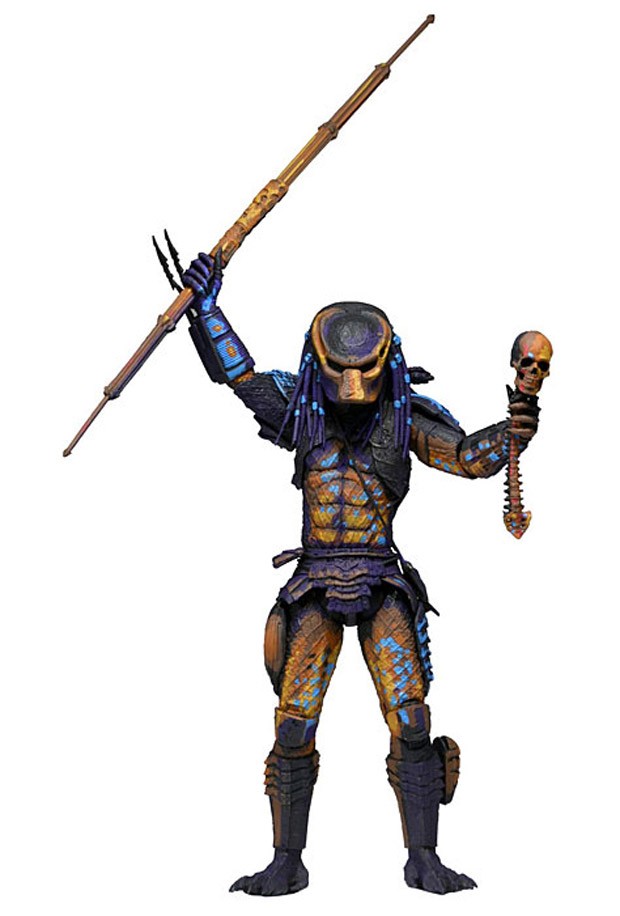 NECA has a new action figure that ships in a vintage looking reproduction of the box that video game shipped in. The action figure stands 8-inches tall and has 25 points of articulation. 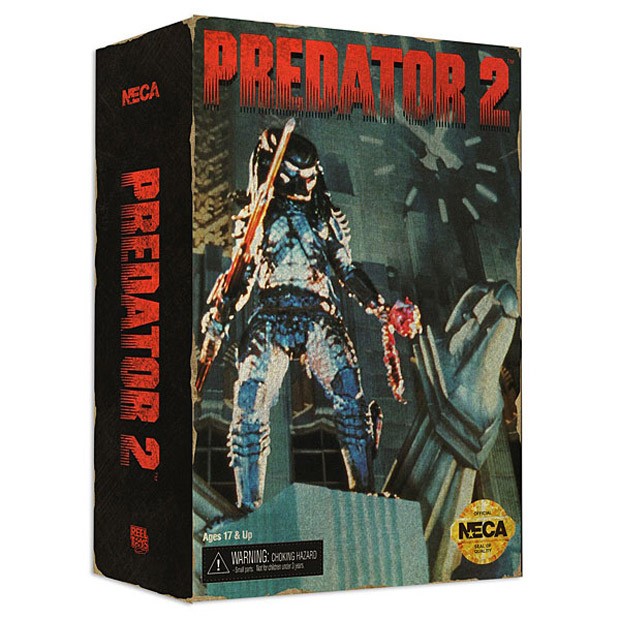 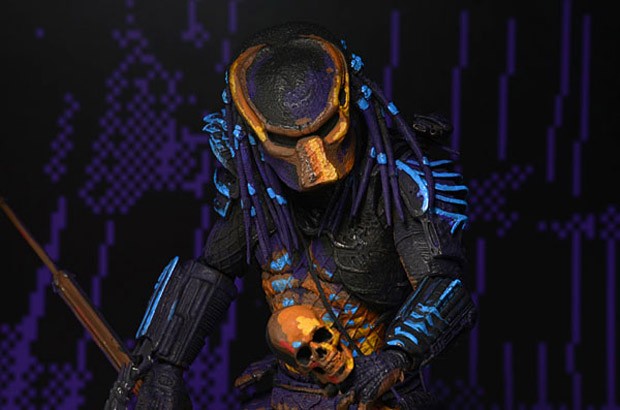 It’s painted in a special deco paint to make it look like the luminescent creature from that game. The action figure includes a combi-stick, smart-disc, and trophy skull that’s still attached to its spine. You can grab the Predator 2 game action figurre from ThinkGeek for $24.99. 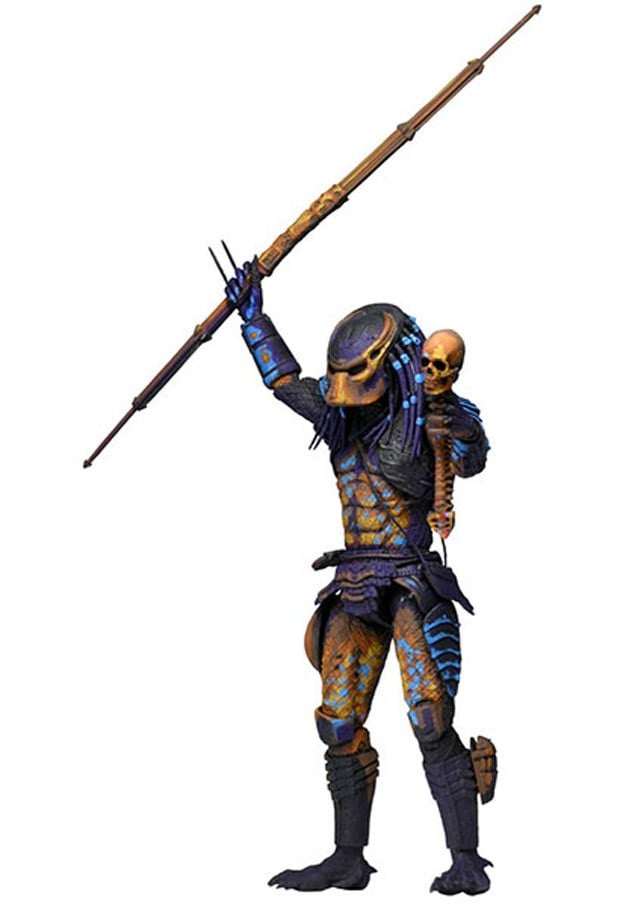