In 1988, Nintendo hired Sony to make a CD-ROM add-on for the Super Famicom to compete with the Sega Mega CD. But Sony also made a standalone version of this “Super Disc” add-on – a console that could play CD games and media as well as Super Famicom cartridges – and presented it at CES in 1991. Redditor analogueboy appears to have a prototype of that 2-in-1 system, which after a series of events straight out of the fevered dreams of Hollywood’s scriptwriters would eventually lead to the original PlayStation. 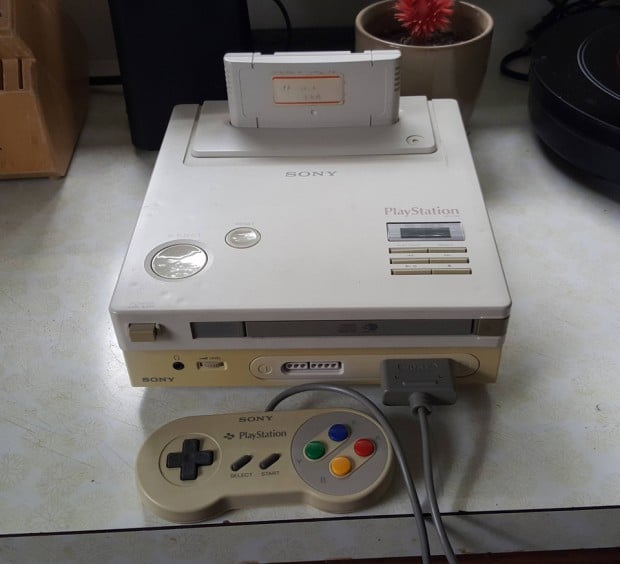 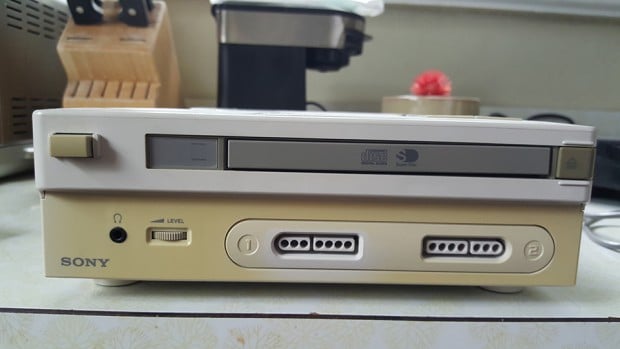 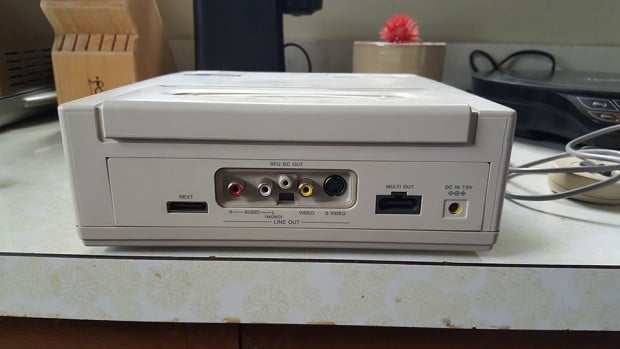 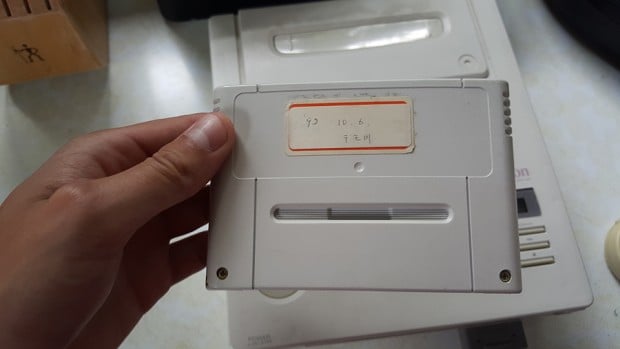 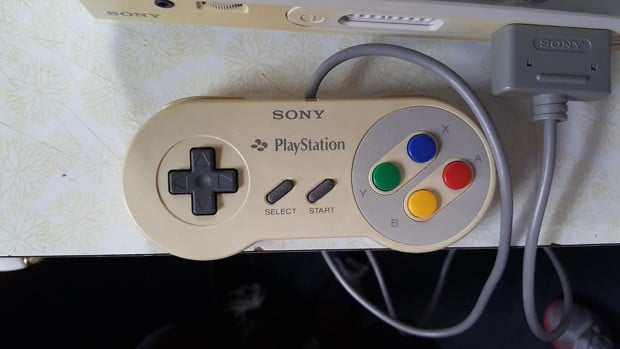 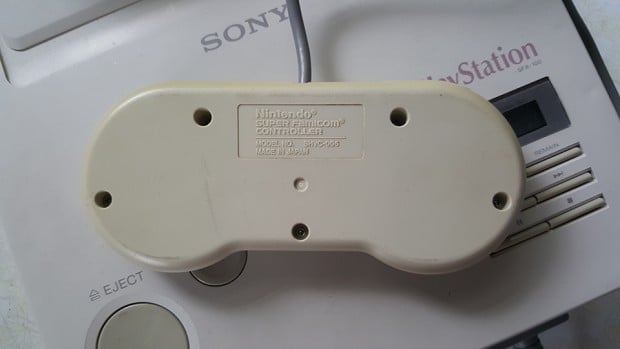 Responding on an Assembler Games thread, analogueboy said, “My dad worked for a company, apparently one of the guys he used to work with, I think his name was Olaf, used to work at Nintendo and when my dads company went bankrupt, my dad found it in a box of “junk” he was supposed to throw out.” Many are guessing – or hoping – that this Olaf is Ólafur Ólafsson, the former CEO of Sony Interactive Entertainment, which helped bring the original PlayStation to the public.

This prototype looks a bit different from the one that’s been publicized, but their controllers appear to be the same. The layout of the buttons on the two prototypes are very similar as well. I hope analogueboy can revive the PS4’s great grandfather and see what its inside its test cartridge and disc.