A robot battle challenge was made last week by MegaBots, Inc. and now Suidobashi Heavy Industry in Japan has responded. It seems that the company likes the idea of pitting their giant robots against each other in a duel. Fight! 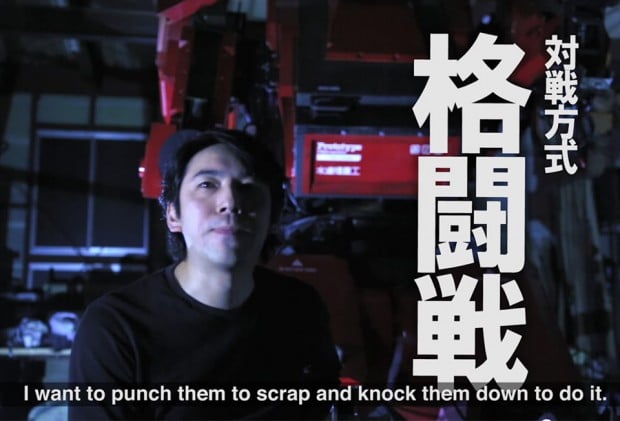 Suidobashi founder Kogoro Kurata likes the idea – though he prefers the idea of melee combat versus just blowing each other up with guns. This kind of hype is great marketing after all. So get ready for an international giant robot battle. A brawl to end them all.

We don’t know yet when Kuratas and Mark 2 will have their mammoth battle, but when we learn more, we will let you know. This is going to be the giant robot battle of the century. (So far.)