Doctor Who Funko Pop! TARDIS is Smaller on the Outside

Funko really knows how to make geeks happy by creating collectible action figures from some of the coolest TV shows and movies out there. Funko unveiled a new collection based on The Fifth Element not too long ago, and fans of Doctor Who can now get their hands on a collection based on their favorite show. 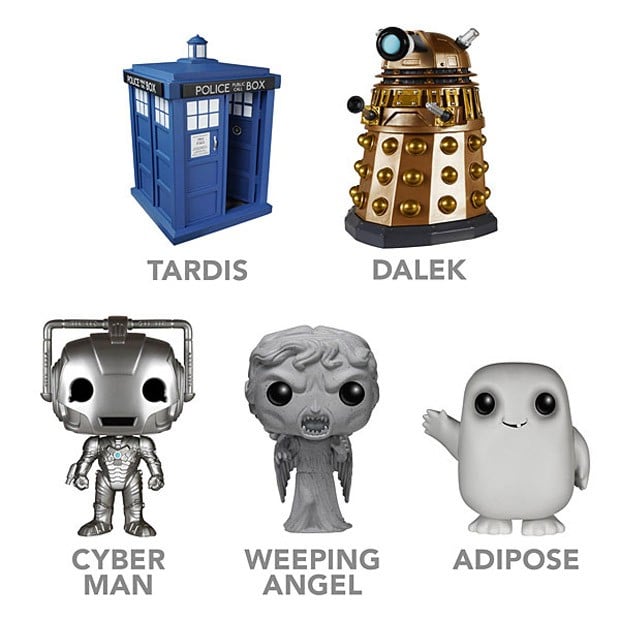 The Pop! Doctor Who figures include the 10th, 11th, and 12th Doctors as well as the 4th Doctor. In addition to the Docs, you can choose from a Dalek, Adipose, Cyberman, or Weeping Angel. Of course, you can also get a TARDIS, which is the most expensive of the set at $14.99(USD). Each of other action figures sell for $9.99. 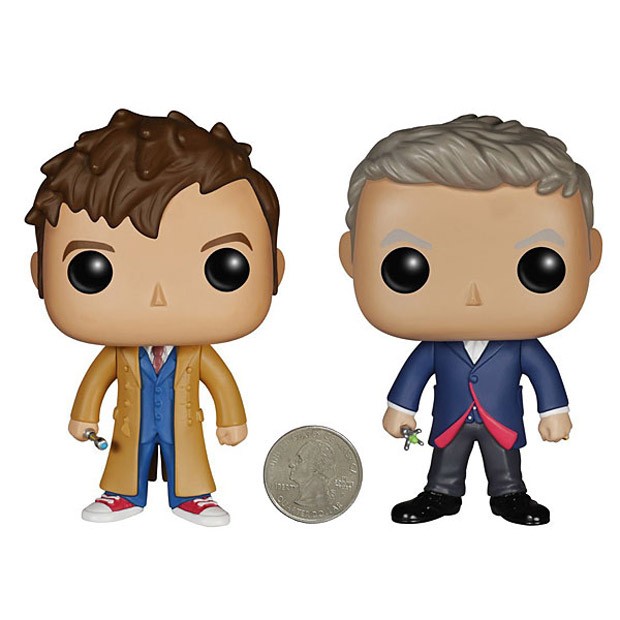 All of them are available now at ThinkGeek. 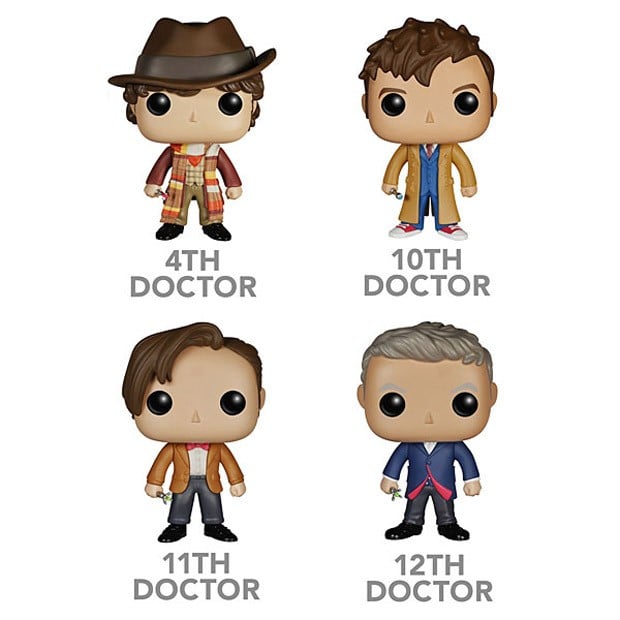