Anyone who has kids knows that you will need a nightlight at some point. Why not make it a cool nightlight? 3D Light FX has debuted some sweet new Star Wars wall lights that include some of the most iconic characters and items from the franchise. 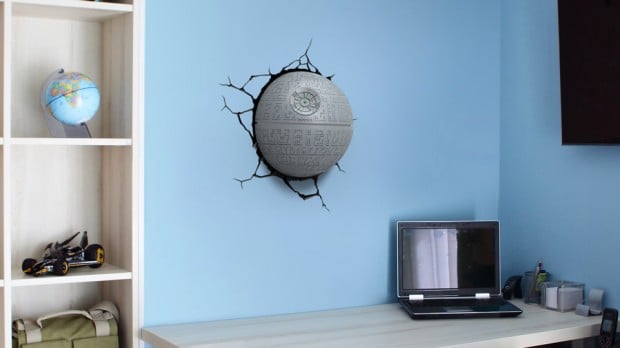 One of the coolest is the Death Star that appears to have crashed through the wall. It has lots of little lights, green giant laser, and its mid-section is brightly lit. It looks really cool. 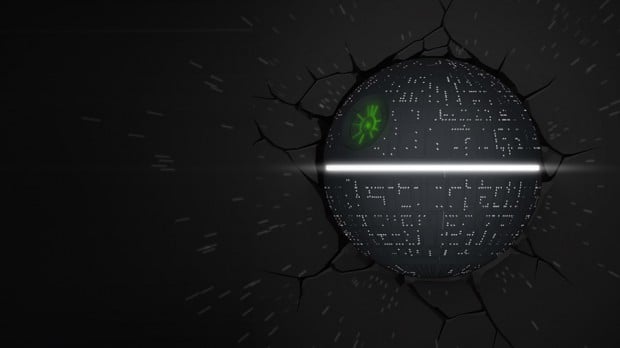 Other available options include C3-PO’s head with glowing eyes, R2-D2 with a glowing projector, Yoda, Boba Fett, and Vader’s head smashing through the wall – which looks really great when you combine it with the glowing red light saber. 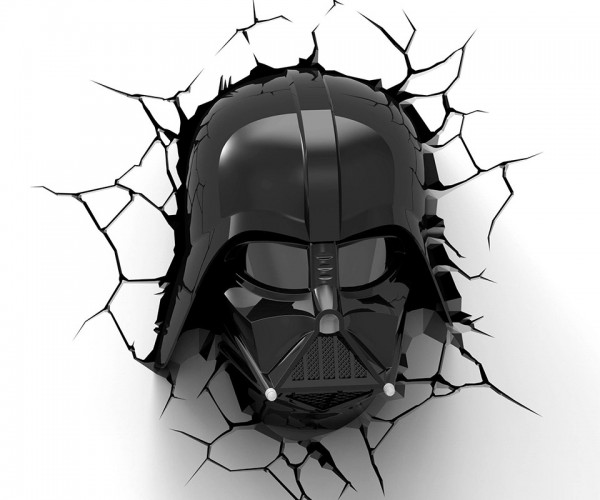 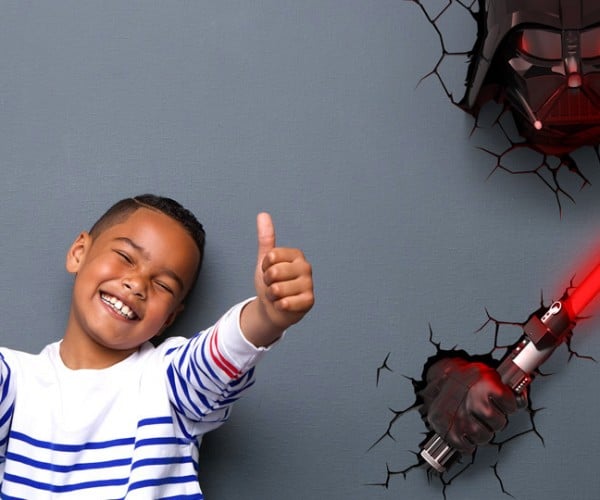 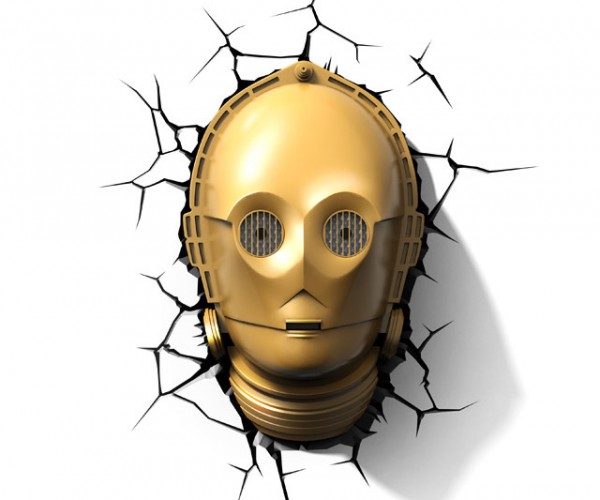 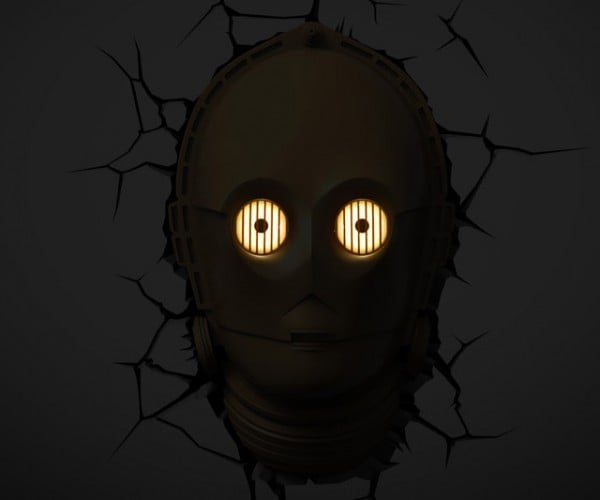 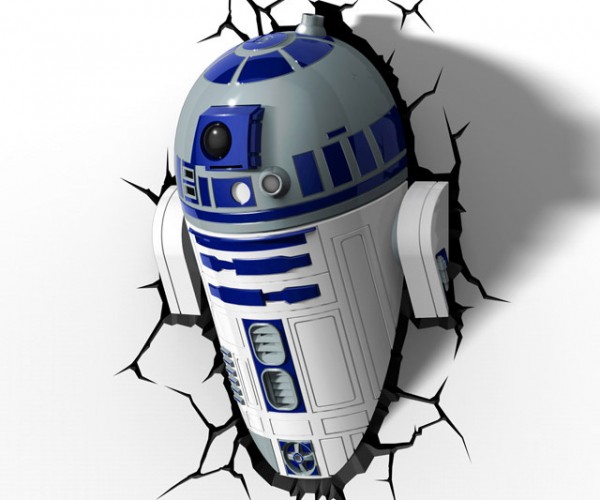 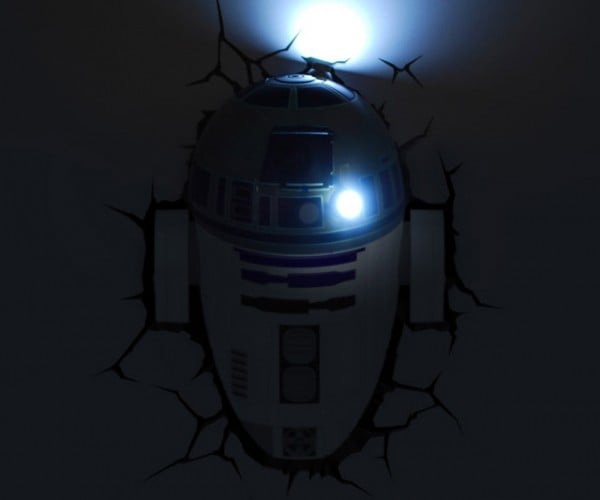 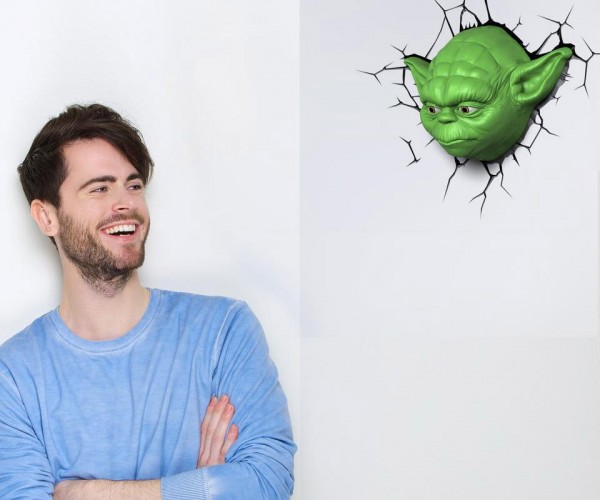 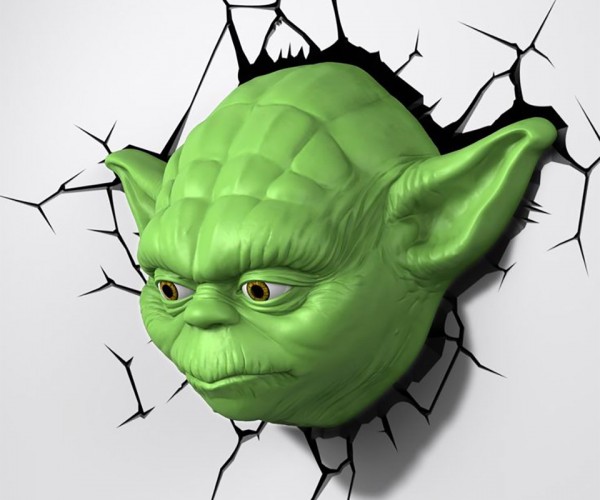 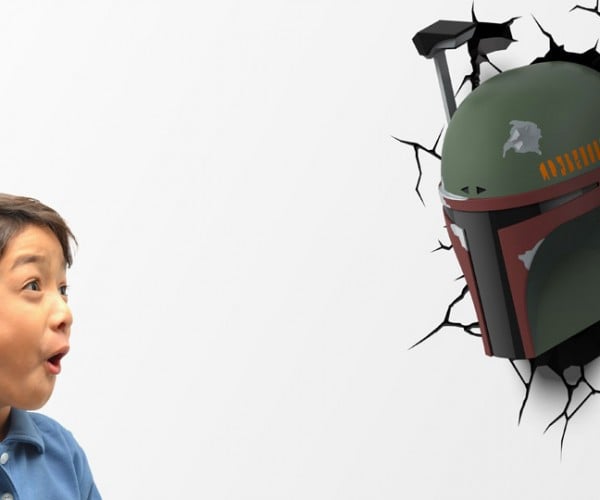 I’d have to buy the Death Star and Vader they are awesome. Keep an eye out on Target to order yours.