Leave it to Funko to bring out Pop! Action figures of just about every cool movie that was ever made. In the last few days, we have seen Funko unveil its The Fifth Element action figures complete with a Multipass, and now we have Boondock Saints Pop! action figures to ogle. 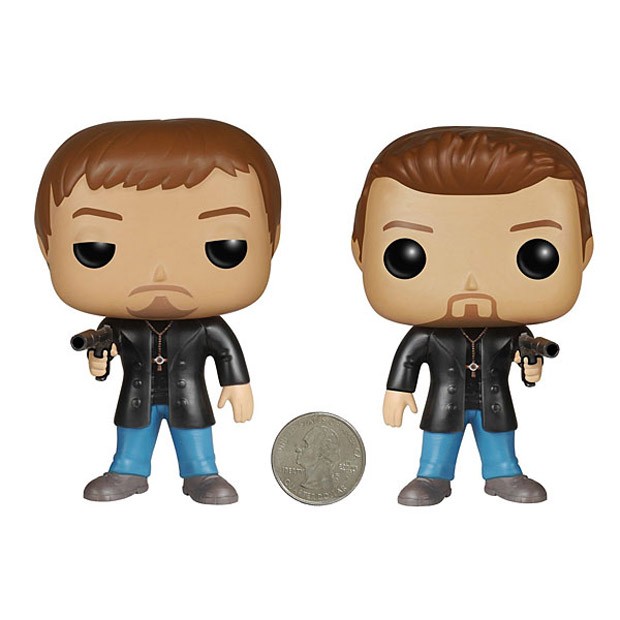 This is one of the coolest action flicks from its era and it was the first time I saw Norman Reedus. I watched it not too long ago and all my wife could say about it was “That’s Daryl!” 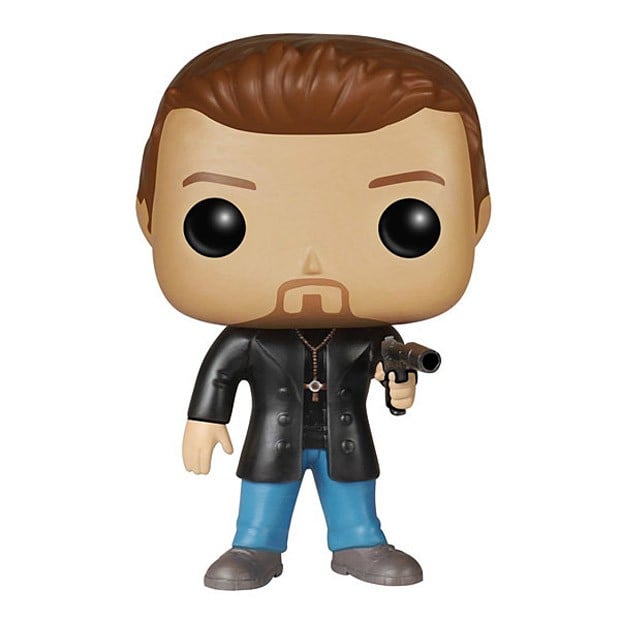 Choose from Connor MacManus or Murphy MacManus figures. Neither character comes with rope, and you never know when you will need rope. Order either or both at ThinkGeek now for $9.99 each. 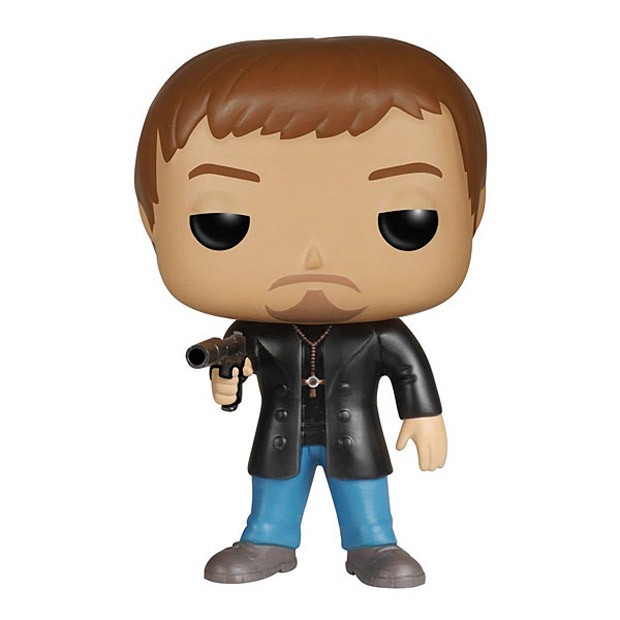