Star Trek fans who prefer the original series to its other incarnations, prepare to have a nerdgasm. You can soon get your hands on an original series Bluetooth communicator. 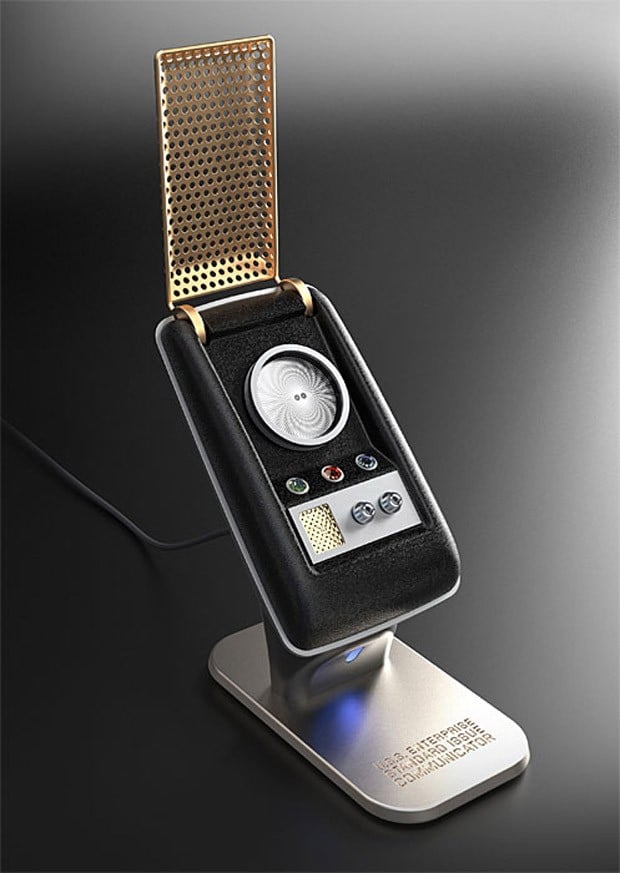 Inside the gadget is Bluetooth hardware and a rechargeable battery that allows you to pair it with your smartphone and actually receive calls and talk via the communicator. It will work with any Bluetooth phone and has a wireless range of 32-feet. The Communicator comes with a display stand that it clips to magnetically and also charges it. 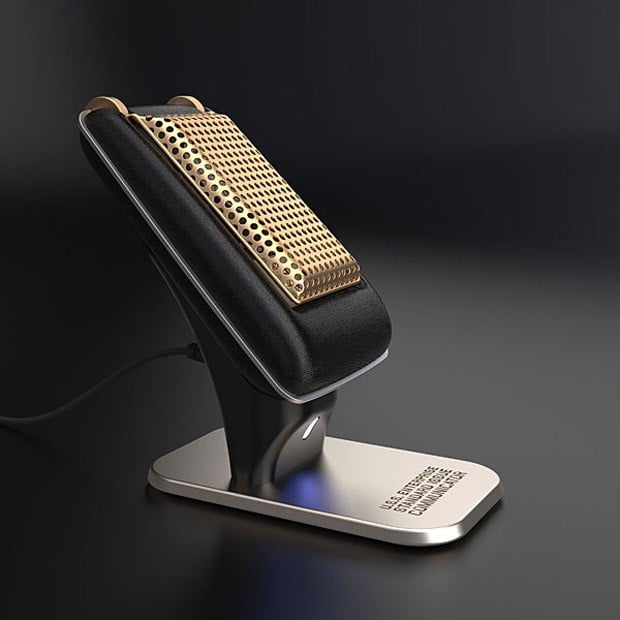 The reason it looks so awesome is that the thing was made from scans of the actual prop used on the original series. You can pre-order the Star Trek: TOS Bluetooth Communicator for $149.99(USD) at ThinkGeek. The only downside is that it won’t ship until January 2016. Cosplayers must buy this thing. 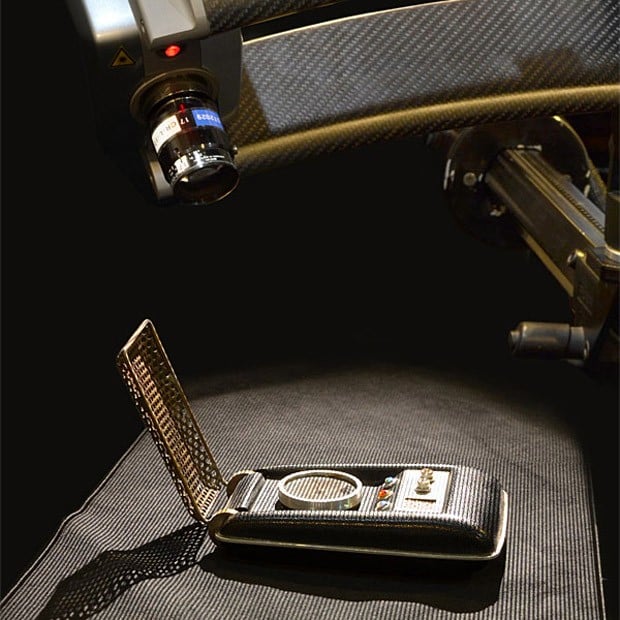