Alien Series 4 Action Figures: In Space, No One Can Hear You Play

I have said it before, and I’ll say it again – I love the film Alien. It was scary and awesome at the same time and made Sigourney Weaver into one of the first female badasses on screen that I can remember. A new set of Alien action figures has turned up, and these are something special. 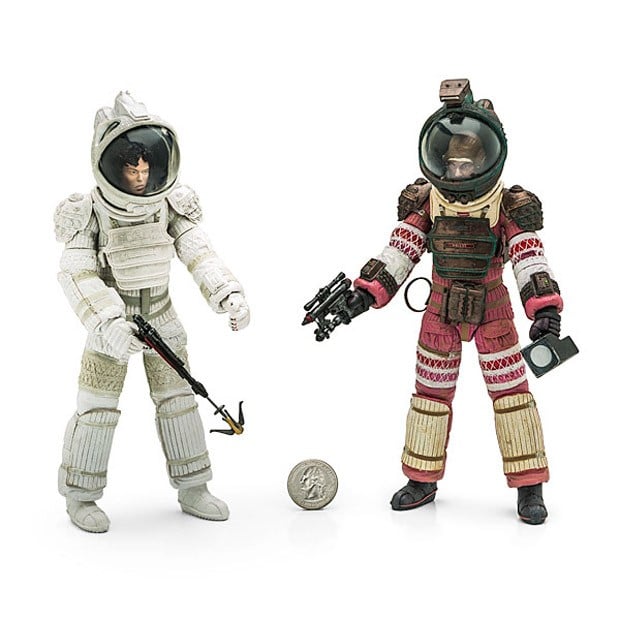 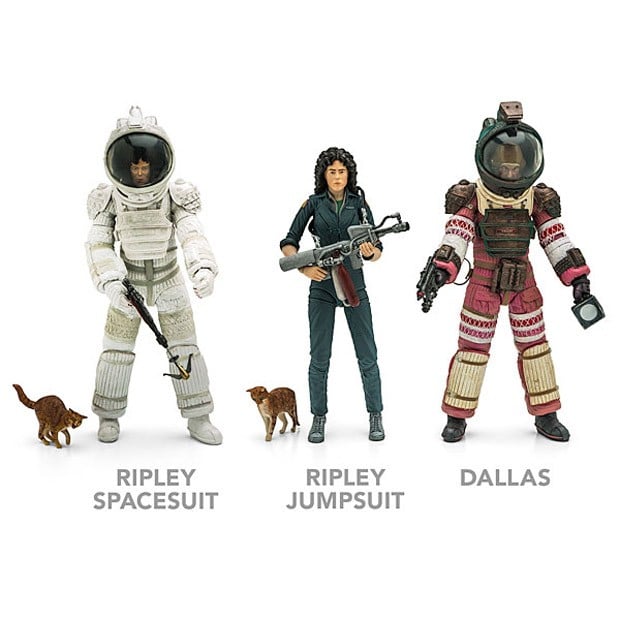 Each figure has multiple points of articulation and stands 7-inches tall. The action figures are available for $24.99(USD) each at ThinkGeek right now.