A few weeks back I talked a bit about a new action figure that had turned up that was a Predator based on the creature from a video game that popped up in the ’90s. If you like collecting action figures of monsters based on video games that are based on films, you will want this to go with that Predator figure. 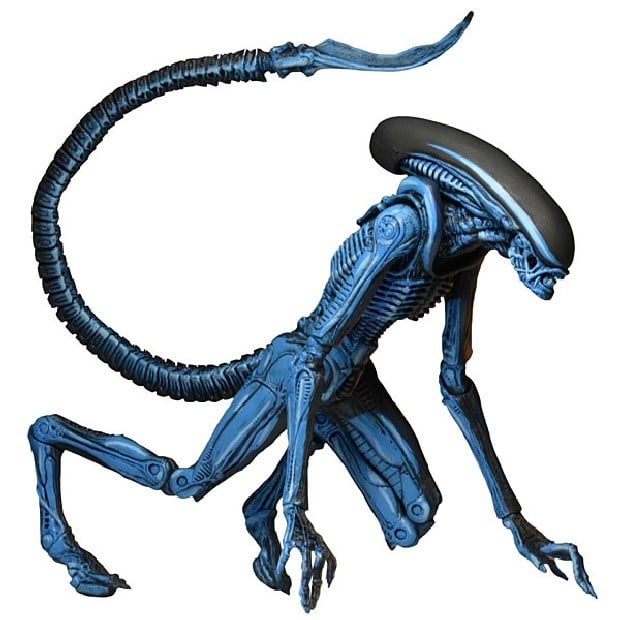 The Alien 3 Video Game Dog Alien Action Figure is a mouthful to say. But I guess that make sense, as it’s full of mouths. It’s one of the Xenomorphs we all know and love from the Alien flicks painted up to make it look like it is out of the video game based on the Aliens 3 movie. 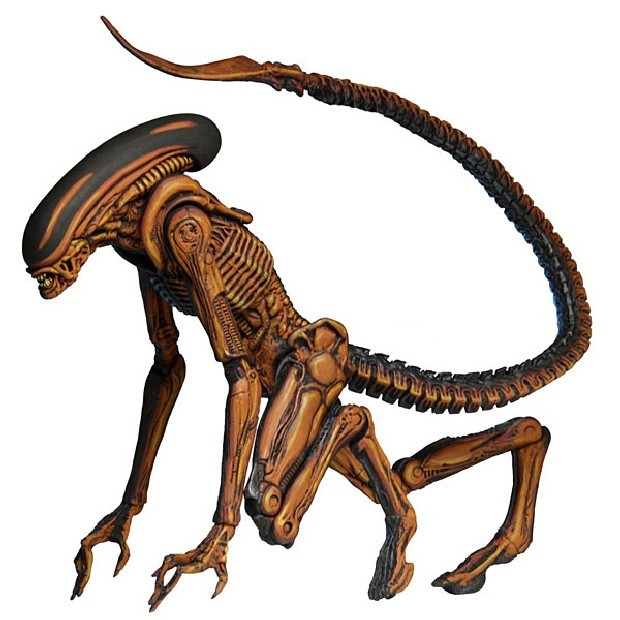 If you aren’t up on your Aliens films, that’s the flick set on the prison world. The action figure is large at 10-inches tall and it has 30 points of articulation. That makes it about the same size as the Predator action figure so you can act out your own Aliens vs. Predator game with these. Get the Alien action figure for $24.99(USD) at ThinkGeek. 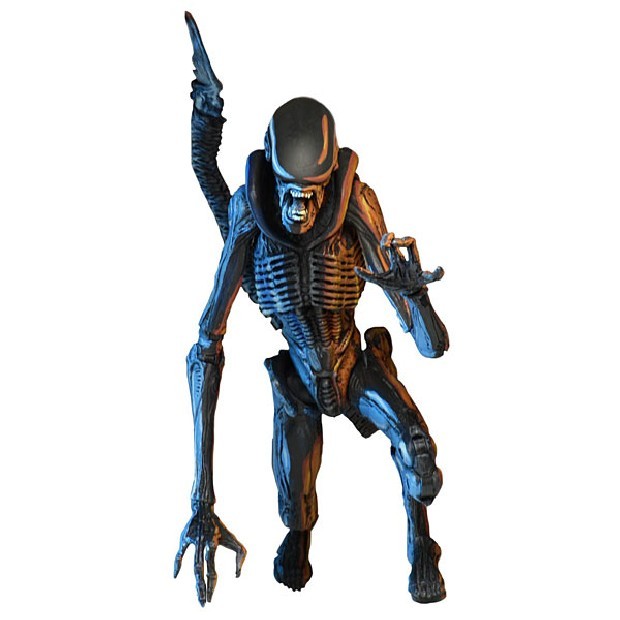