Jack? Jaaaack!!! Good Smile Company’s Nendoroid Raiden is ready to follow in the footsteps of his buddy Solid Snake. This collectible features Raiden as he appears in Metal Gear Solid 2: Sons of Liberty, before he went cyber-emo. 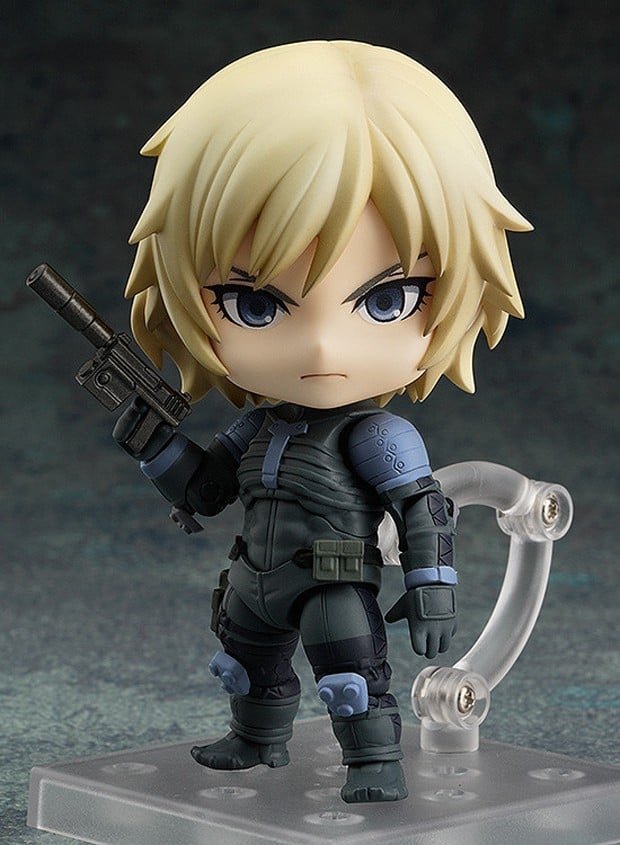 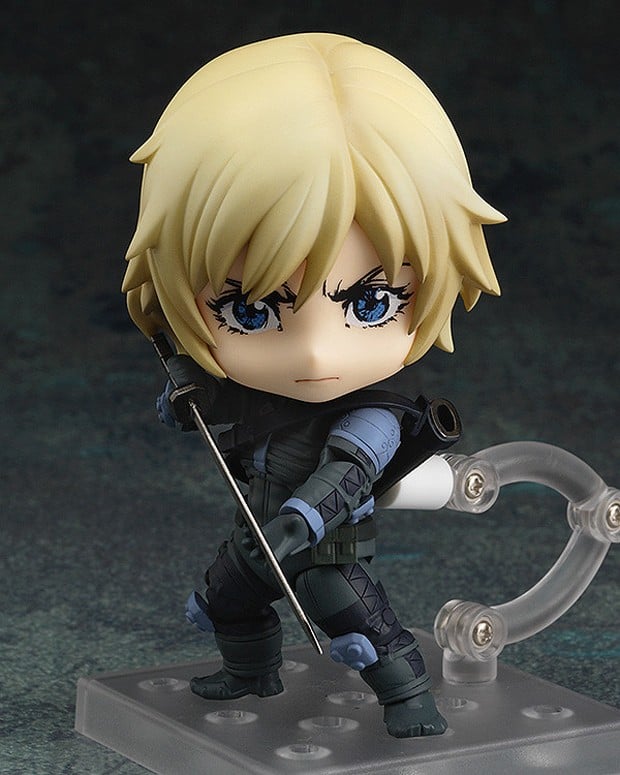 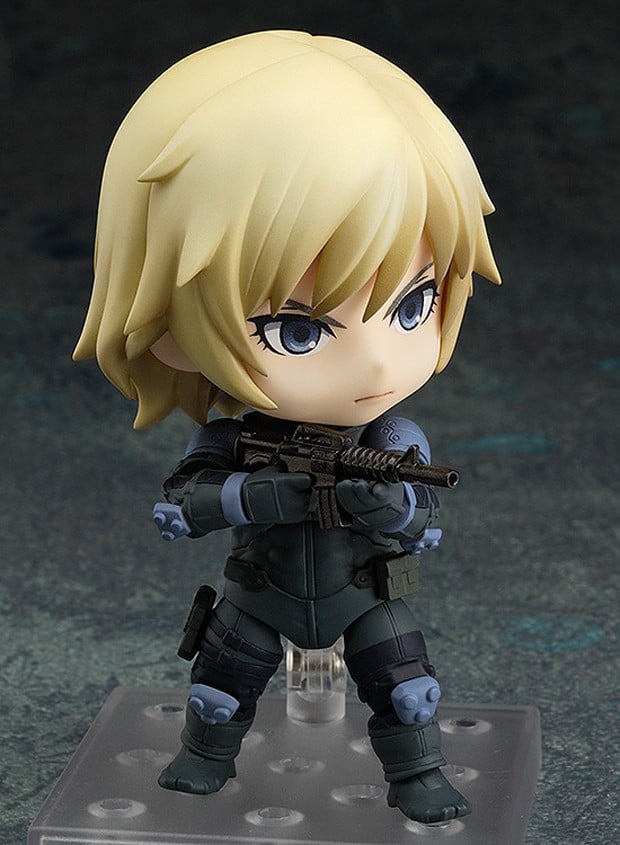 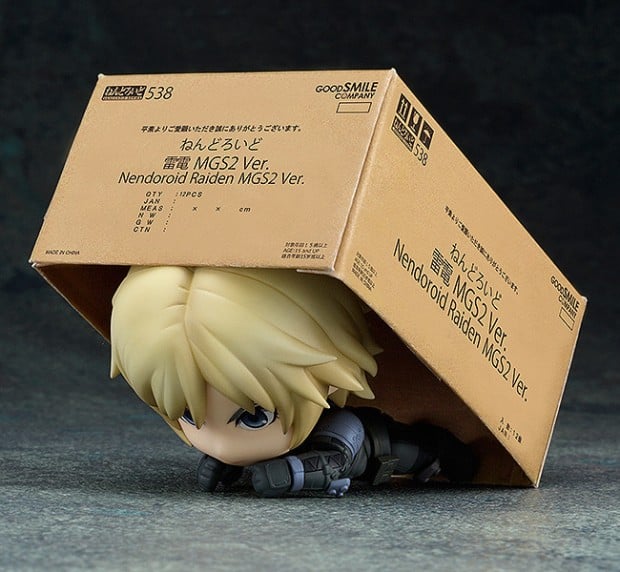 Like Snake, Raiden is rare among Nendoroids in that he can go prone. He’s also armed with a pistol, an assault rifle and a cardboard box. But he’s also got his trusty sword, an alternate face drawn by MGS 2 art director Yoji Shinkawa and an alternate naked body, referring to one memorable part of MGS 2. 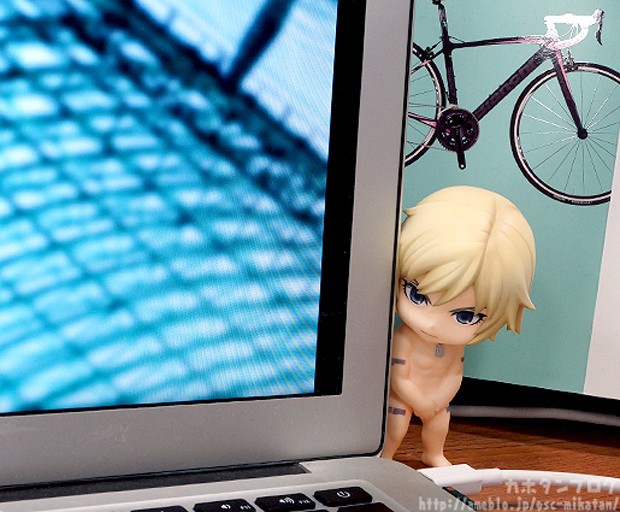 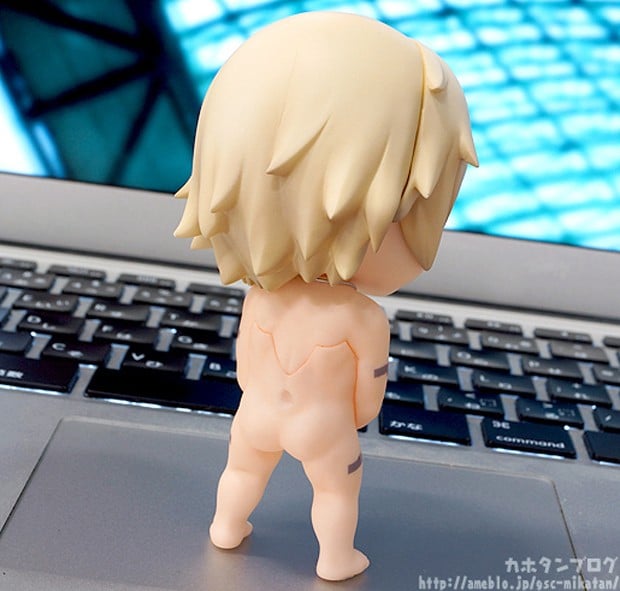 Unlike his fully clothed body, Raiden’s birthday suit has no points of articulation to keep his snake hidden. Amazon Japan also has an exclusive Zone of the Enders cardboard box for the toy. 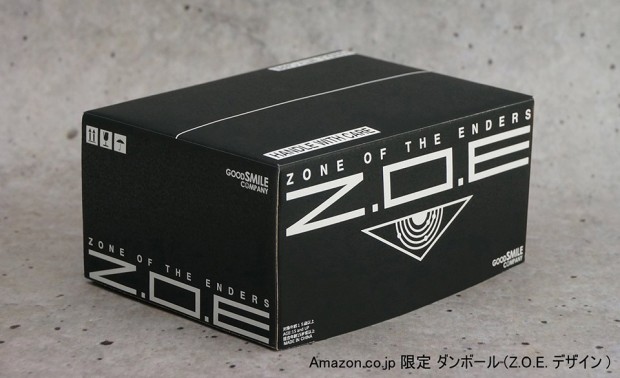 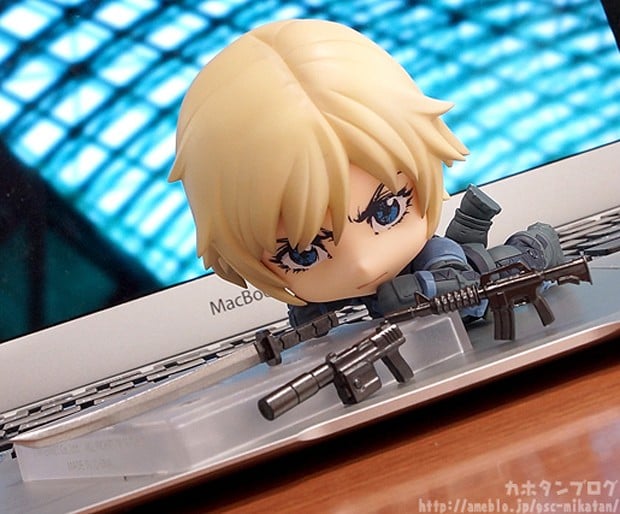 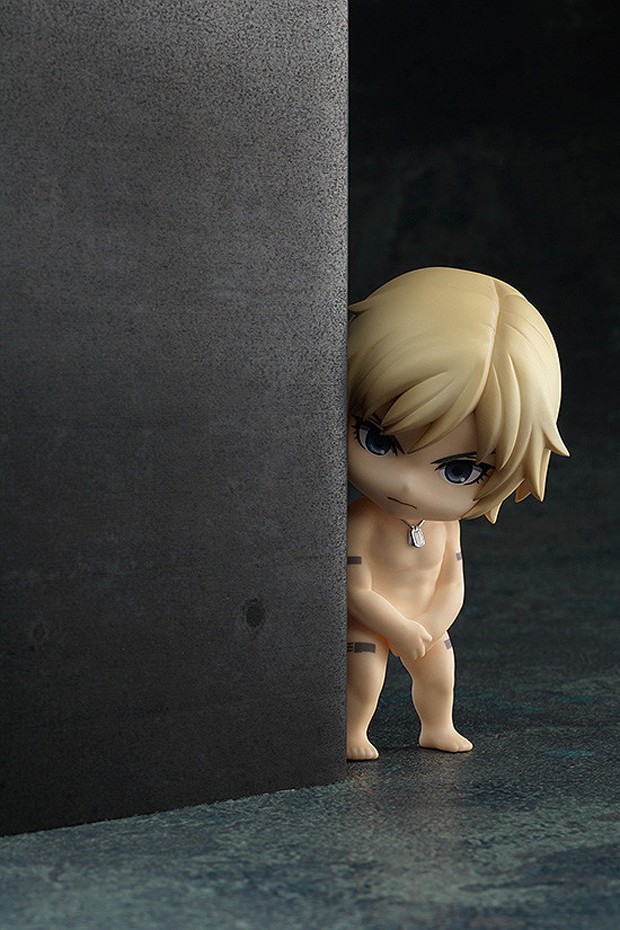 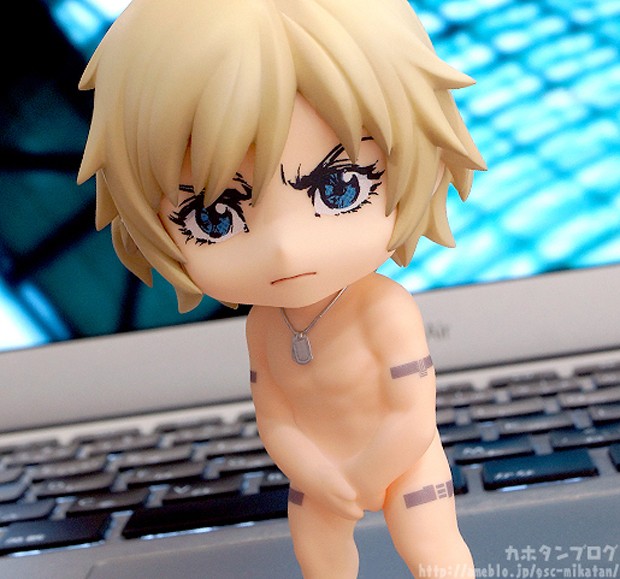 [via Good Smile Company via Siliconera]