Portable solar cells are notoriously slow to charge compared to external batteries, but you might not mind if you get the Solar Paper. Yolk says its device is the world’s thinnest and lightest solar charger, and you can connect multiple units together to increase their output and reduce charging time. 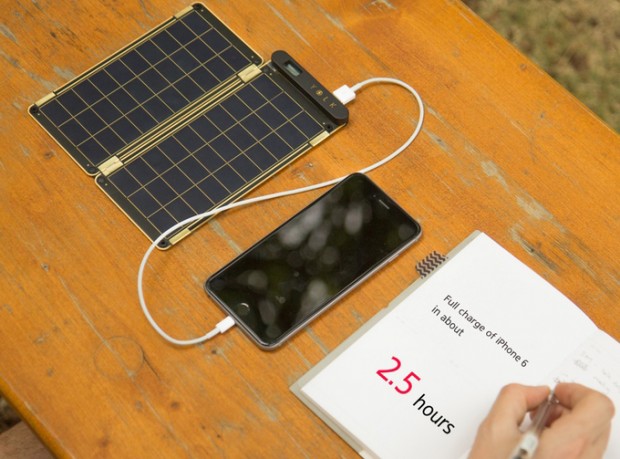 Each Solar Paper panel measures 3.5″x 7.5″, just a bit longer than an iPhone 6+. One panel generates up to 2.5W in broad daylight, but if you’re interested in getting them to charge your smartphone Yolk suggests getting three panels to ensure that you can charge your phone even when it’s cloudy. 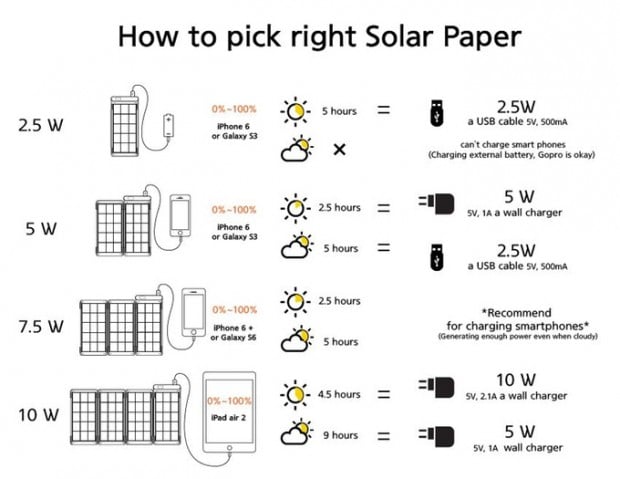 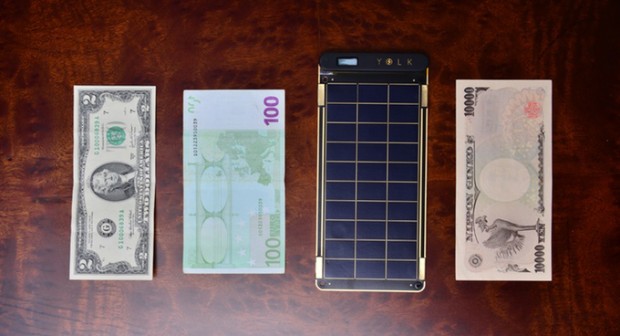 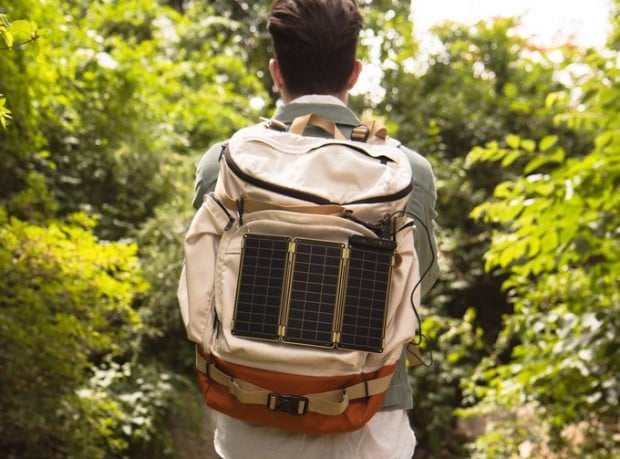 The panels have built-in magnets that let you string together up to four of them to the control unit. Speaking of which, the prototype in the pitch video below has two USB ports, but Yolk says the final build will have only one port “for more stable and efficient PCB design.”

Pledge at least $69 (USD) on Kickstarter to receive a Solar Paper unit as a reward.