Creepy Japanese Samurai Statue is Made of Dead Bugs

I’ve seen plenty of things over the years out of Japan that made me say “WTF?” After all, this is the country where USB-powered things for magnifying your pimples are sold. I don’t think I have ever seen anything that makes me go “WTF?” and “NOPE.” with as much verve as this statue. 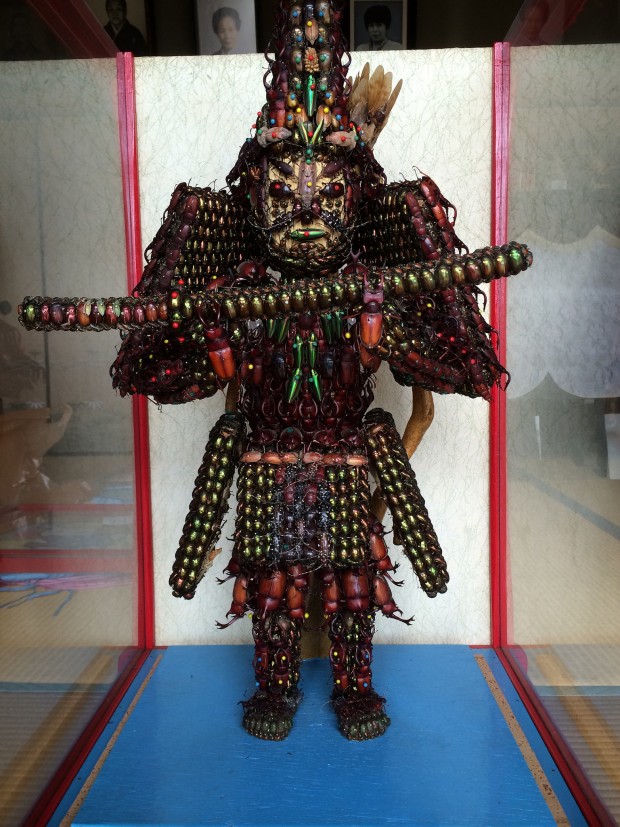 At a glance, it looks awesome and appears to be made out of beads or something. A closer look shows it’s made entirely out of dead bugs. Nope. NOPE. NOOOOOPEEEE! 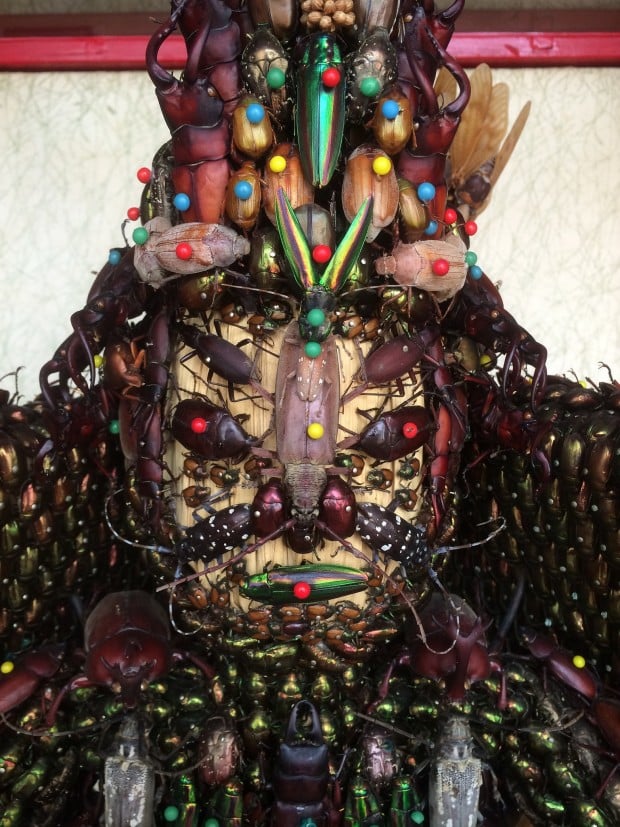 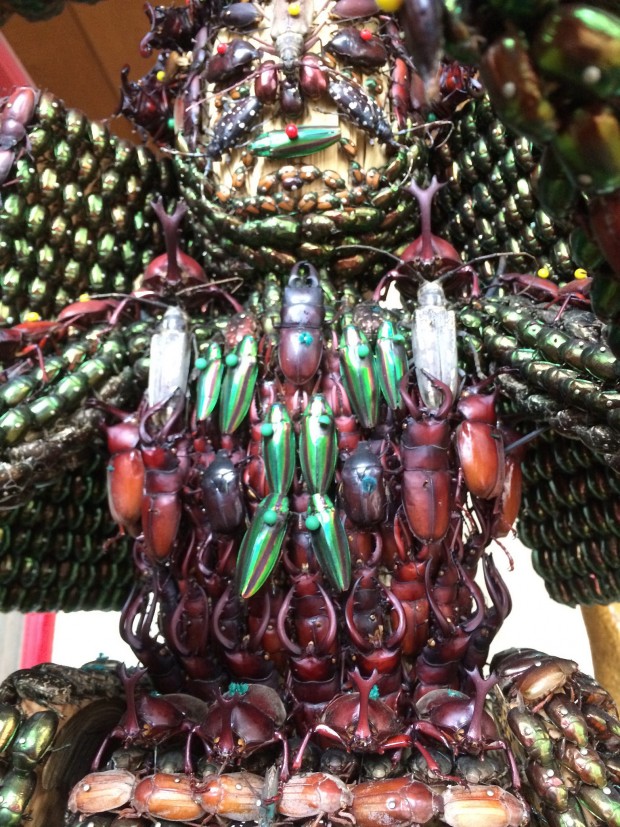 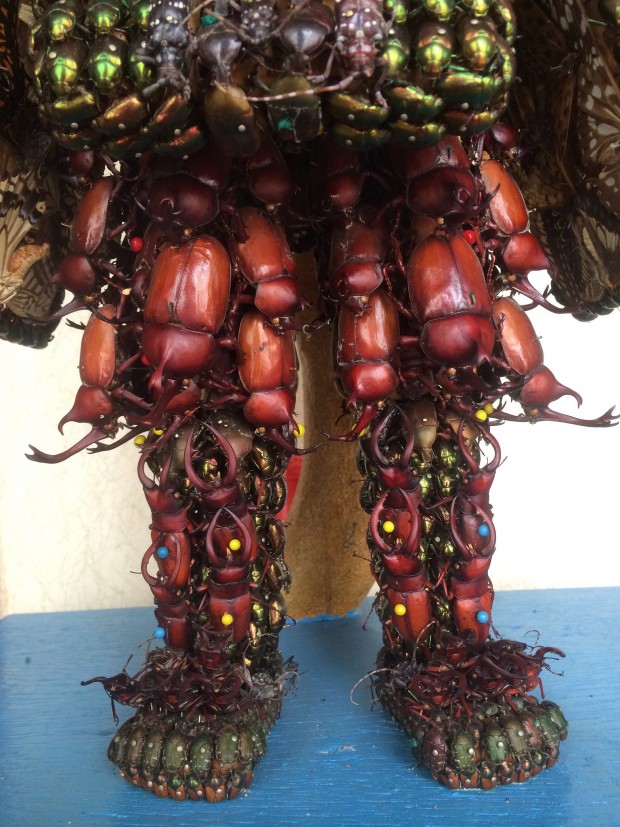 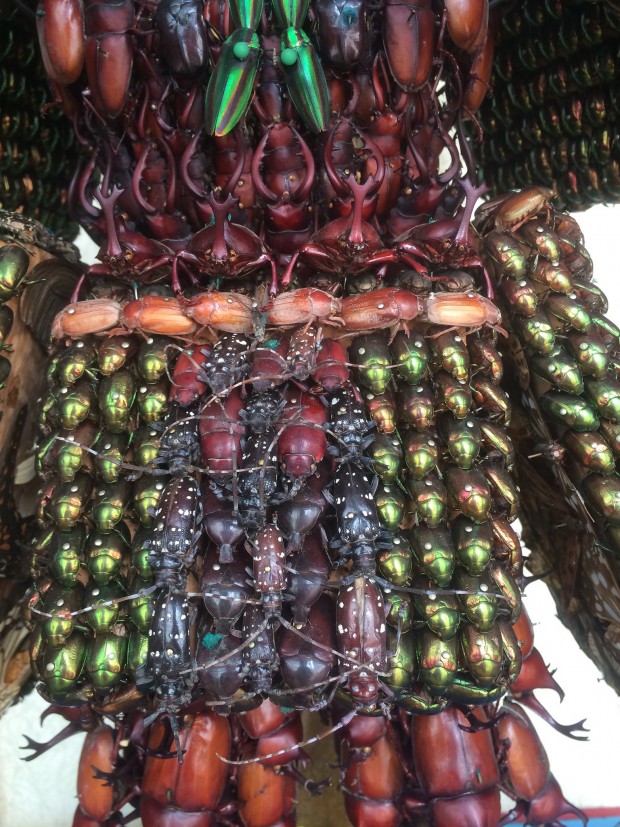 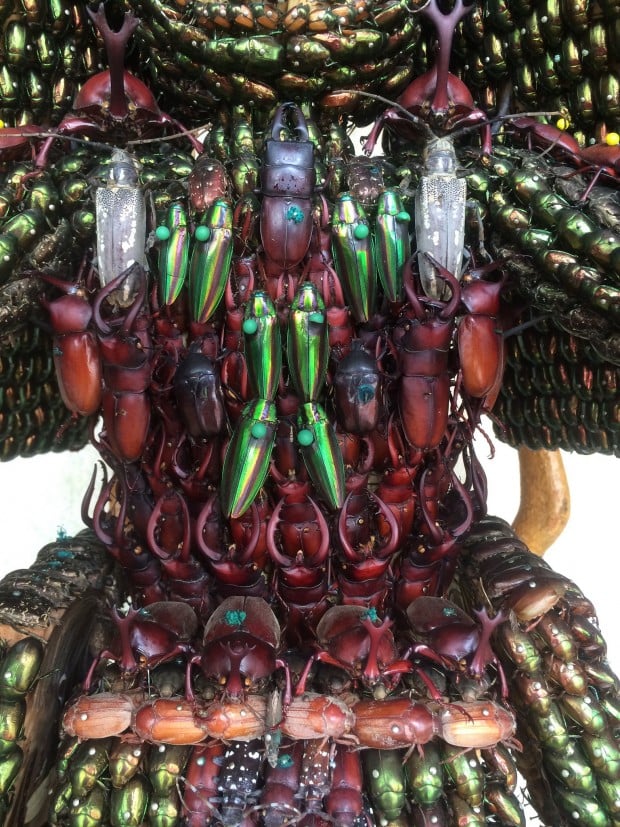 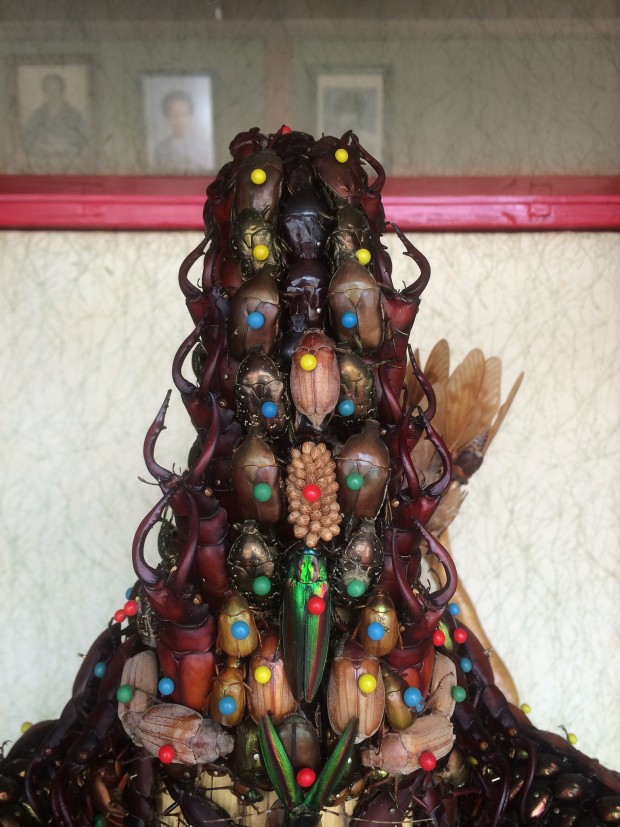 This is one of those things you touch because it looks awesome and then spend an hour washing your hands because you realize later just how disgusting it is. I’m pretty sure some of those bugs are actually alive and are hiding in plain sight, plotting their revenge. That revenge probably has to do with crawling across your face, as you sleep, in the dead of night. I’ve gotta go wash my hands. And my eyeballs. 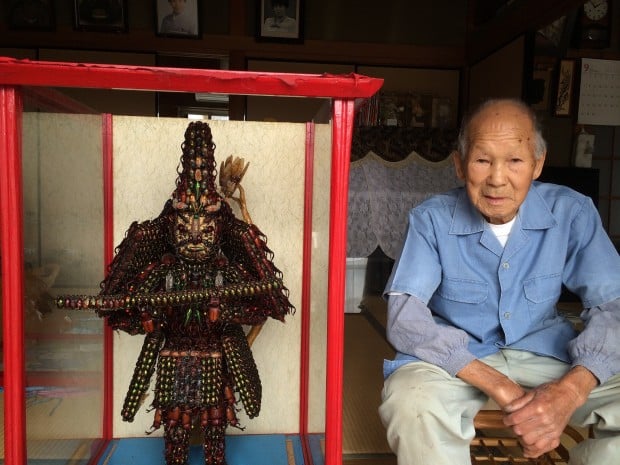 [via Naver via Kotaku]