R2-D2, it is you! It is you! I’m not sure why it took this long, but if you need a droid to use as a speakerphone, here is the Star Wars R2-D2 Bluetooth Speakerphone. Put it on your X-Wing themed desk and take calls. 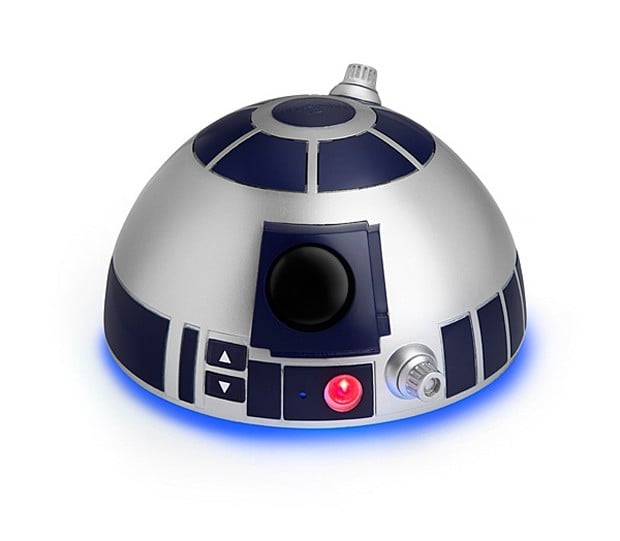 Listen to music or take calls through a droid’s dome. This thing is basically an astromech boombox. It will pair with Bluetooth-enabled devices and tall golden droids. It also plays sound clips from the movies when the device is switched on, when pairing is completed, and when turned off. 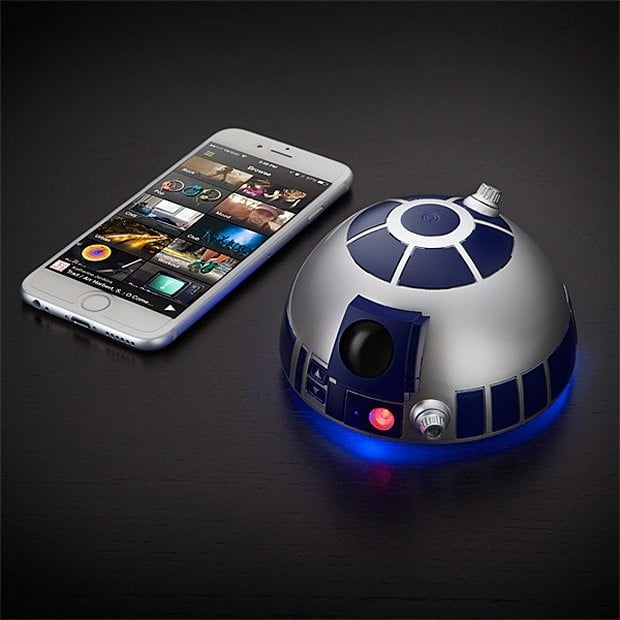 It does seem a bit creepy. I mean, this is R2’s decapitated head now used for your own amusement. You sick Jawa freak! I really can’t judge. I’m buying one. It is $49.99(USD) and is coming soon from ThinkGeek.