Inspired by Adafruit’s PiGRRL, Thingiverse member Jooxoe3i made his own Raspberry Pi retro console. But he wanted to make it as small as possible, so he came up with a two-part build. 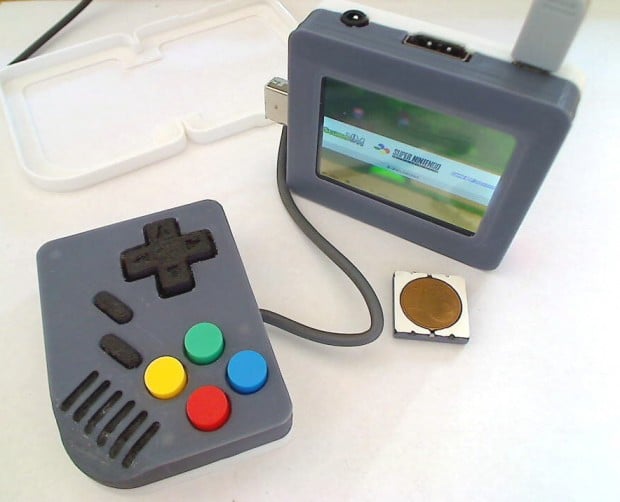 The upper half of the console contains the Raspberry Pi and the PiTFT 2.4″ screen, while the lower half is the USB controller. Jooxoe3i’s split console also lets him use other USB controllers with it. Which is just as well, because it must be a bit awkward to hold the two halves together while playing. 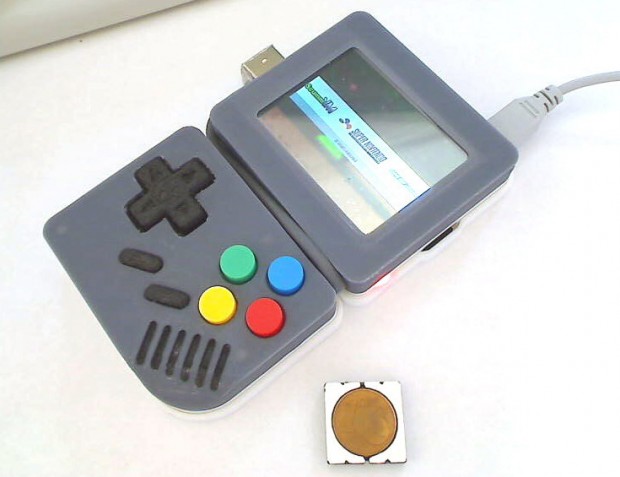 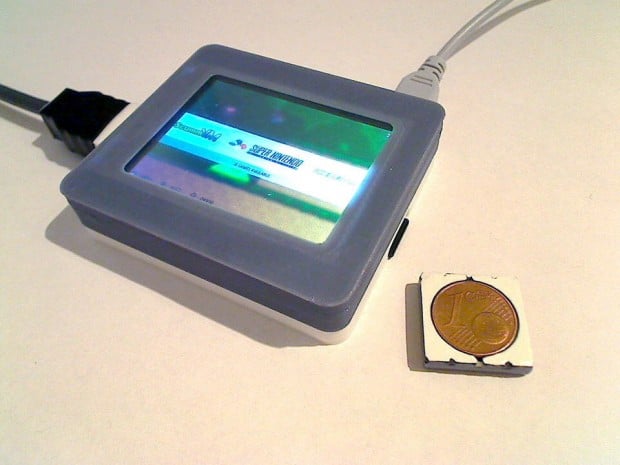 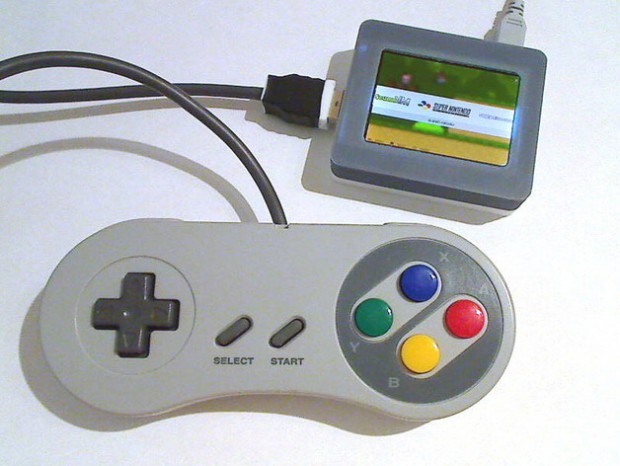 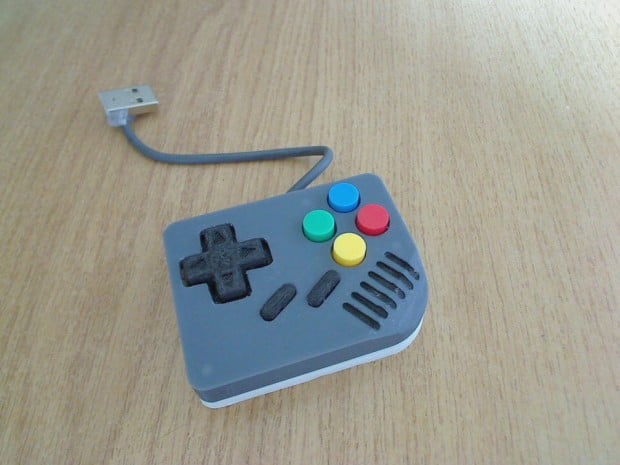 Head to Jooxoe3i’s Thingiverse page to get his 3D files for his retro console’s cases.