Good news, Simpson’s fans! You no longer have to enter a magical portal and emerge in Springfield to go to Moe’s Tavern to get some Duff Beer. Fox has announced that it will be releasing officially-licensed Duff next year. 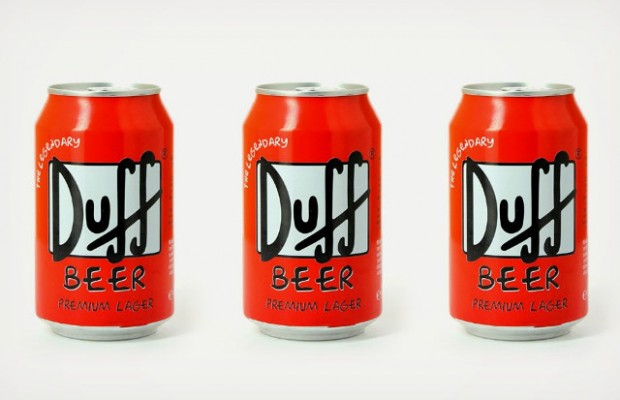 It took them a while, but I guess they figure they might as well since they can combat the countless unlicensed knock-offs that have been available for years. At this point, Duff is headed to Chile and some South American and European countries. What we don’t know is whether the beer will ever make it to the U.S. market. It would certainly make a killing here.

This premium lager is said to have a very good balance of flavor, is deep golden in color with a hint of fruit and a caramel aromatic. Does it get me drunk like Barney? That’s all I need to know.

[via Cool Material via Geekologie]