Growing up, I vividly recall getting $20 for my birthday and heading straight to the Star Wars toy aisle at the store. I really wanted a TIE Fighter or an X-Wing, but didn’t quite have enough money. I ended up with a Y-Wing fighter that was on clearance and spent many an hour playing with that thing. I recall it having parts that fell off when you pressed a button. 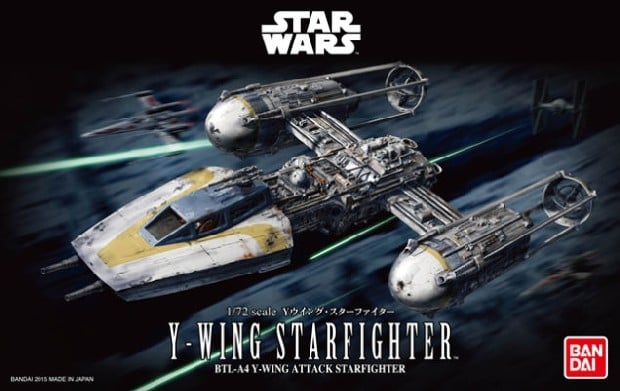 The Y-Wing was never the coolest fighter in the Star Wars universe, but this model from Bandai looks pretty cool. The 1/72-scale model looks super fancy in the images here, but apparently, only the panels and main colors are painted out of the box. You have to do all the shading and such to make it look like the photos here. 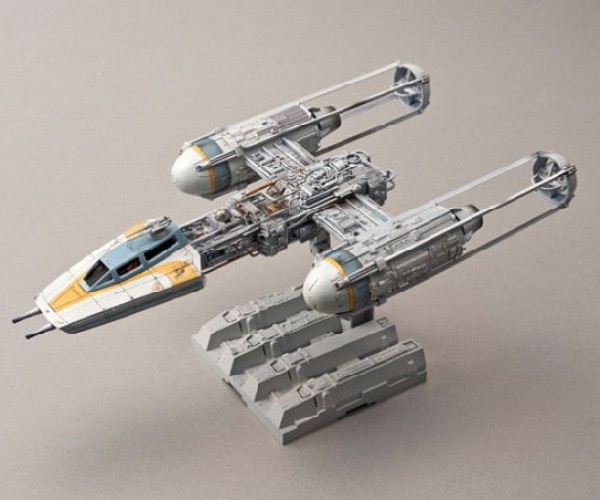 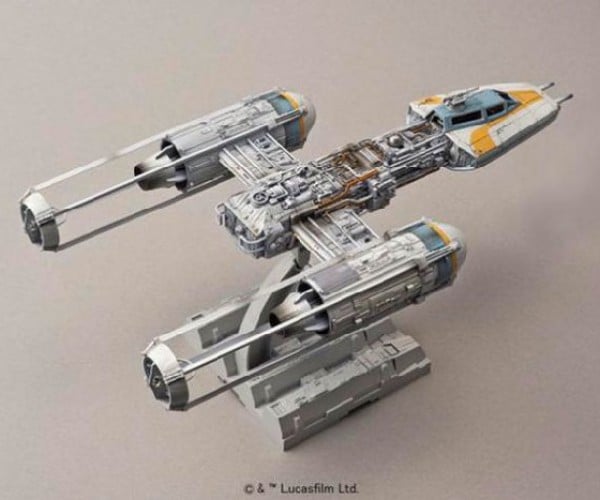 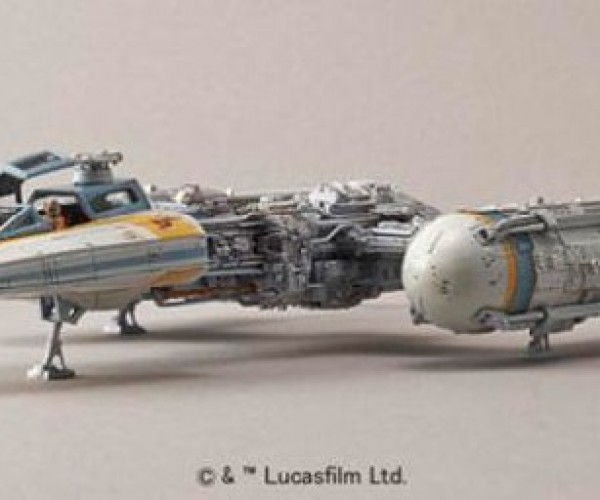 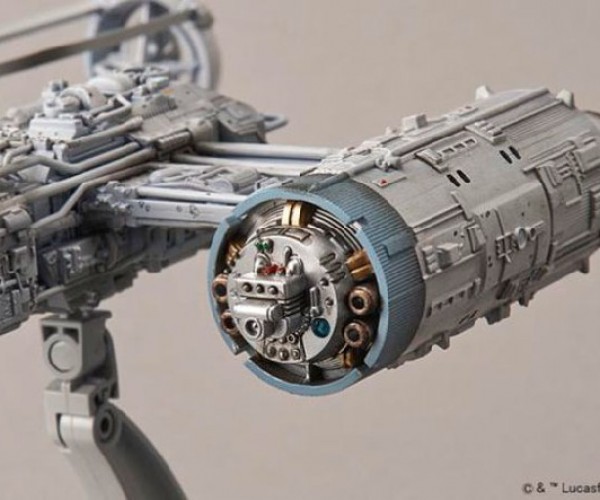 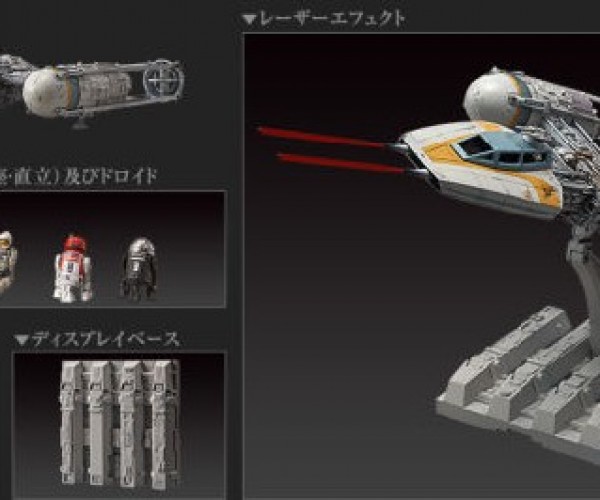 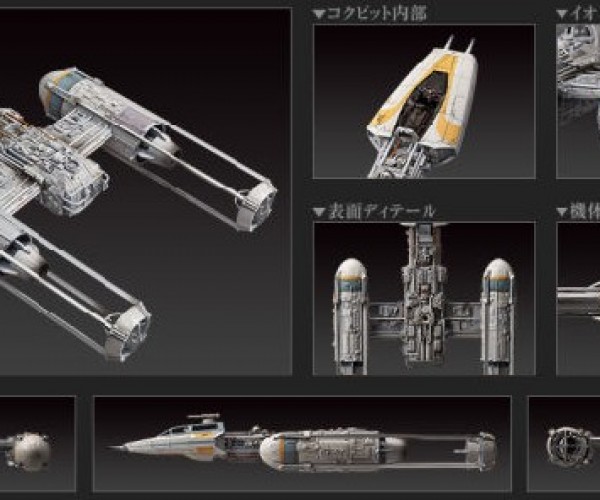 The model comes with different pilots and astrodroids so you can go old school or new school with your build. It should cost around $30(USD) once it’s released.