Normally, a jailbroken iOS device can be reverted back to the stock iOS setup by restoring it on iTunes. But restoring means your device will receive the latest version of iOS, which might not be compatible with jailbreak tools. That’s why Cydia creator Saurik came up with an app that restores iOS devices to their current iOS version, so you can still re-jailbreak the device. You flip-flopper. 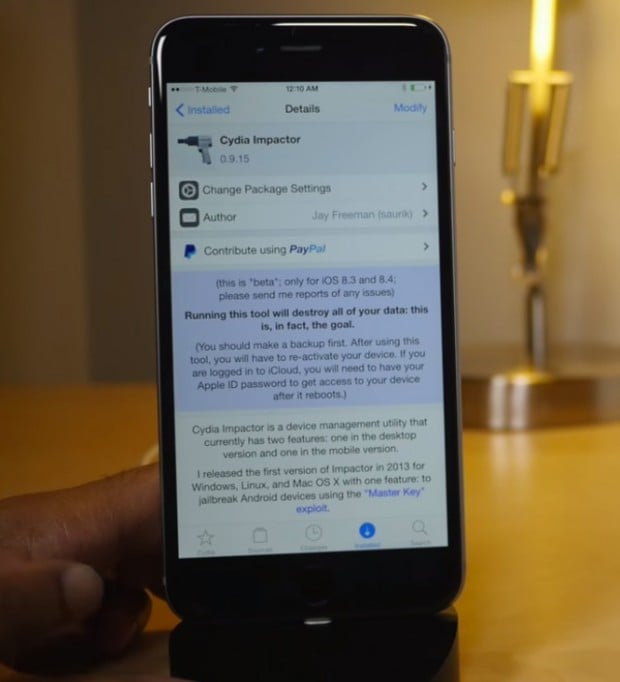 Saurik calls the app Cydia Impactor. What’s funny is that he has a PC application with the exact same name, but that one is for jailbreaking Android devices. What this Cydia Impactor does is perform an iTunes restore, except the version of iOS that it will download from Apple’s servers will be the same as the one that’s currently installed on the device.