I am a big fan of Star Trek: TNG and the big screen Star Trek movies. It seems like someone was always celebrating something or other by drinking Romulan Ale. I always thought all the Romulans really needed to do to kill Picard and lot of other Star Fleet officers was to poison a batch of their ale. 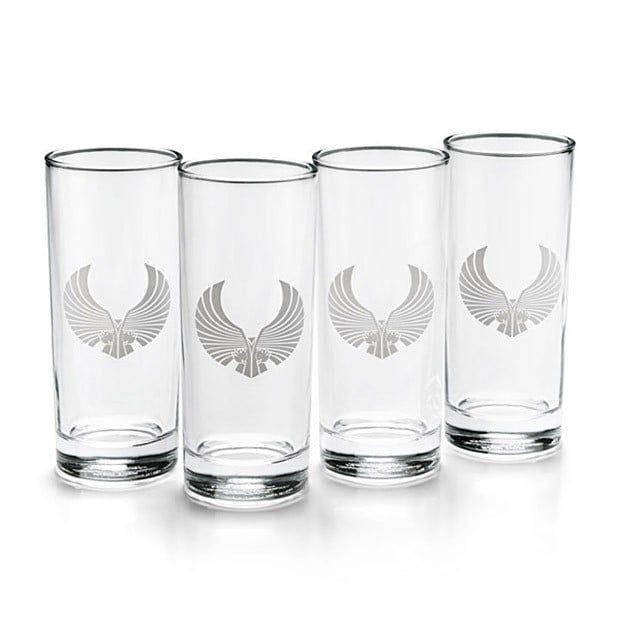 If you like drinking blue alien concoctions that are banned in some parts of the galaxy, you want to drink it out of these Romulan Ale pint glasses. Sure, you could drink beer out of them, but do us all a favor and put some blue food color in it. 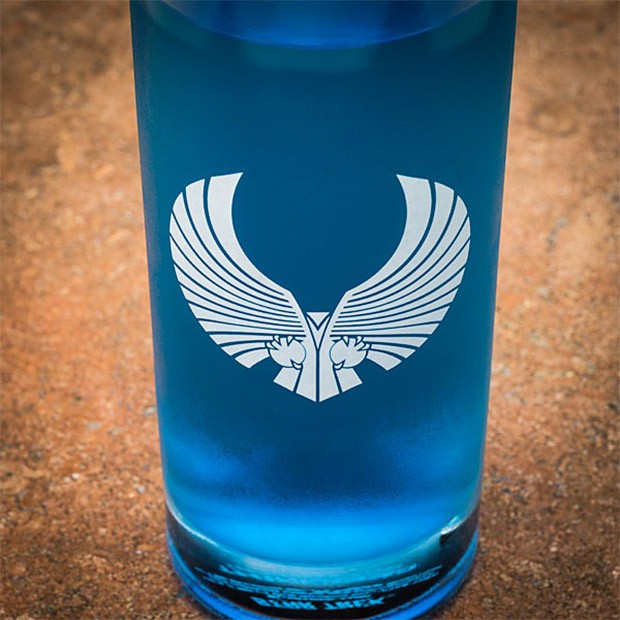 Your teeth and tongue might hate you, but we all know you want to do it anyway. A set of four of these glasses will set you back $19.99(USD) at ThinkGeek. It’s worth noting that while these are called pint glasses, they only hold 12 ounces.