You might know director Rob McLellan from his incredible robot serial killer short ABE, which is being turned into a feature film with MGM. Turns out he has also been working on something else. Something that could be even better. A Star Wars VR game. 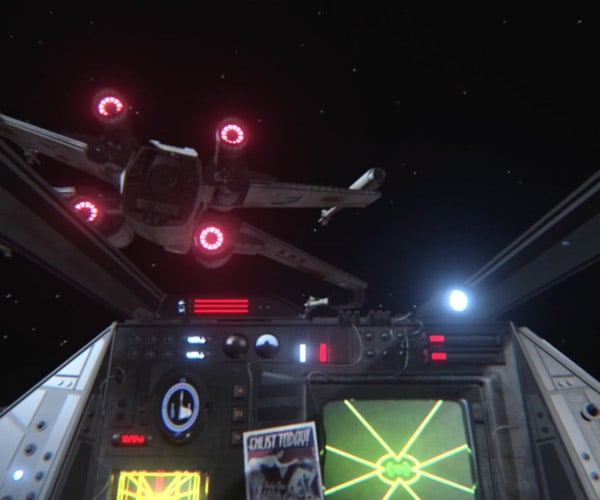 Rob, his VFX guy Craig Stiff, along with some help from games studio HammerheadVR, have put together this demo of what they’re working on, built and running entirely in Unreal Engine 4. And yes, it looks unreal. As in amazing and awesome and spectacular.

It looks like everything we have ever wanted from a Star Wars VR game. You would not know it from it’s looks, but this is a fan project, not a commercial title. They are hoping to have a playable demo/build available by the time Oculus Rift is released next year. Amazing! This is the Star Wars experience I want.