The FIFA and NBA 2K series are the reigning kings of team sports video games, but they pale in comparison to the legacy of Tecmo Super Bowl and RBI Baseball. Much of the credit goes to the fans who keep modding both NES games with updated rosters. You can play those modded ROMs with a NES emulator, but if you still have an NES and a CRT TV you might want to get Tecmo Bowlers’ cartridges. 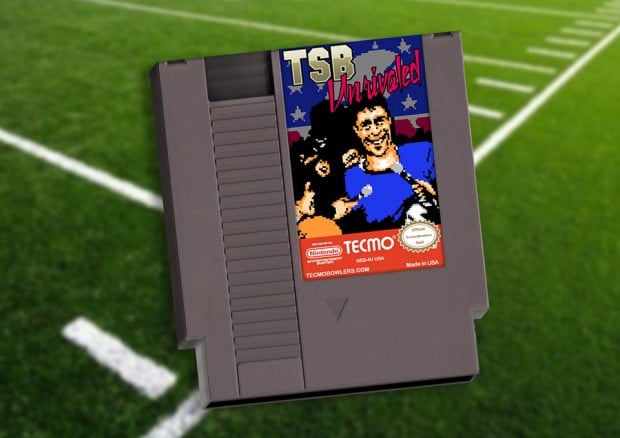 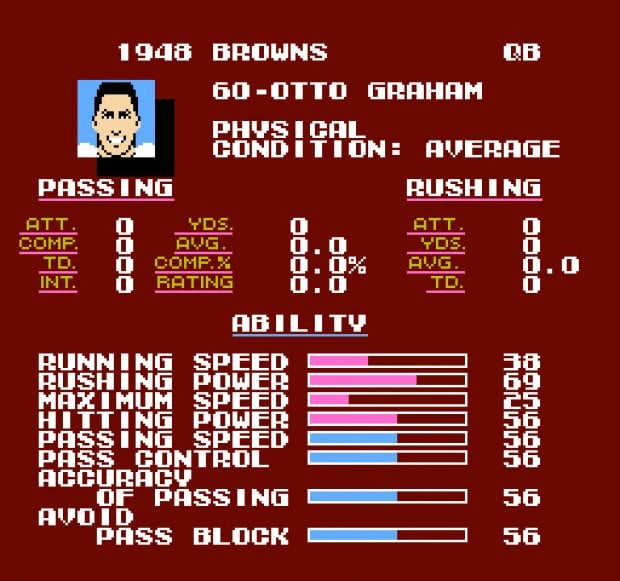 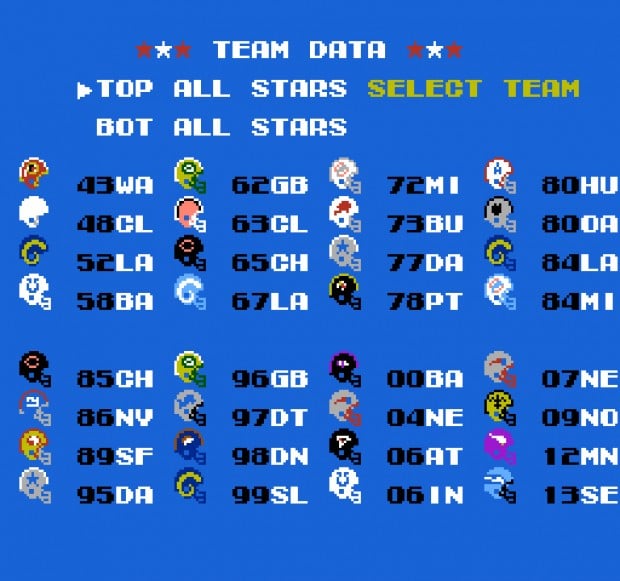 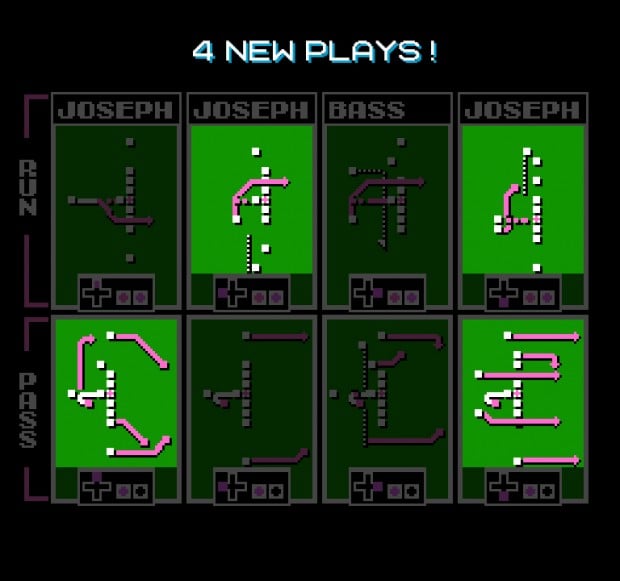 Tecmo Super Bowl: Unrivaled contains 32 teams from different eras, a feature that really should be standard in all sports games. It also contains four – FOUR! – new plays, adding to the approximately 4.3 billion American football plays that I already don’t understand. 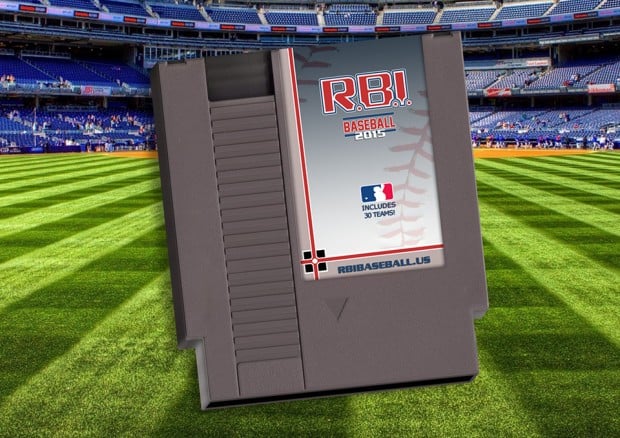 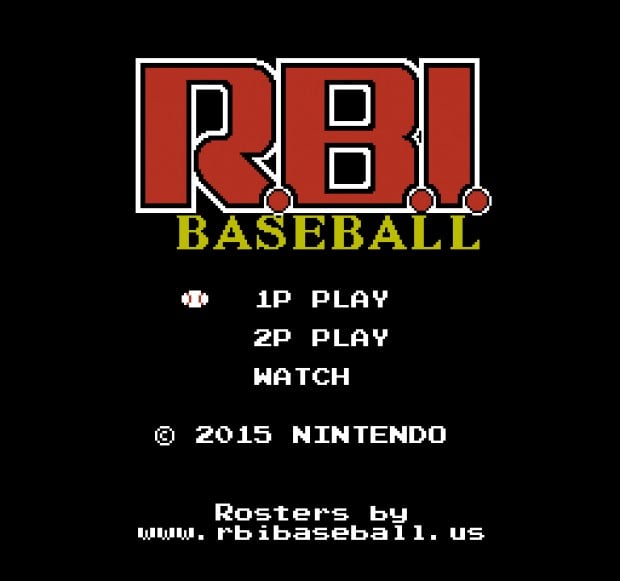 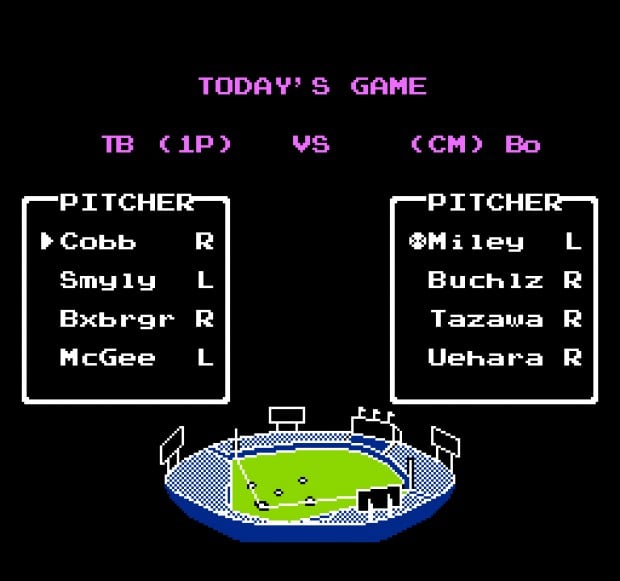 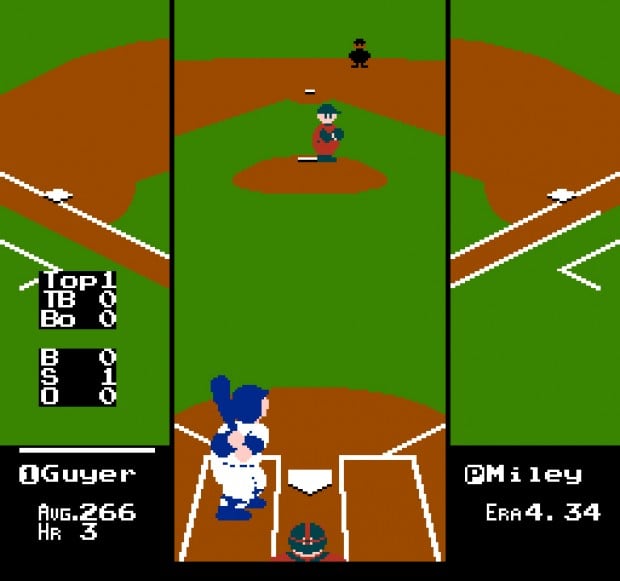 R.B.I. Baseball 2015 on the other hand is a straightforward update based on the 2015 opening day roster mod by RBI Baseball.US. You can order both NES cartridges from Tecmo Bowlers for $50 (USD) each, and go back to a time when there were no pre-order exclusives, no ads in a game you already paid for, no stupid virtual currencies and no multiplayer lag. Because there’s no online multiplayer.