With a ten-year-old girl in my house, we have friendship bracelets everywhere. The cat gets them and annoys the crap out of me by batting them around the house at 1am. They get sucked up in the vacuum resulting in the need for vacuum surgery. They also fall out of the towels I wash all balled up and melty. They are everywhere, but she loves them so I keep hiding the melted ones and screaming at the cat. 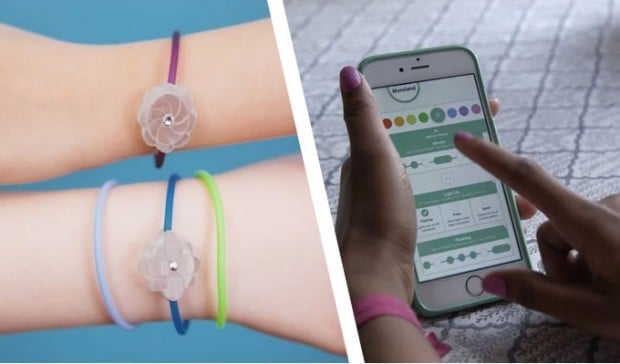 My daughter would love these Jewelbots wearables. They look like a friendship bracelet with a flower in the middle. That flower has some tech inside that allows it to sync with an app on Android or iOS devices to do all sorts of cool stuff. Out of the box, the flower will glow when friends are near and buzz to send messages. 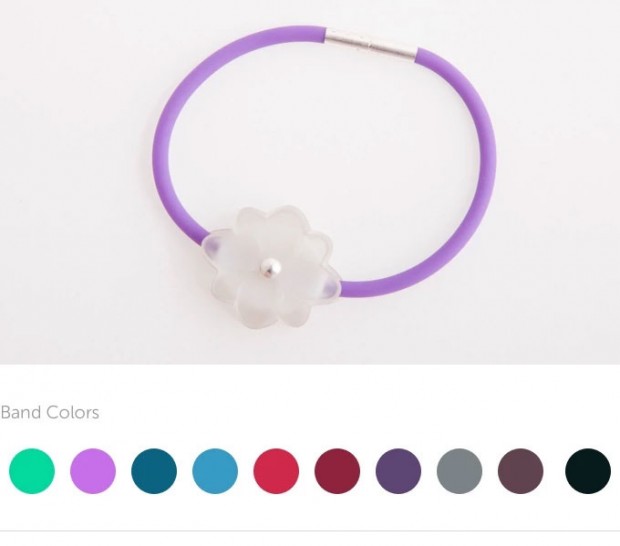 The app allows users to set up basic behaviors and triggers, but with some basic programming, you can make Jewelbots do all sorts of cool stuff. The open-source wearable can send messages, pass along Instagram notifications, and just about anything you can dream up once you learn the Arduino IDE. Its makers plan on offering up a library of code snippets to help budding programmers get started.

The downside is that a single bracelet is $59(USD) on Kickstarter and my daughter would have to have at least two so she can give one away.

The project has raised well over $100,000 with a few weeks to go, blowing the goal out of the water.