Blue tentacles for hair aside Liara is one of the hottest characters in the Mass Effect world. If you are unfamiliar with Mass Effect, shame on you. This is one of the coolest sci-fi game properties out there. So far there are three games in the series, and all three are worth playing. 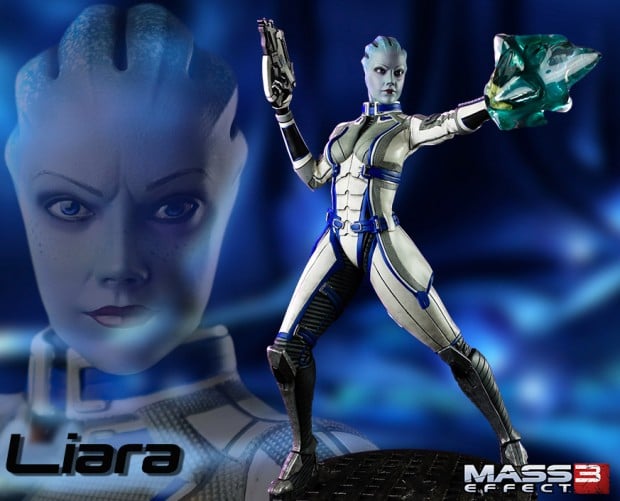 What you see here is a fantastic looking, highly detailed 1/4 scale Liara figure decked out as she was in Mass Effect 3, complete with her M-5 Phalanx heavy pistol and a pushing out a biotic field. The statue is a limited edition and 1000 units will be made. It was designed by artist Gurjeet Singh, and measures a substantial 19″ tall. 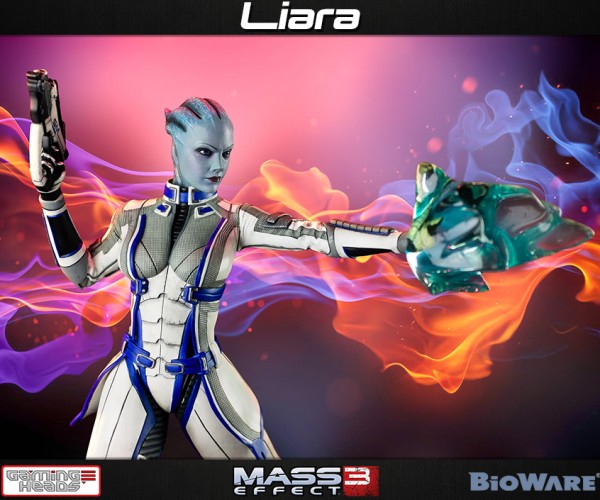 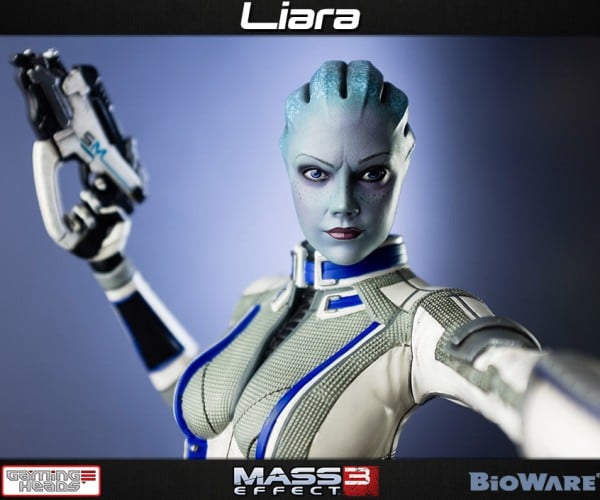 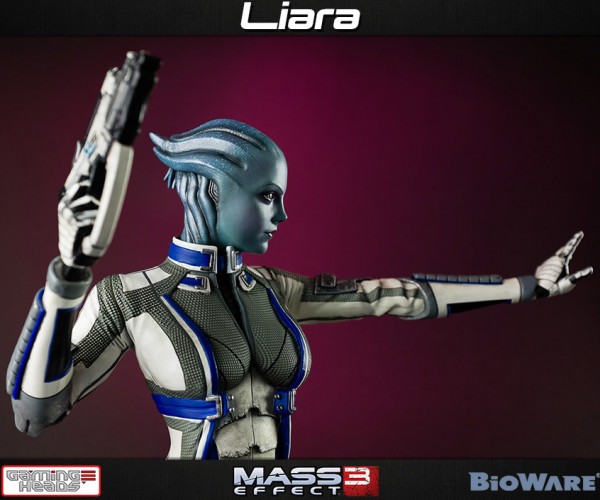 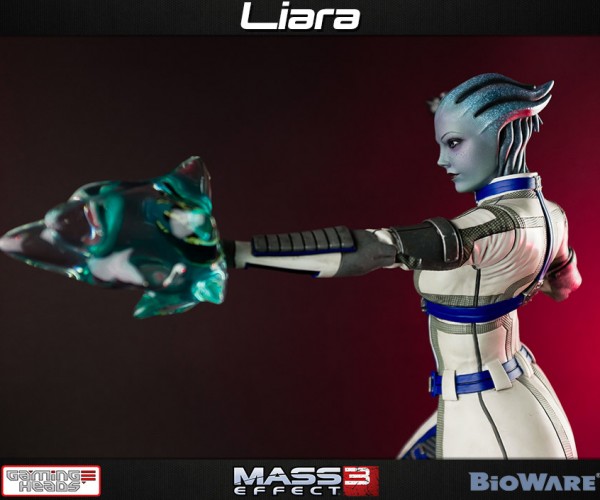 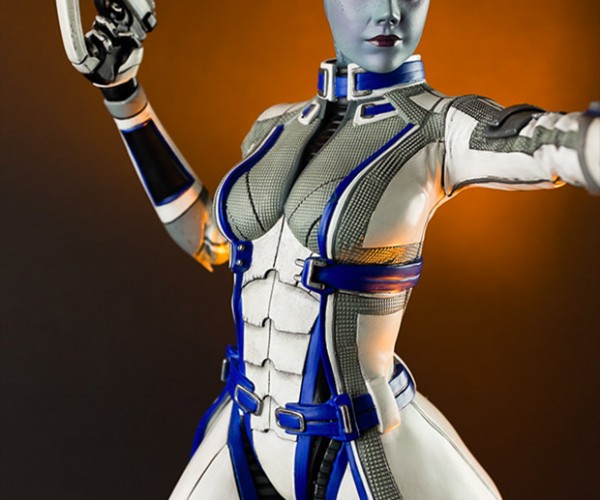 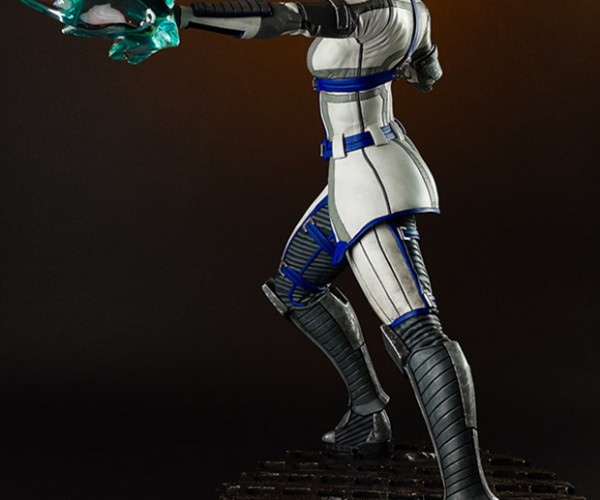 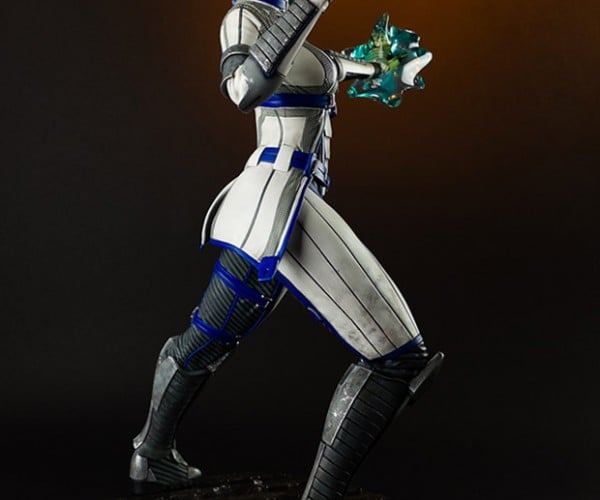 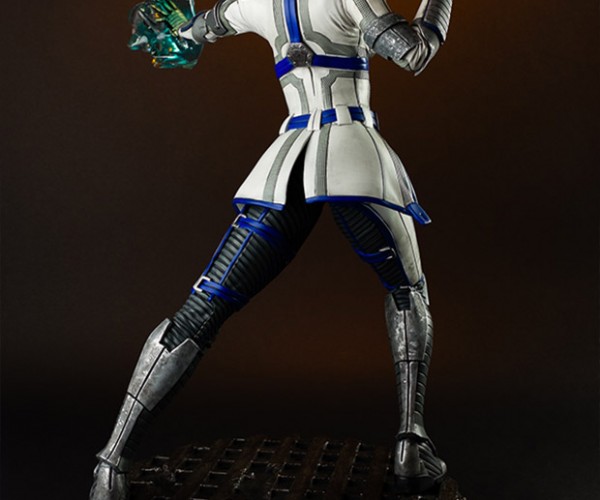 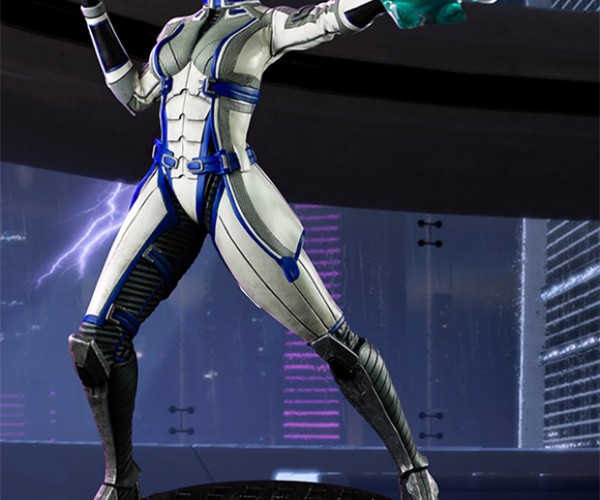