Back in March, Mike Schropp unveiled his Mini LEGO Computer. It went viral and is now a commercial success, but many people asked him for a smaller and more affordable LEGO PC. So Mike came up with the Micro LEGO Computer, a modified Intel NUC PC. 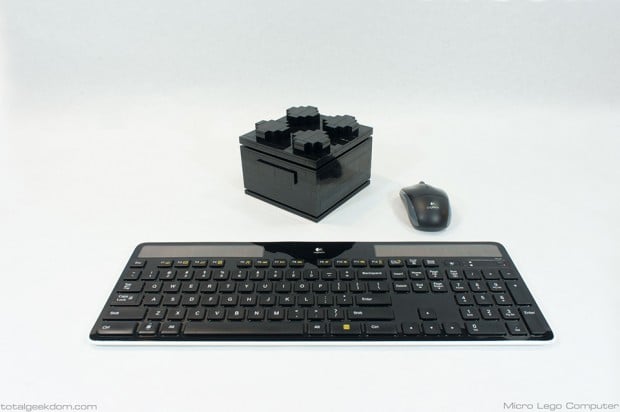 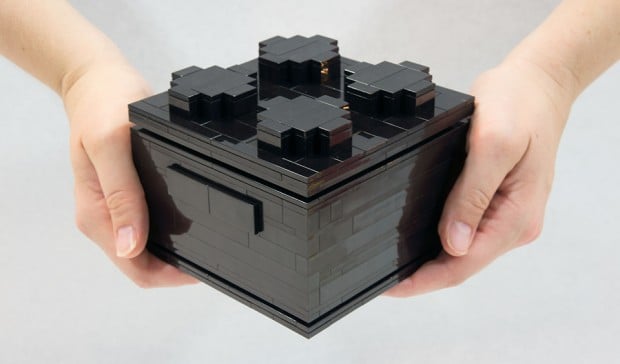 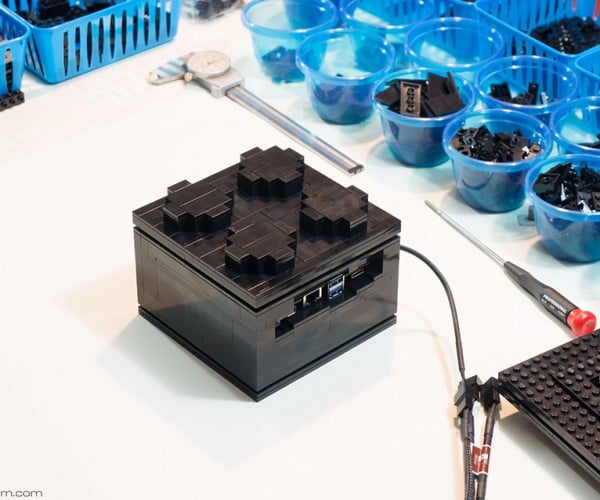 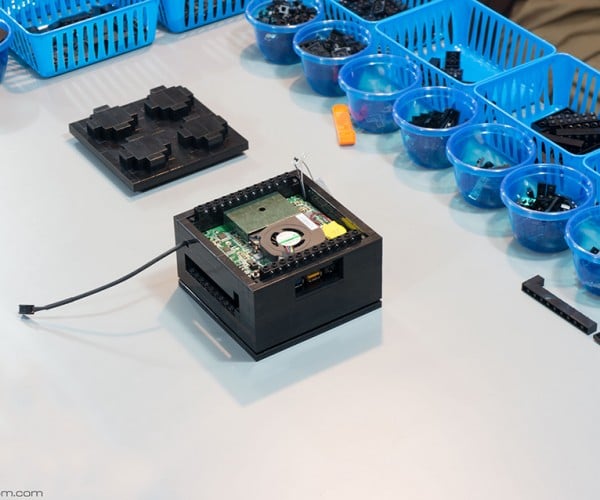 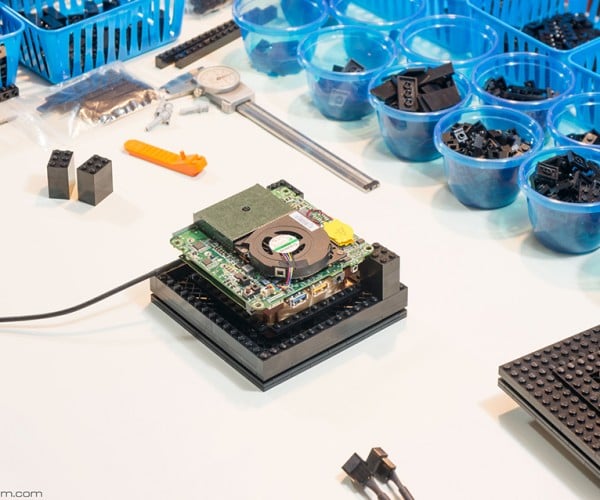 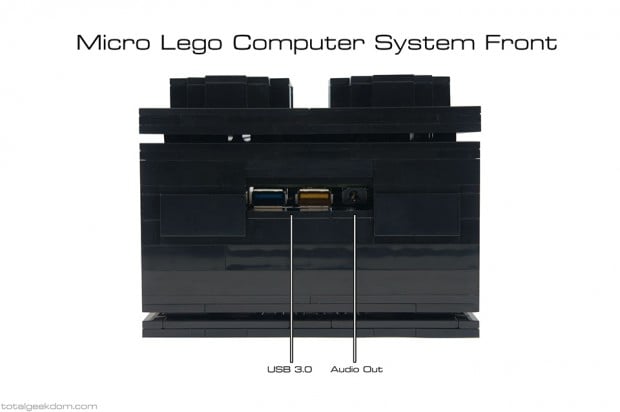 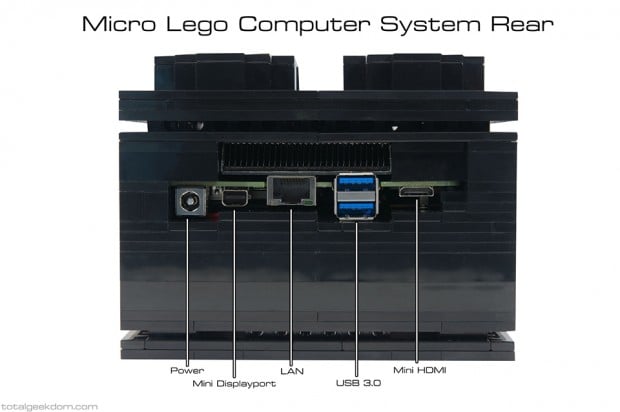 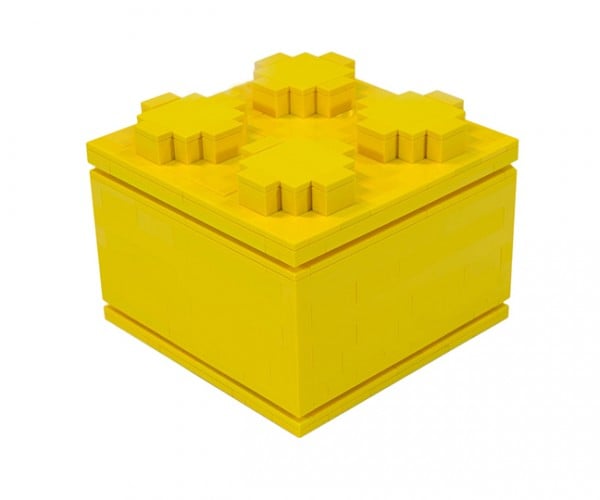 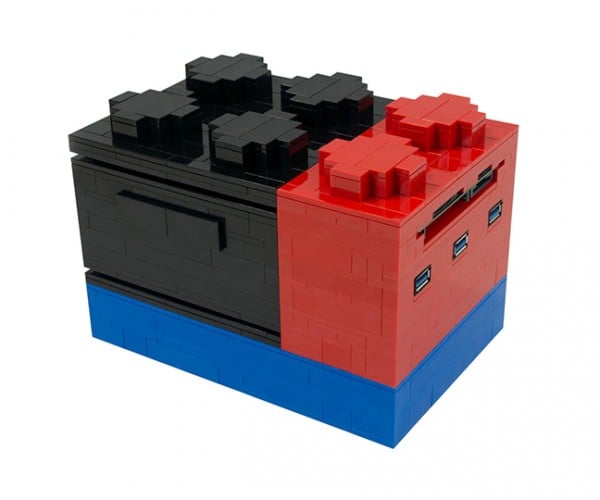 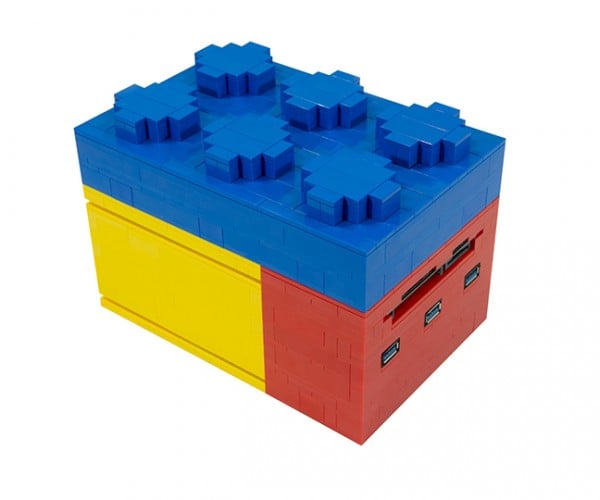 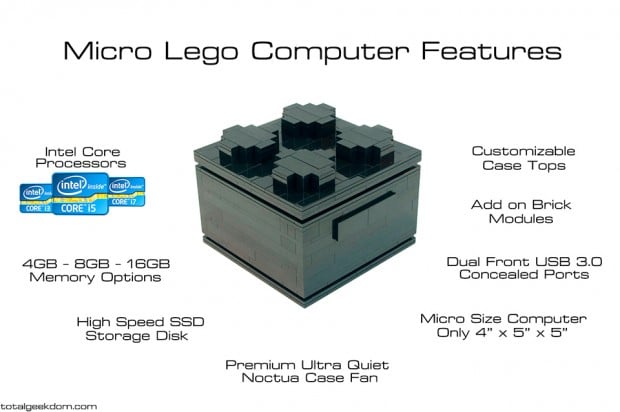 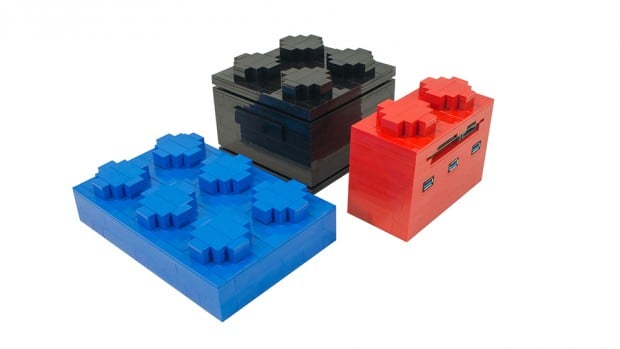