The limited edition Fallout 4 that comes with a Pip-Boy 3000 Mark IV replica is already sold out. But thanks to 3D printing and Yvo de Haas, you can fill your wrists, legs, cats and even the entire world with Pip-Boys. 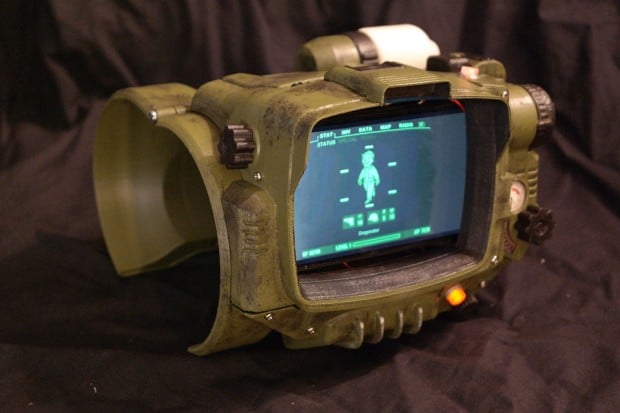 Yvo admits that his design doesn’t look exactly like the Pip-Boy in Fallout 4 because he based it only on what he saw in the trailers and teasers. That said, his current design already looks great. 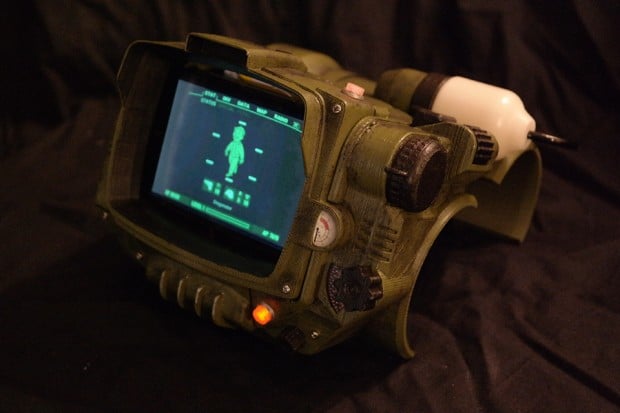 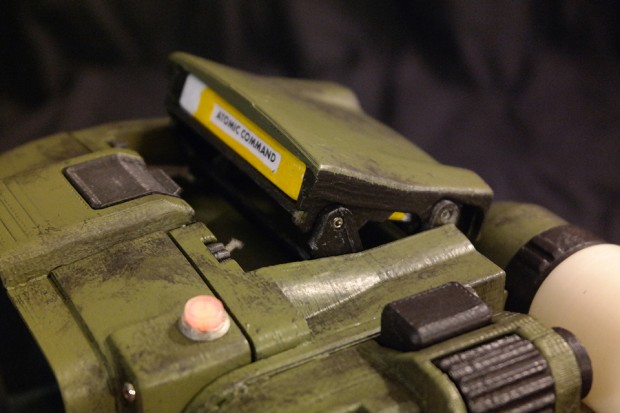 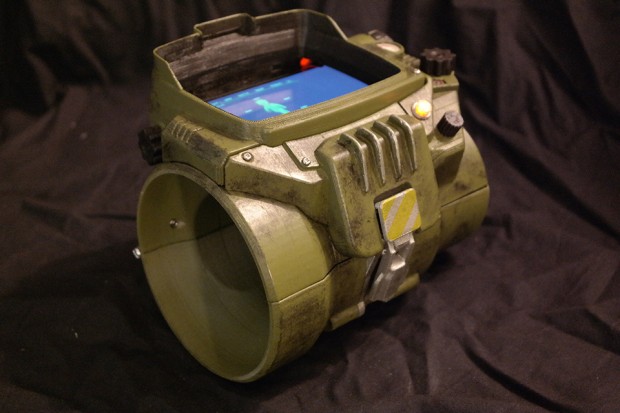 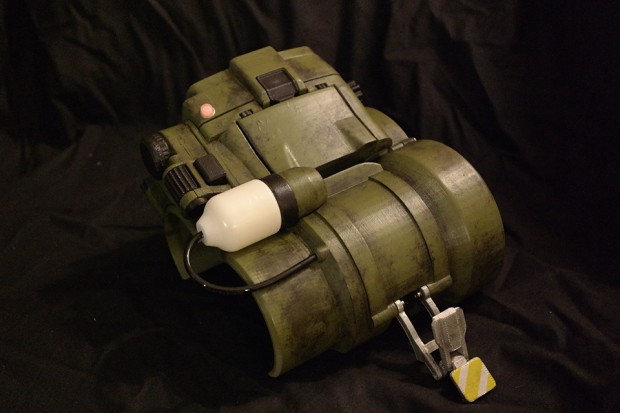 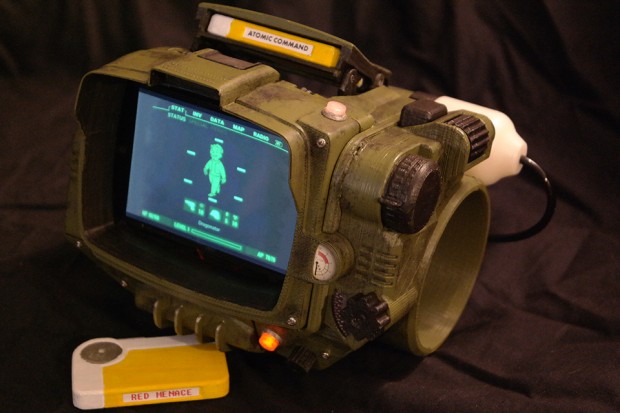 Yvo made two versions of the Pip-Boy. One is similar to the official replica in that you can place a smartphone inside, while the other one has more accurate dimensions. The latter will be perfect for cosplayers and makers. Both versions will be available in three sizes. Here’s a look at the smartphone variant:

Yvo will make his 3D files available for free on his website, although as of this writing only the files of the smallest smartphone variant are available. He’s not going to print Pip-Boys to sell because he doesn’t have the time, but he did say that there’s an Etsy seller who’s going to sell completed units.