It’s bad enough that we have to worry about science giving robots weapons, even making them into weapons. Now they will be competing against us in sports. Check out this rhythmic gymnastics bot. 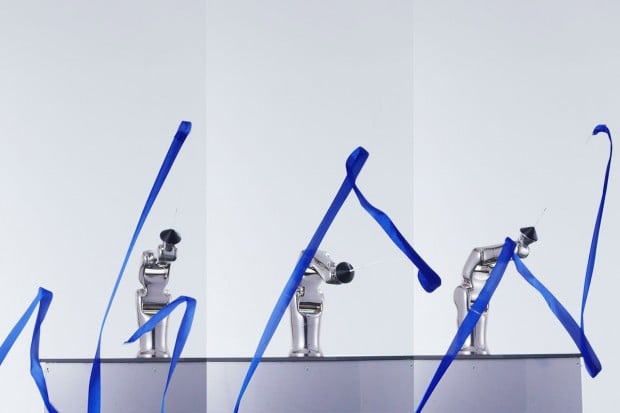 The robot twirling the ribbon is a Denso VS-050S2 arm. It is usually used for more serious stuff, but some scientist types have taught it some impressive rhythmic skills. With 3D software they were able to generate an algorithm that recreates common movements used by rhythmic gymnasts during ribbon routines. 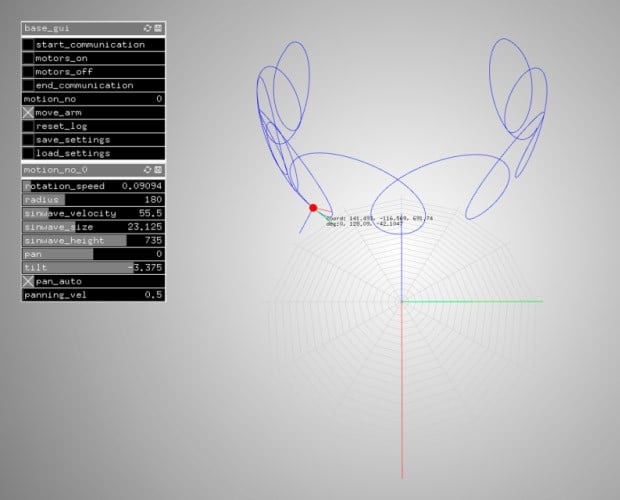 Check it out in action in the video below. It’s pretty mesmerizing:

So this robot arm is now doing it’s best to take the job of rhythmic gymnasts and who knows, it may even compete in the next Olympic games.

[via Creative Applications via Gizmodo]