Every time I think that I have seen everything, someone proves me wrong. It is surprising how often that someone is KFC lately. KFC Canada is celebrating their 60th anniversary by releasing a special version of their chicken bucket. 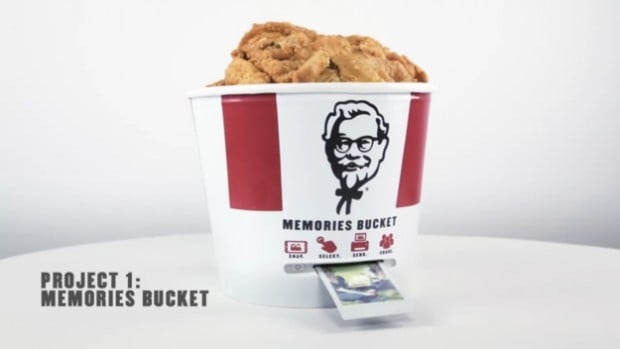 It is called “The Memories Bucket” and in addition to carrying fried chicken, it is also a photo printer. So now you can take snapshots of your greasy chicken-eating self, because you know, that’s a historical moment.

It connects to your phone via Bluetooth so you can just beam the photos to the bucket and print out some artery-clogging memories. I don’t know about you, but this seems kind of creepy. You might say greasy. 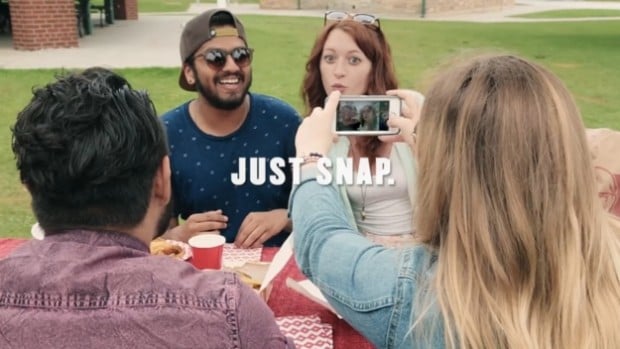 KFC says that The Memories Bucket will be given away as a limited release. Want one? 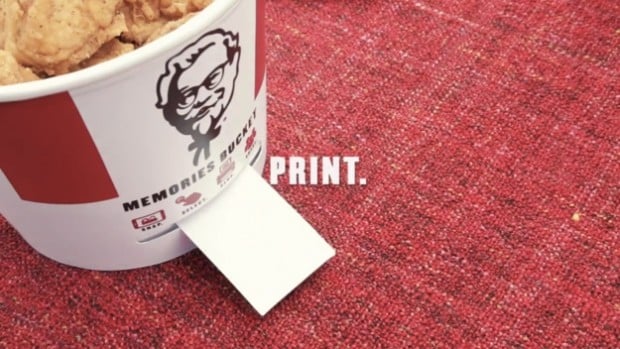 Introducing our Memories Bucket – Capture memories made with this limited edition anniversary bucket. Want one? #Happy60KFC

[via Buzzfeed via That’s Nerdalicious]