The X-files LEGO Set That Almost Was

We have some good news and bad news for X-Files fans who are also LEGO fans The good news is that a concept for an awesome X-Files LEGO set was submitted to LEGO Ideas. The bad news is that it was rejected because it was thought to be too mature for children. Or was it because they don’t want us to know the truth? Me? I want to believe! 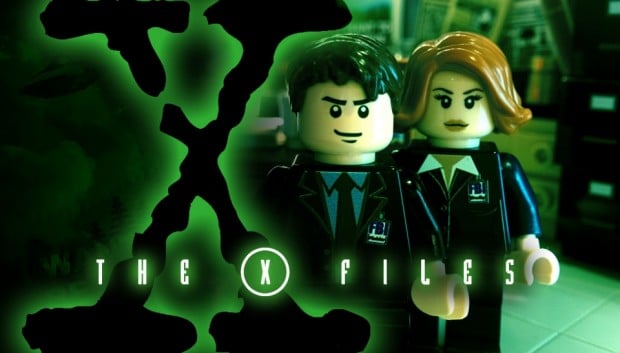 This cool LEGO set was designed by Brent Waller who also created the successful Ghostbusters LEGO set. I guess it was the aliens that LEGO objected to, because I can’t see anything else that would upset kids. Aside from not having this set of course. 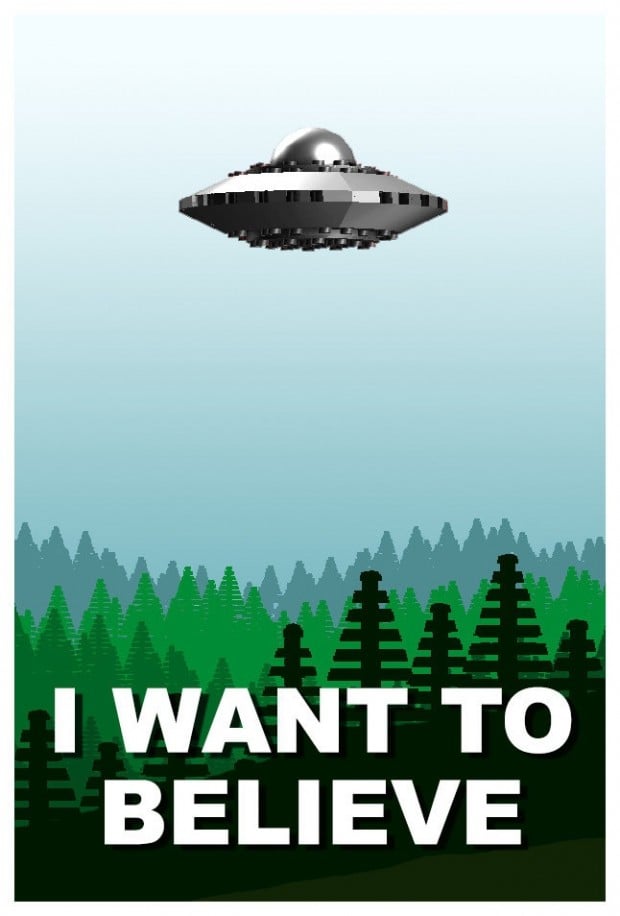 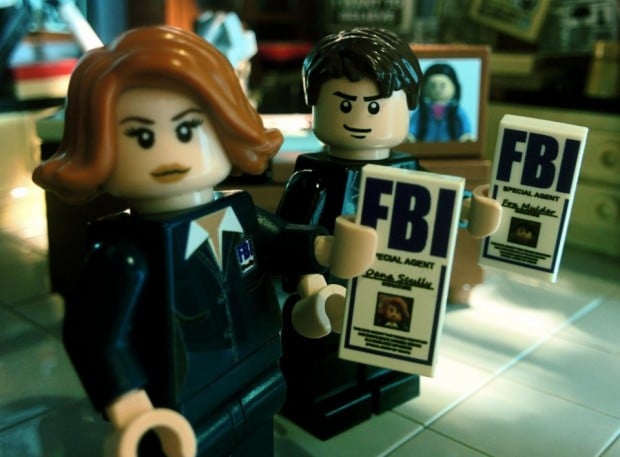 It’s too bad we never got this set. It looks amazing and totally nails it on every level. 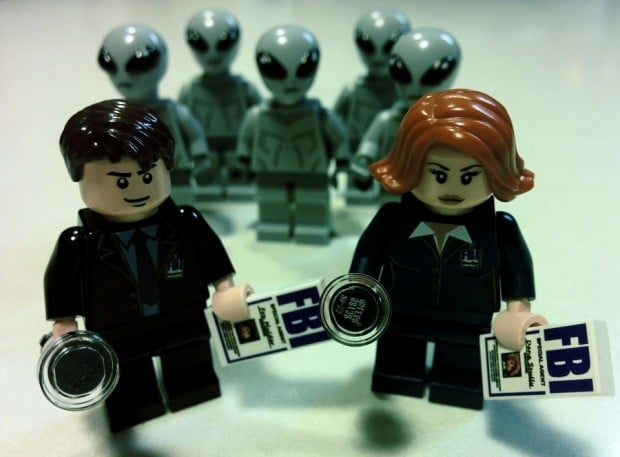 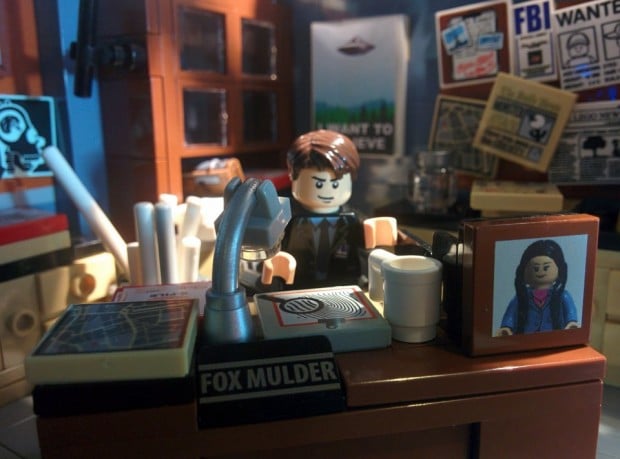 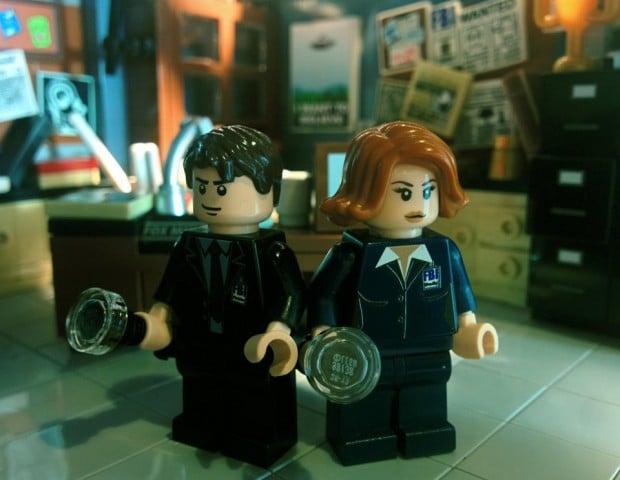 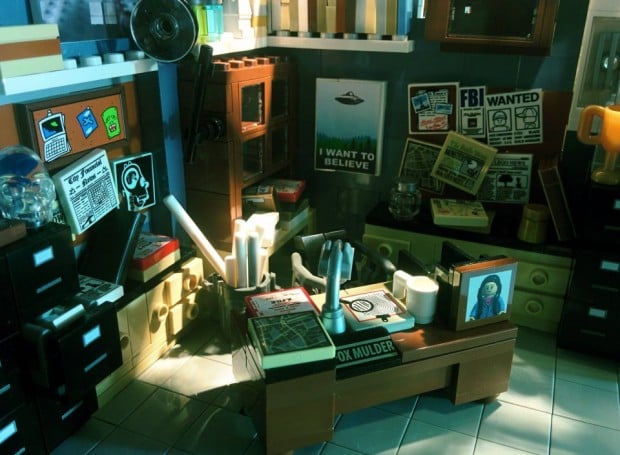 [via Digital Spy via The Mary Sue]