It’s rare that I get my hands on a gadget these days that lives up to my expectations, let alone exceeds them, but Yuneec did both with their incredible Typhoon Q500 4K drone. This is no toy quadcopter. This is a serious piece of aerial filmmaking equipment, and it does a spectacular job doing what it’s made for. 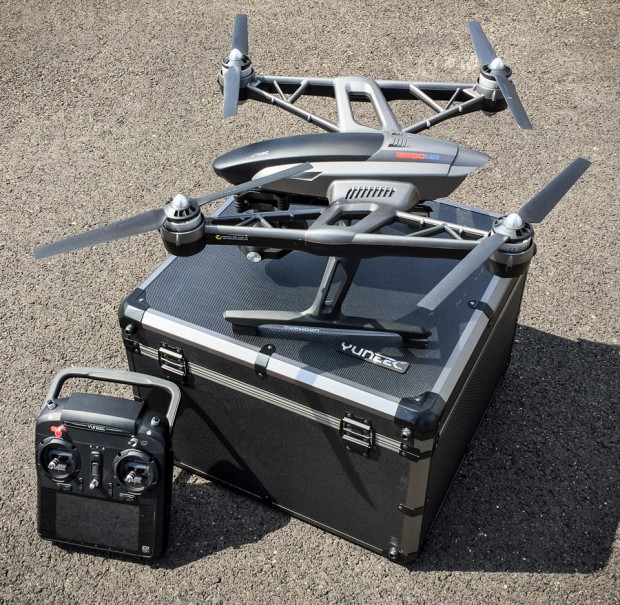 The Q500 4K is designed to be both easy to use and incredibly powerful, packing in technologies to help make flying safe and simple for beginner drone pilots, and also provides advanced controls for those who prefer to have full control over even the smallest movements. 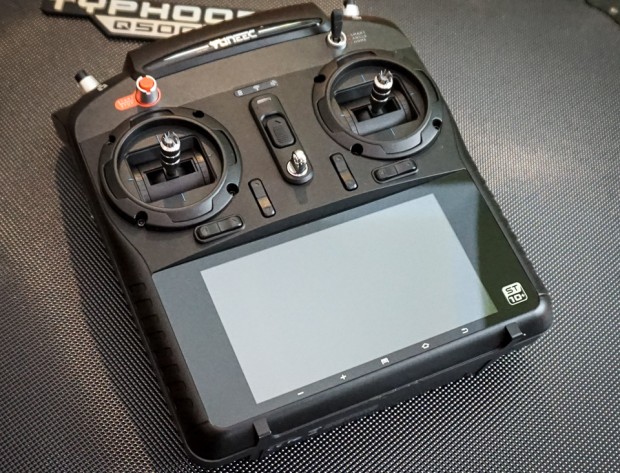 When purchased in its premium kit for $1449, you get a complete package that not only includes the drone, its touchscreen remote, and its accessories, but two battery packs, a heavy-duty aluminum travel case and an accessory that lets you use its 4K camera and gimbal as a sort of portable Steadicam – basically giving you two pieces of pro video gear for the price of one. 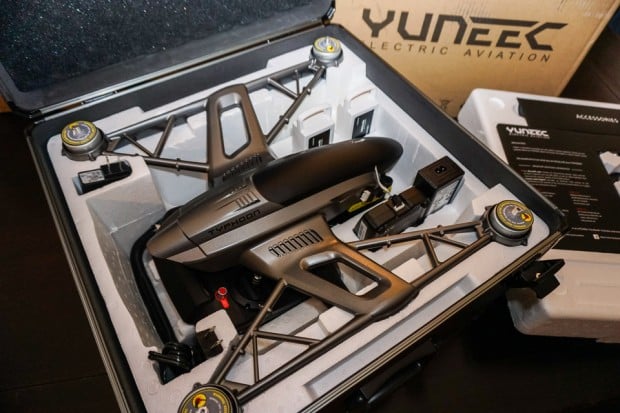 Using the drone is as simple as screwing on its four propellers (the “A” props tighten one direction, and the “B” props tighten the other), placing an MicroSD card in the camera slot, sliding the battery pack in, and then turning on the controller and the drone itself. Once on, the touchscreen remote automatically finds and pairs with the drone, and displays useful messages to confirm connectivity. 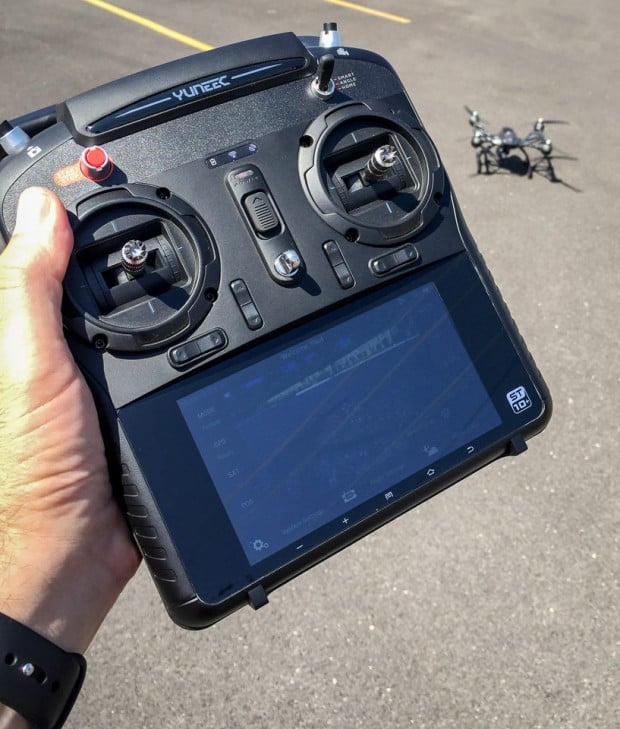 Stand back at least 26 feet away, press the Start/Stop button on the remote, and the propellers start spinning. In the default “Smart” mode, pressing forward on the left stick lifts the drone, and pulling back lowers it. Letting go makes the drone hover at the current height. Pushing left or right on the left stick rotates the drone in position, while the right stick acts moves it forward, backwards, left or right from your current position. In addition, Smart mode has two sub-modes: Follow Me and Watch Me. Follow Me makes the drone fly wherever you walk, and Watch Me aims the camera at the holder of the remote and stays fixed on them as they move. It’s ridiculously simple and intuitive.

In addition to showing exactly what the drone’s camera is seeing, the remote also includes controls for adjusting the tilt of the camera, as well as the speed at which the flight controls operate. I recommend starting off in slow (turtle) mode, and gradually ramping up to fast (rabbit) mode as you get more comfortable. The controller also has a mode called “Angle” which works more like a traditional R/C flyer, where your moves are relative to the position of the drone itself. This is much more difficult to use, and really best left to pro flyers and show-offs. I can see no good reason to use this mode for most people. The last mode is called “home” – which I like to call “oh crap” mode. This automatically returns the drone to whoever is holding the controller (about 13 to 26 feet away from them), and lands it safely (assuming the area is clear of obstacles.) This panic button comes in handy if you lose the drone in the bright sun or just want to bring it home from a long distance. Speaking of bright sun, I wish the screen on the remote were a bit easier to see outdoors. There is a snap-on screen shade that helps a bit, but it’s less than an ideal solution. 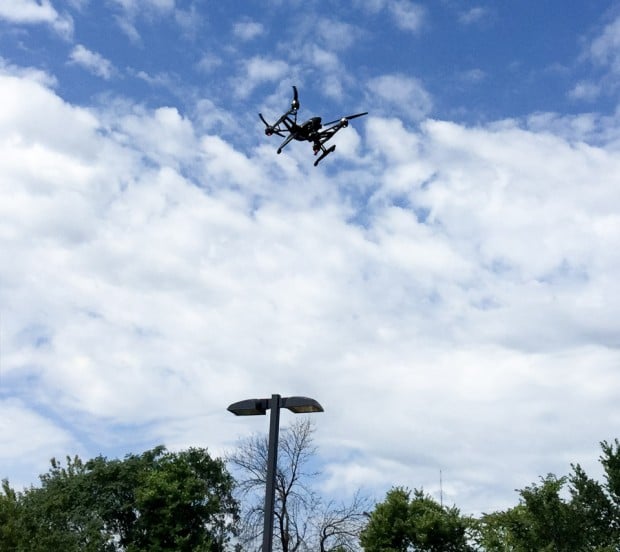 The camera in the Yuneec captures sharp 4K (3840×2160) resolution video at 24, 25 or 30fps, or 4096×2160 at 24 or 25 fps, and also can do 1080p at 60 or even 120fps for 2x slow motion video, among other frame rates. Overall, the video quality is very good – on par with my GoPro Hero 4 Black, though not as film-like as a high-end pro camera like a RED One or a Canon XC10. Still, it’s more than sufficient for most applications, and is clear, smooth and easy to watch. While you can pan and tilt the camera, there’s no zoom feature. The on-board gimbal does a great job keeping shots smooth in flight.

Check out some of my sample footage below (note that any compression artifacts are due to YouTube compression, and not there in the source video). Be sure to switch to 4K playback if your computer supports it.

A few specs worth mentioning are flying time and range for the drone. Air time is approximately 25 minutes per battery pack, so if you plan on shooting longer than that, definitely keep a spare charged up. Fortunately, the system is smart enough to warn you and land if the battery gets too low. Maximum operating range is about 1,500 feet, but video and images can’t be reliably captured more than about 1,200 to 1,400 feet from the operator. In addition, there’s geofence capability which can ensure that the drone never goes more than 300 feet away from the operator. Top speed for the drone is 15 mph when GPS lock is engaged (which you want on.)

You can also use the drone’s camera to shoot 12 megapixel still images (JPG or RAW) with the camera, but in automatic exposure mode, I found them to be a little on the dim side, so they need some post-production tuning. The images below were shot on a bright, sunny day using the default settings. Click the sample images below for full-resolution: 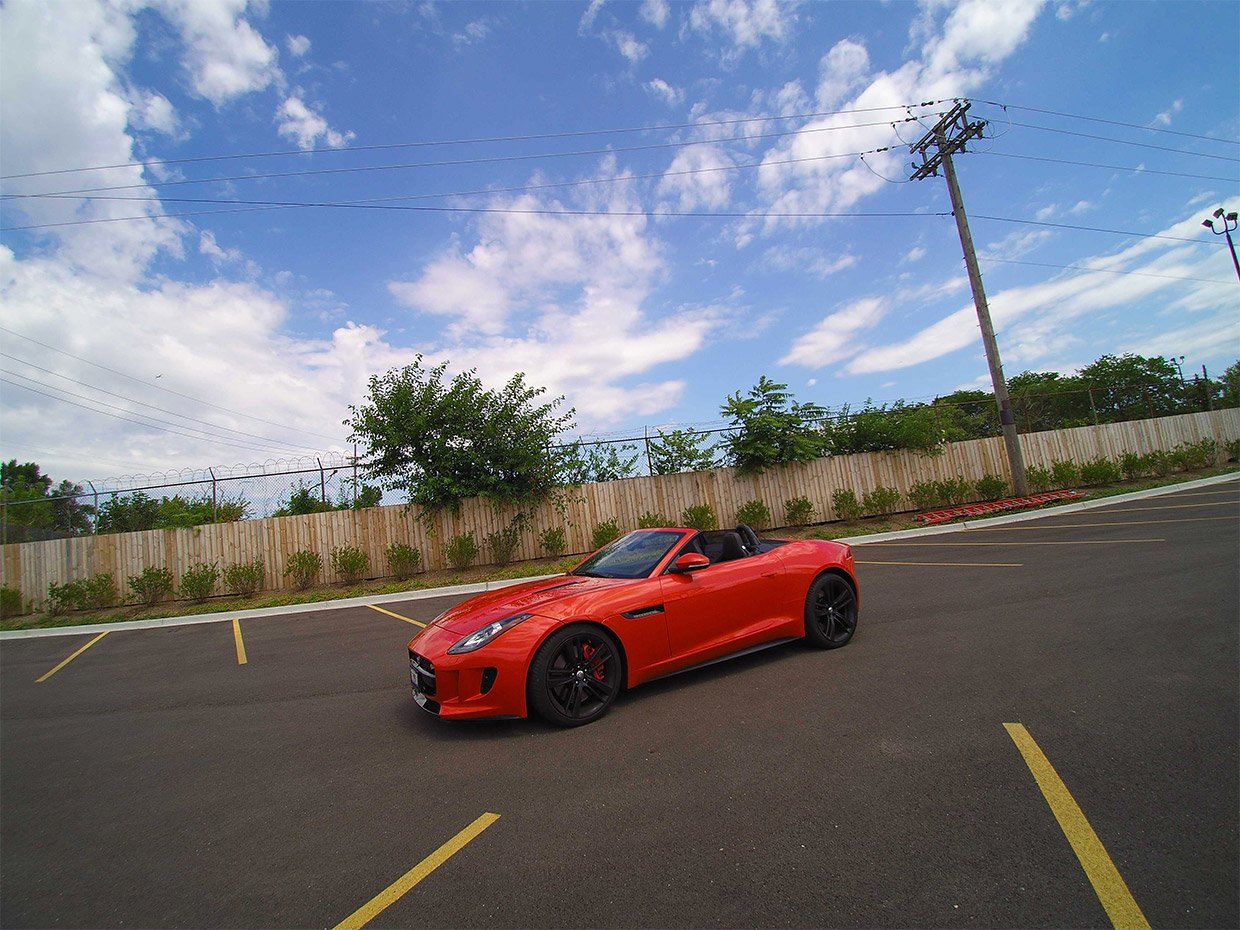 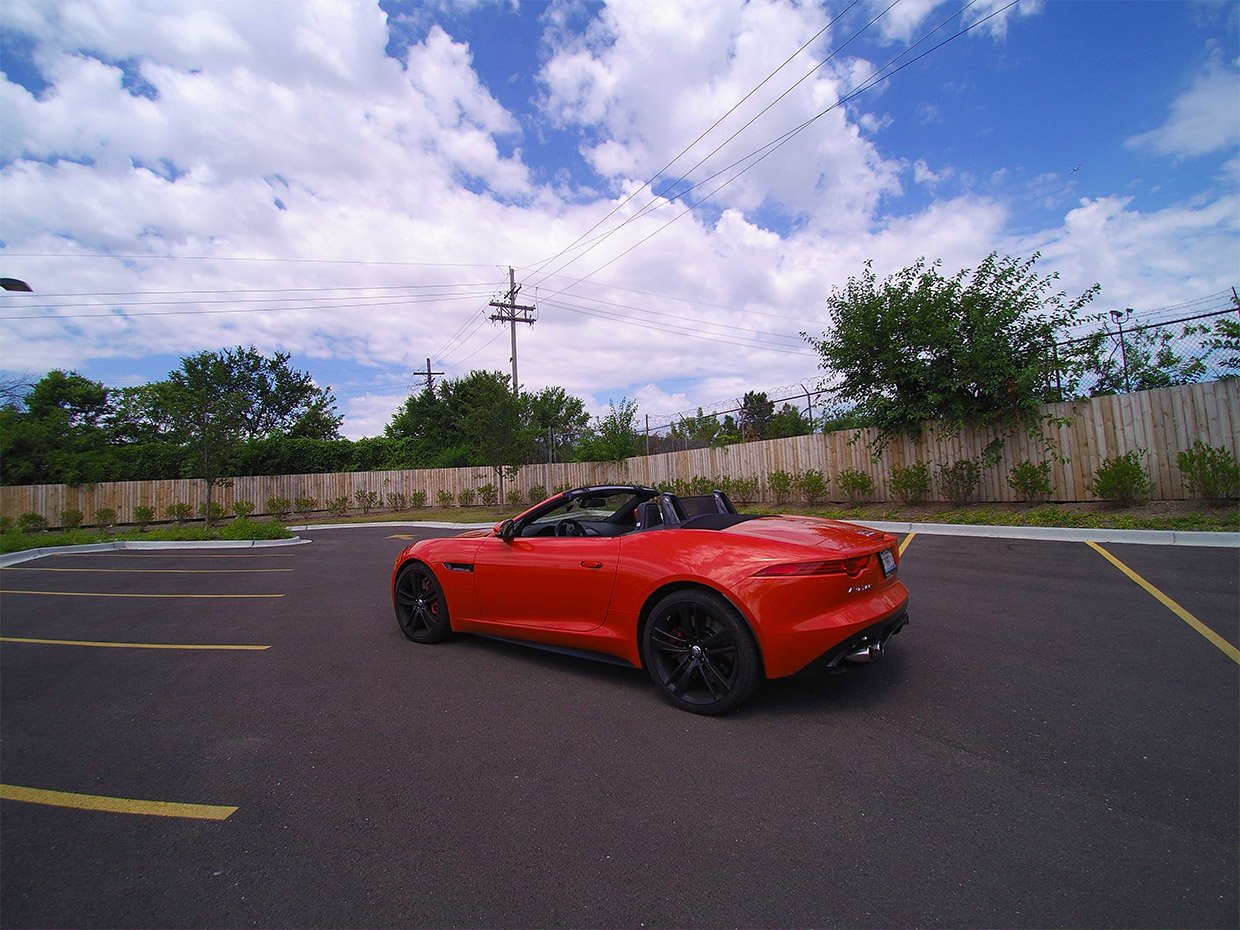 But between its flying capabilities, very good 4K video, and rich accessory package, the still image quality shortfall is a minor one, and certainly not a deal killer.

If the Yuneec were to simply package the drone and camera in its box for under $1500, that would be worth the money, but they throw in another awesome accessory, the CGO Steadygrip. By sliding the 4K camera and its gimbal off its drone mount and onto the Steadygrip, you get a stabilized 4K video rig for handheld shooting too. A comparable handheld setup with a GoPro 4K camera and a gyroscopic gimbal would run you around $700 to $800. 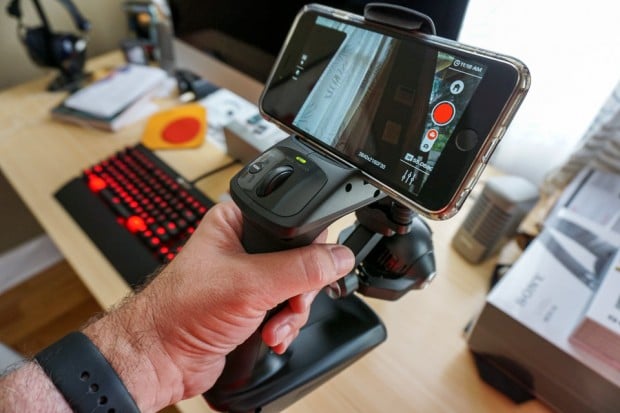 The Steadygrip is a serious bonus. It runs on eight AA rechargeable batteries (not included), and connects via Wi-Fi to an app on your smartphone, providing a viewfinder and camera controls using your phone as the display. Its simple, but clever clip can hold a wide variety of phones. Here’s some sample footage I shot using the Steadygrip:

The system comes with some great quick-start reference materials to help get you up and running quickly, and Yuneec offers excellent supplemental documentation in the form of tutorial videos, like the one below:

For anyone seriously considering aerial video work, I highly recommend the Typhoon Q500 4K drone. It’s jampacked with features, and lets videographers focus on their shots rather than the complexity of flying. It’s easy to fly, relatively idiot-proof, and captures great 4K video. With the added bonus of the Steadygrip and the aluminum carrying case, it’s a very well priced package, offering excellent value as well.