We’ve seen a couple of ways for augmented reality technology to train or enhance one’s knowledge in real time, even if the teacher isn’t in the same location as the learner. ScopeAR’s Remote AR app is a lot like that, but it’s geared towards troubleshooting. 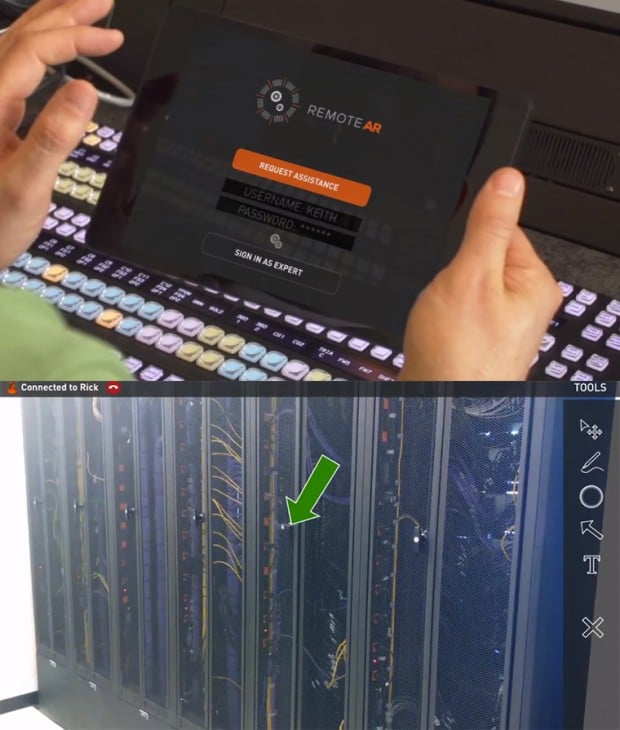 You can think of Remote AR as a combination of Skype and MS Paint. The app lets an expert and a customer share the latter’s point of view through a mobile device. The expert can then add markers, animations, text or sketches over the livestream in real time to relay clear instructions. ScopeAR says companies can add custom images and 3D models for internal use, and that the app can be ported to PCs and augmented reality glasses.

Unfortunately for family tech support crew, Remote AR is still in development, although ScopeAR is already looking for companies who want to test the technology with their employees. Also, in its current form Remote AR end users need to place a physical marker on the objects that they’re troubleshooting for the augmented reality features to work, which means the process isn’t as magical or convenient as the demo video makes it out to be.