Introverts rejoice! A new company called Density has come up with a real-time system to find out if a location is crowded using a fairly simple sensor and a mobile app.

Density’s sensor simply detects when someone (or something) passes in front of it. That data can then be used in a number of ways, the simplest one being an app that can alert customers if their favorite (Density-equipped) hangout is crowded or not. While you can track the same metric with a camera, Density is much cheaper and protects customers’ identities. 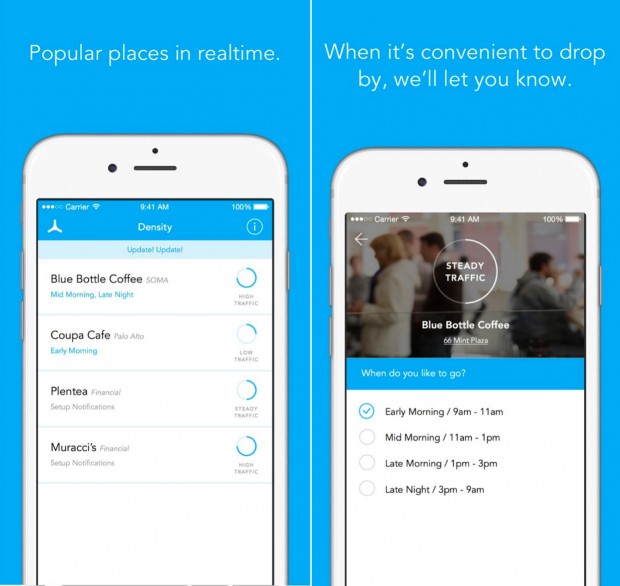 As I said, even its basic function will be much appreciated by anyone who doesn’t want to deal with a large crowd. But with a bit of creativity, Density can be used for a variety of applications. For example, the Requested app uses Density to automatically activate a discount if business is slow in their partner restaurants. Density is currently offering businesses a $25 (USD) a month subscription for its platform. 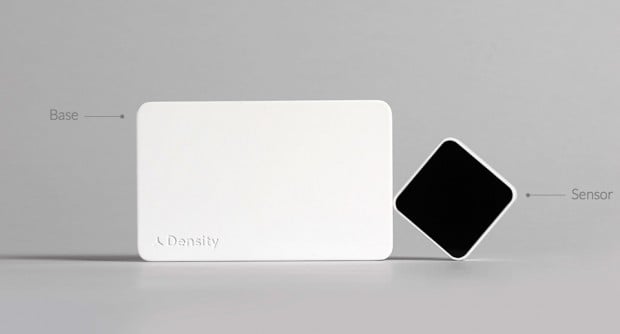