When Sam Raimi’s Spider-Man came out in 2002, Yuri Schuurkes was captivated by the movie’s take on Spidey’s costume. He wasn’t a big fan of the hero himself, but he became obsessed with Peter Parker’s crime-fighting costume. Since then he’s spent thousands of hours to create a replica of the movie costume, including this modular face shell. 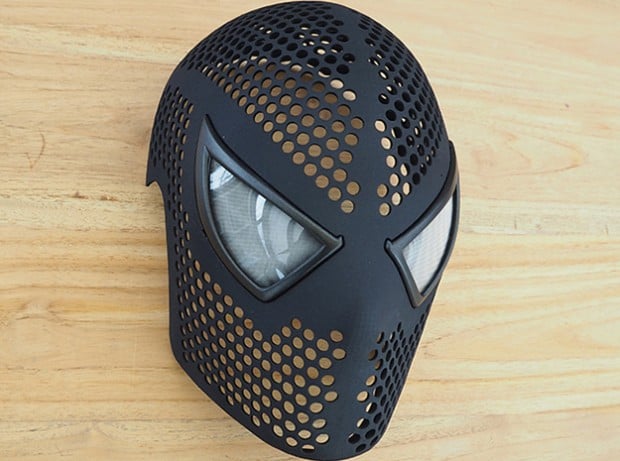 Speaking with 3D Print, Yuri says he worked with a 3D designer for 6 months to perfect the shell. Then he collaborated with an airbrush artist to make the eye frames, which hold the lenses and attach to the shell via magnets. 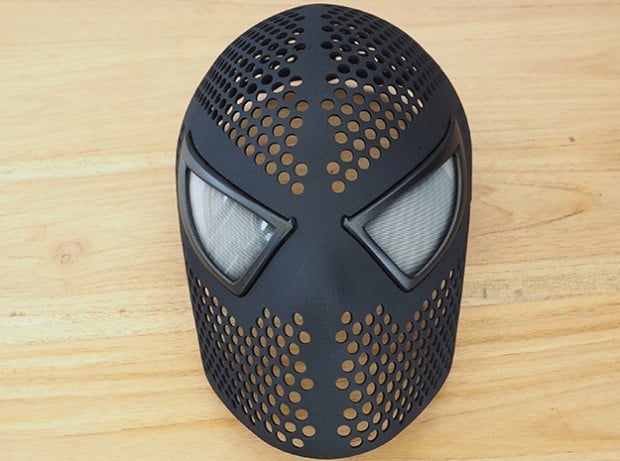 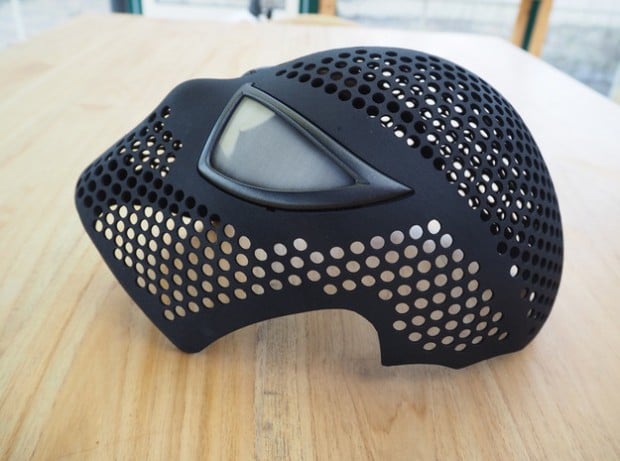 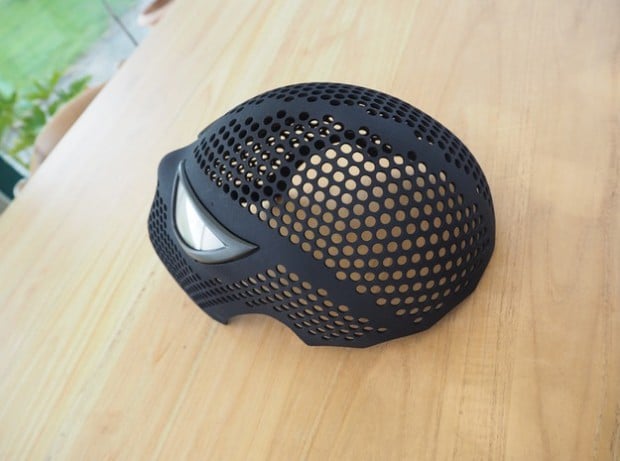 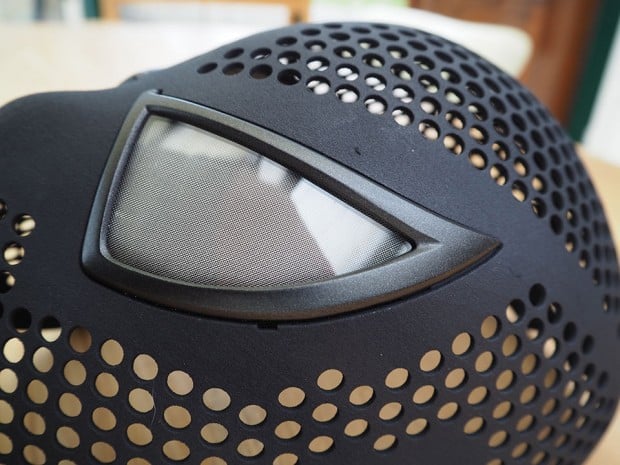 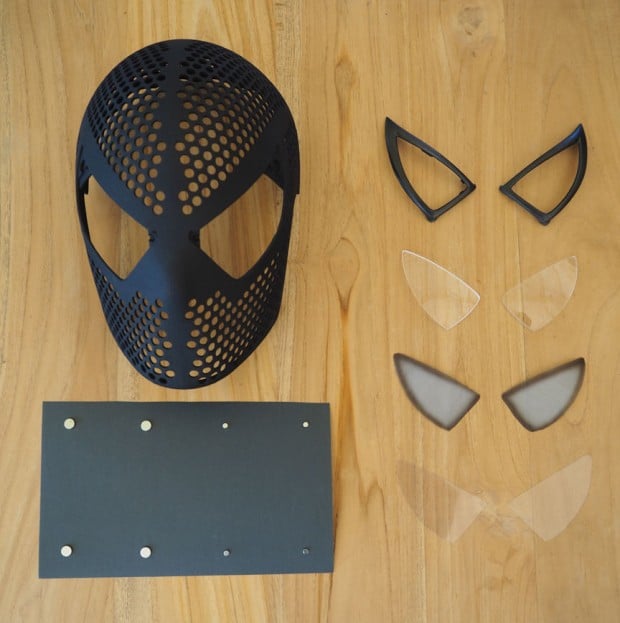 The result is an incredibly light, flexible and breathable shell that’s worn under a fabric mask. As you’ll see in the video, you’ll need to polish the shell’s surface so it won’t tear the mask.

You can buy Yuri’s mask shell from Shapeways starting at ~$185 (USD). You can get the lenses and magnets for an additional $50, and the eye frames for another ~$25. As of this writing he’s also selling the shell, frames, lenses and magnets as a set for $350 on eBay. Swing over to Yuri’s website to see the rest of his Spider-Man costume.