Growing up, all I really wanted was to be Luke Skywalker. I loved Star Wars, and this side of a few cameos (and tons of voice acting gigs), we never saw much of Mark Hamill after his run in the franchise ended. I was very excited when I heard Skywalker was coming back for Episode VII. 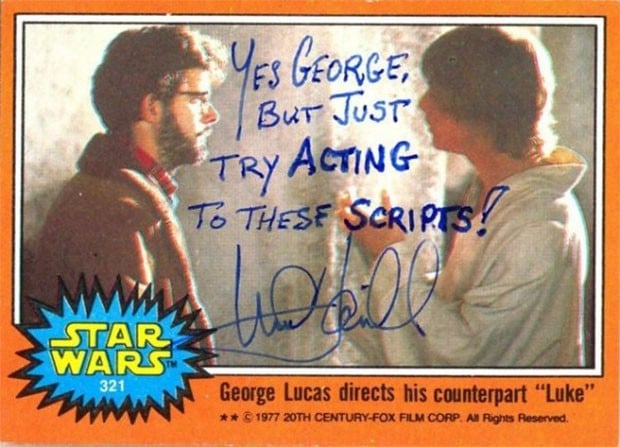 Apparently, over the years Mark Hamill has given some of the coolest autographs that a geek legend could give. Check out the images here and see a few of his autographs on collectible Star Wars cards. 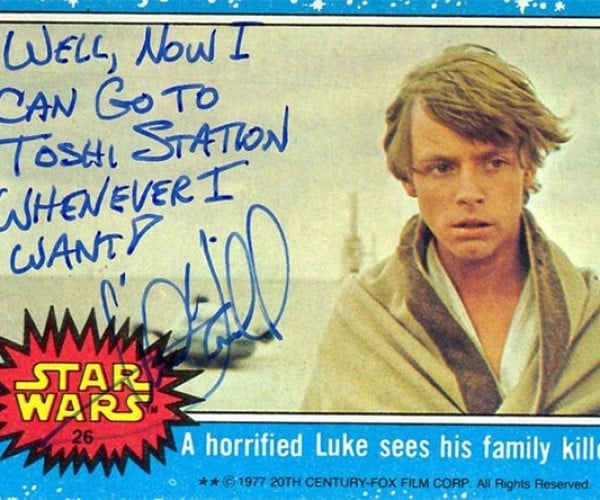 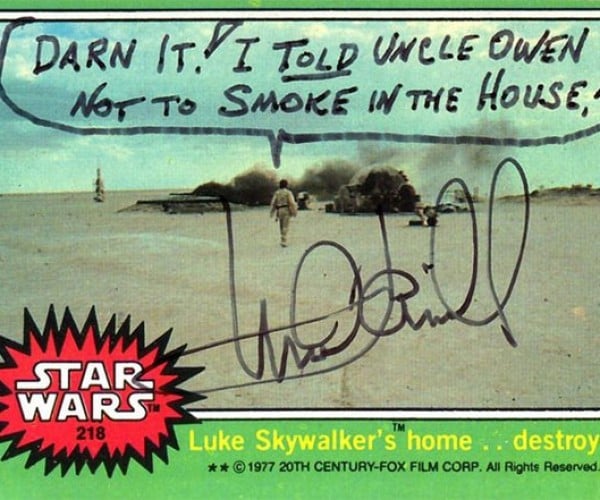 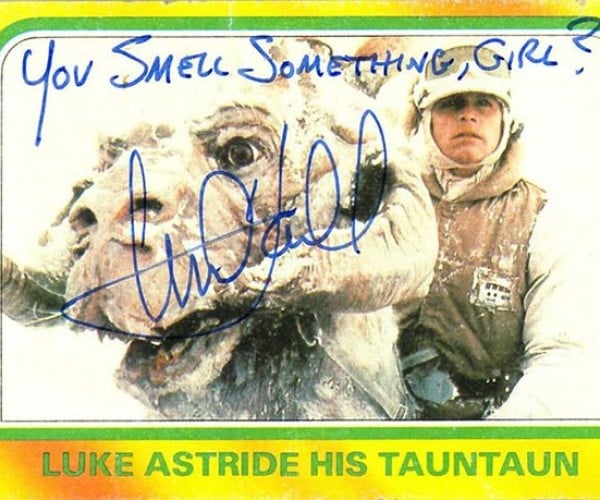 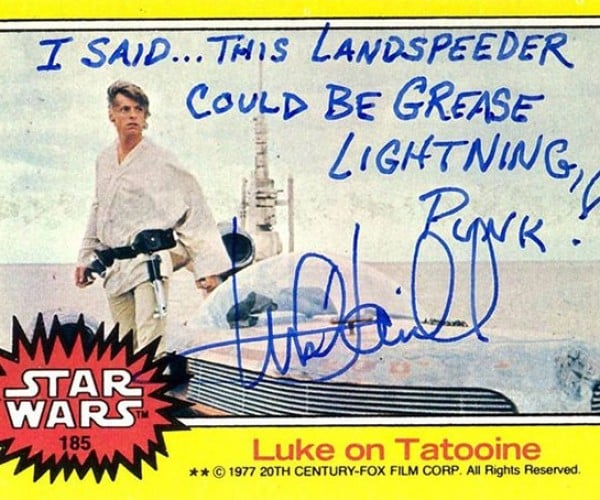 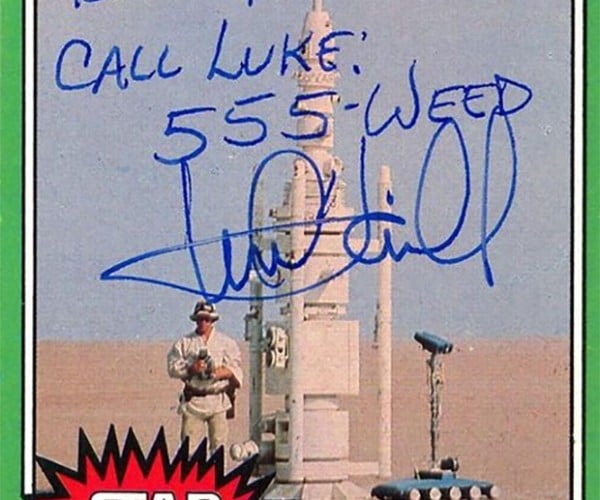 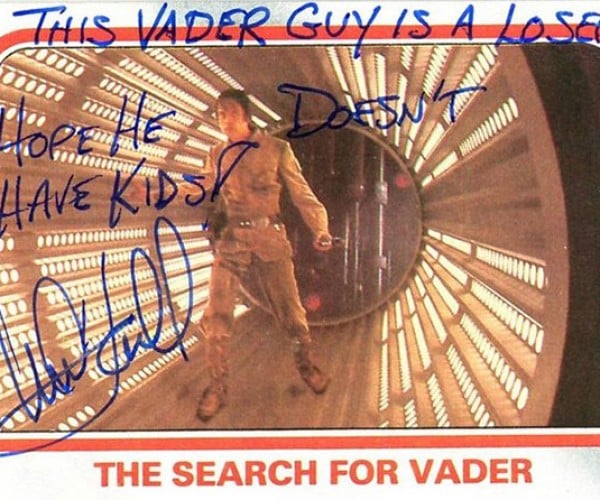 My favorite is the Vader is a loser one. The world’s largest bong is a close second. Clearly, Hamill is an awesome guy that doesn’t take his legendary performance in the series too seriously.