Portal: The Uncooperative Cake Acquisition Game: The Cake is a Token

You might have heard about Valve and Cryptozoic’s upcoming Portal board game early last year, but we haven’t had much news about it since then. Don’t worry. Portal: The Uncooperative Cake Acquisition Game is still alive. 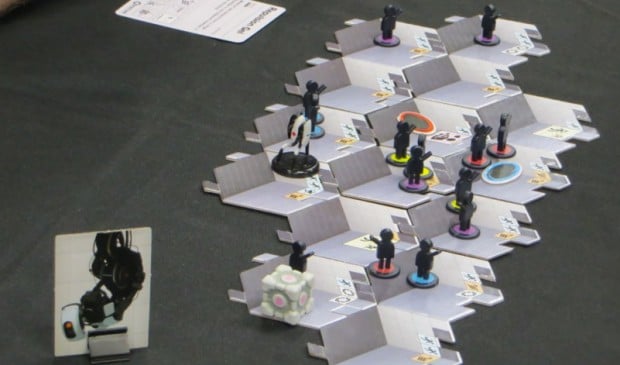 Cryptozoic let the public see and play the game at this year’s GenCon. Designed by some of the folks behind Narbacular Drop and the Portal series, the board game is about amassing slices of cake by sending your team of test subjects to their doom. Because what else could it be? 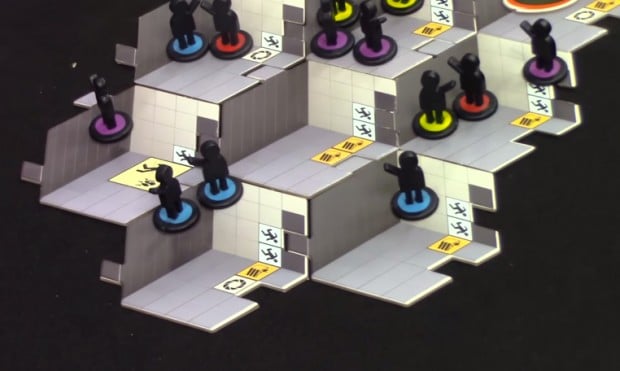 The game’s play area is composed of test chamber tiles where you place and move your test subjects. Each tile holds rewards that are indicated by symbols. Because it’s set in Aperture Labs, at the end of every player’s turn one of the tiles on the rightmost side of the play area will fall off, and should then be flipped and attached to the left side. Whoever has the most test subjects in the tile that fell gets its rewards, which of course includes the coveted cake. 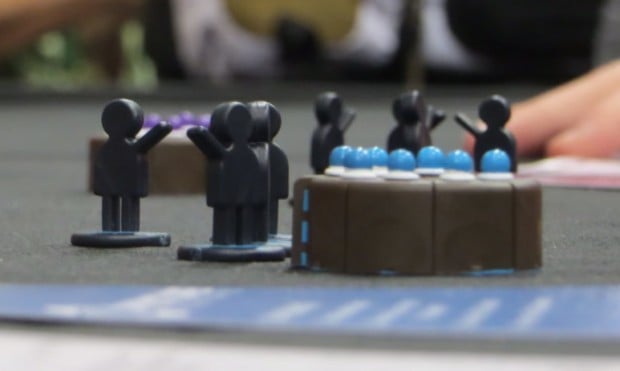 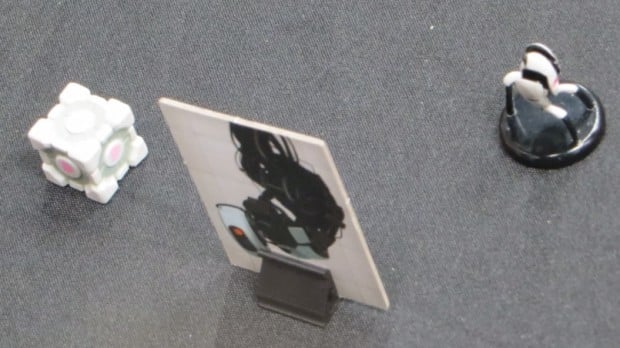 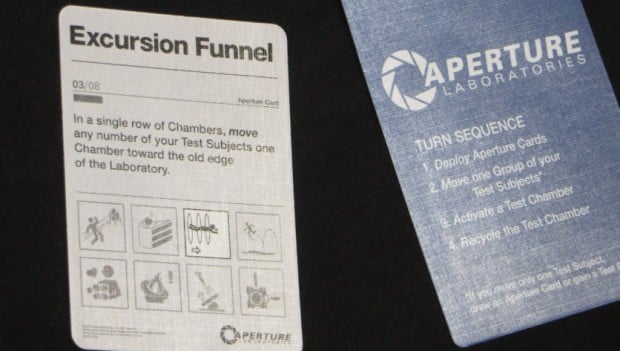 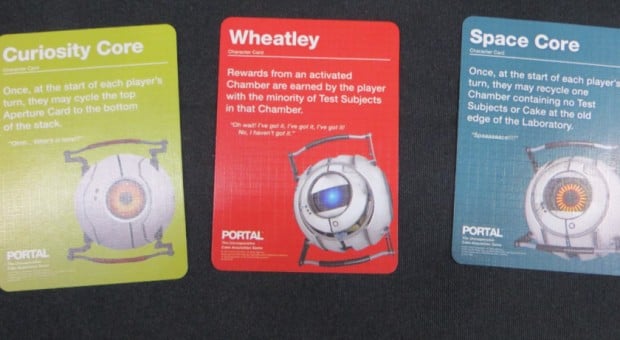 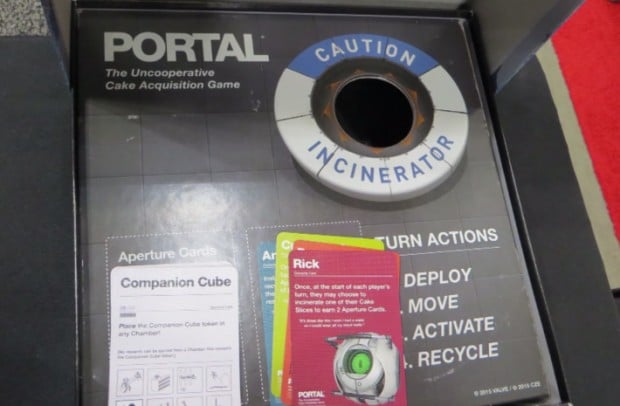 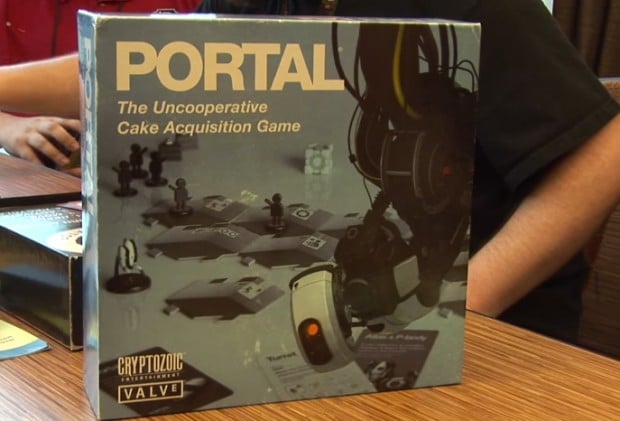 Of course the board game wouldn’t be much fun if it was that simple. Fortunately there are ability cards, character cards and other elements that make the game more unpredictable, complex and fun. Here’s a great primer by Roll for Crit:

And here are a couple of noisy show floor demos from Cryptozoic itself, courtesy of Drive Thru Review and The Board of Games:

As mentioned in the videos, Portal: The Uncooperative Cake Acquisition Game should be available this Fall. Then again, that’s what they said last year. We can only hope that Valve Time doesn’t extend to its board game as well. Check out BoardGameGeek for more info.