My girlfriend’s parents just bought a GoPro camera for their travels. We tried using it and even with barely an hour’s worth of clips, I already saw how it can be daunting to find the good shots, not to mention edit them. Graava tries to eliminate that problem by offering to automatically cut your videos down to its highlights. 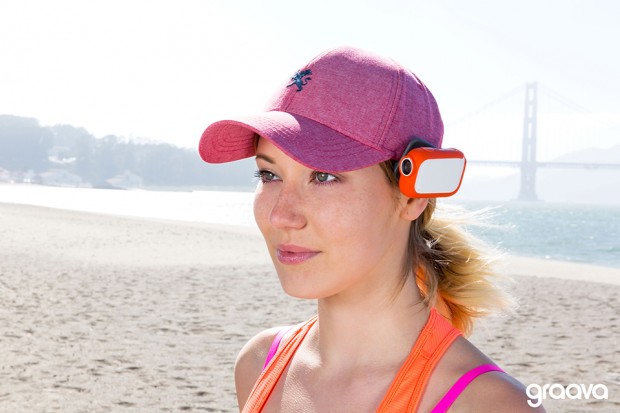 Like many action cameras, Graava is durable, lightweight and comes with several mounts, including the clip shown above. It takes 1080p videos at 30fps and 720p at 60fps, and can also take 4K time-lapses and 8MP photos. 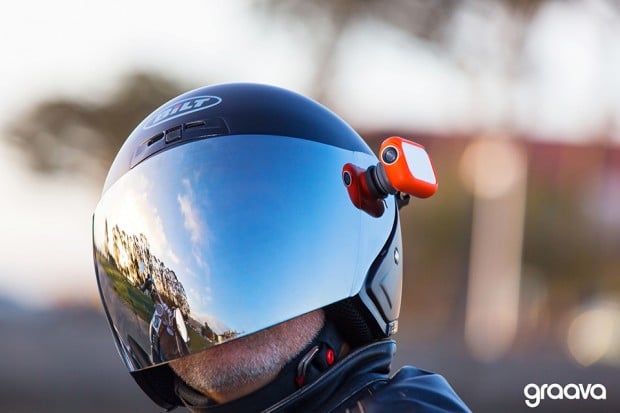 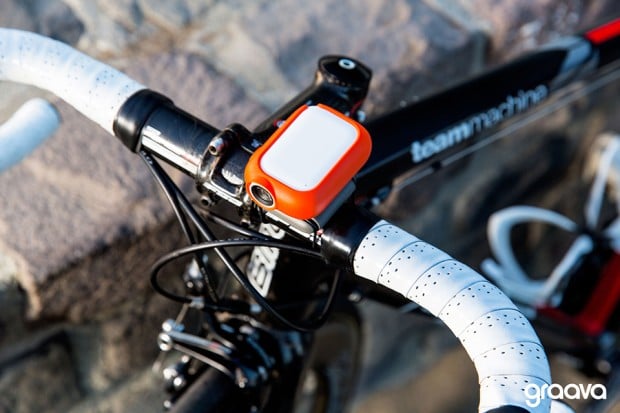 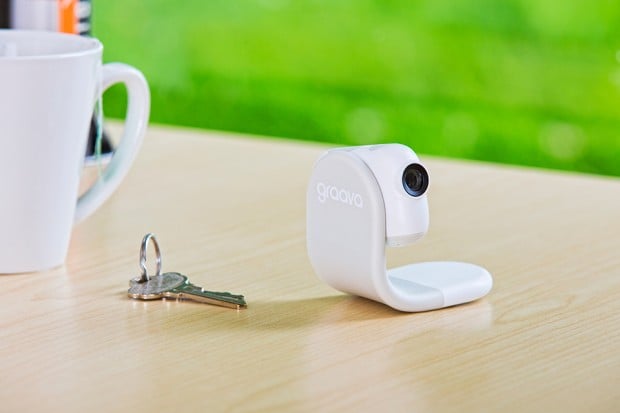 But what makes Graava unique is its ability to detect notable events while it’s recording. It does that using an algorithm and a variety of sensors that track sound, light, movement and more. It can even link with a Samsung Gear or Apple Watch to detect changes in your heart rate. When you’re done recording, you can use its mobile app to specify how long you want the final video to be. Place Graava on its charging dock (shown above) to have it save then edit your video.

Here’s a couple of sample clips auto edited by Graava:

As you can see it’s not perfect, and the cuts can be jarring at times. Fortunately Graava does come with an editing program, presumably for use with desktop computers. You can pre-order Graava for $249 (USD) or learn more about it on its official website.