One of the best-animated movies I have seen in a long time was the first Despicable Me. My kids and I liked the minions better than any other character in the film, and many other people did too. This led to the minions getting their own movie that launched this summer in theaters. That flick wasn’t all that great, but the minions were still funny. 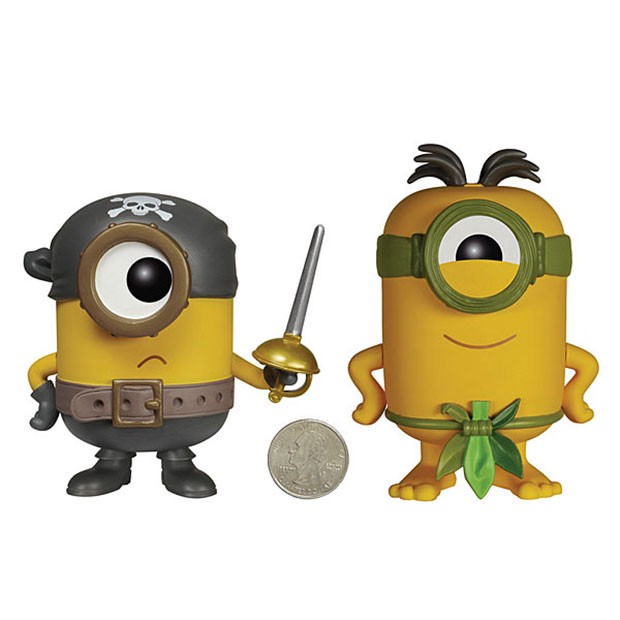 Funko has taken some of the minions from the film and turned them into the iconic POP! Vinyl action figures we all know and collect. You can get one of three minions with Eye Matie, Au Naturel, and King Bob to choose from. 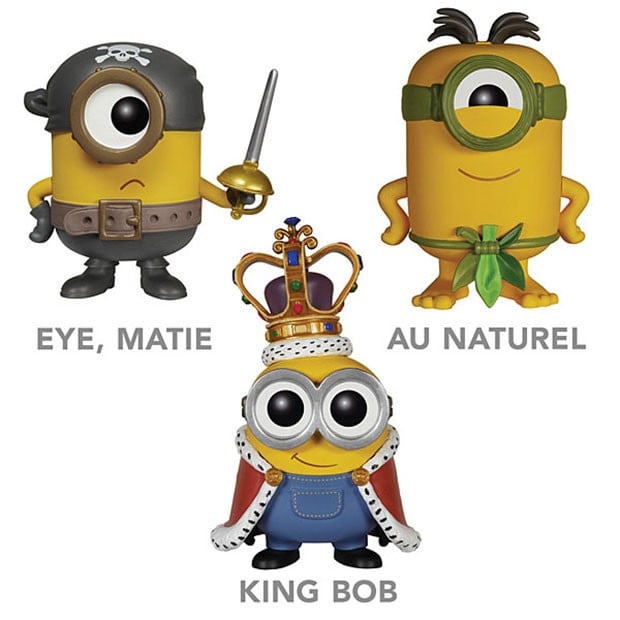 I don’t recall the pirate minion from the film. He rather looks like the Dread Pirate Roberts. Each member of the trio will set you back $9.99(USD) at ThinkGeek.