A couple of years ago we checked out OpenGlass, a prototype software that used Google Glass to help the visually impaired identify objects. OrCam has a very similar function. It has a camera that clips on to eyeglasses and recognizes text, faces and objects. 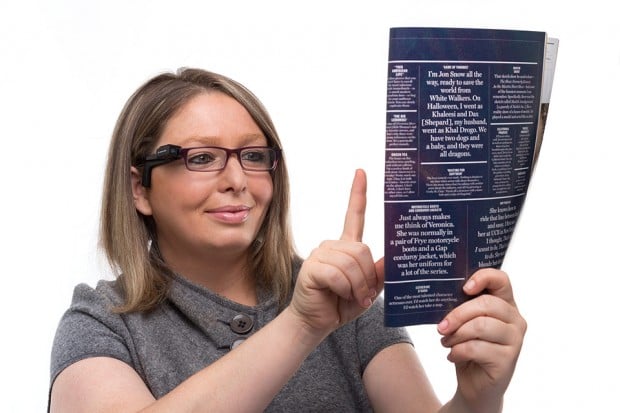 OrCam can read non-cursive text and identify objects and faces to the wearer through its bone conduction speaker. All you have to do is point at something and OrCam will try and read or name it. 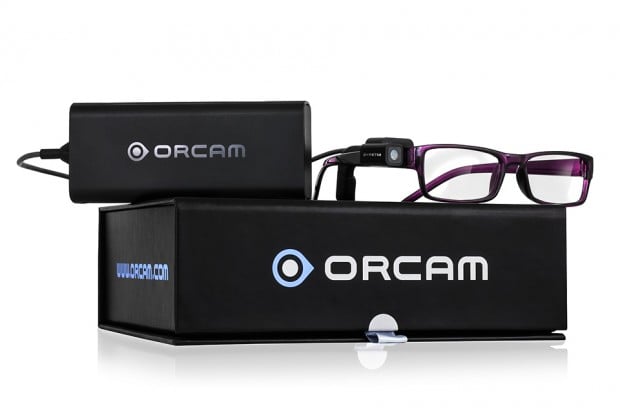 OrCam doesn’t talk about its object recognition in detail on its website, but it appears you can store images of objects or faces and associate names with them, so that the next time you encounter them OrCam knows what they’re called. Here’s CNN’s brief report on OrCam:

In case you didn’t watch the video above, the device is far from perfect. It might work inconsistently in very bright environments, and might not make sense of text written in shortcut, such as those found on signage. Also, people who are totally blind can’t use OrCam because the device needs to be guided. Finally, unlike Google Glass, the rest of OrCam is housed in a bulky container that’s wired to the eyeglasses attachment. Still, it’s a very helpful device.

You can order OrCam for $3,500 (USD). Its currently available only in the United States and with English, but the company is working to add support for other languages.