Check out the Game Box by Mustard. It’s an adorable little bento box that looks just like the original Nintendo Game Boy from the ’80s. And no, it’s not just some concept design, it’s a real thing. You can even pre-order it online from The Fowndry. 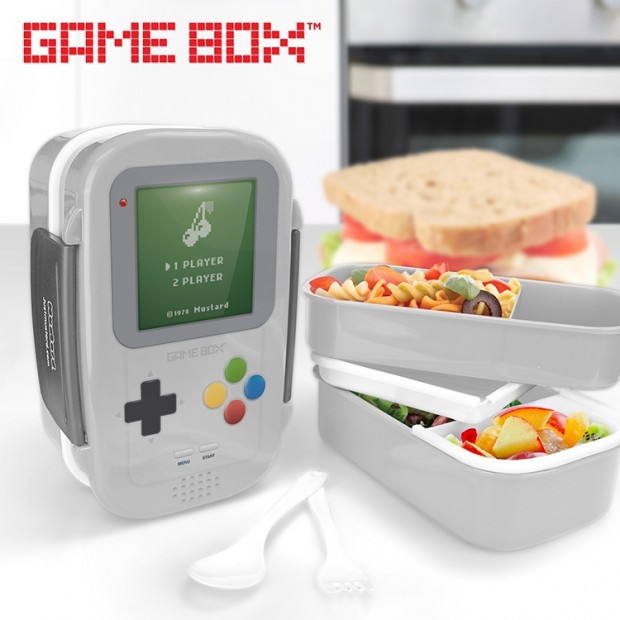 No batteries required. All you need is an appetite and a love of all things retro Nintendo. It will make lunch way better just by being what it is, but as a special bonus this BPA-free box also has five separate compartments for your edibles. 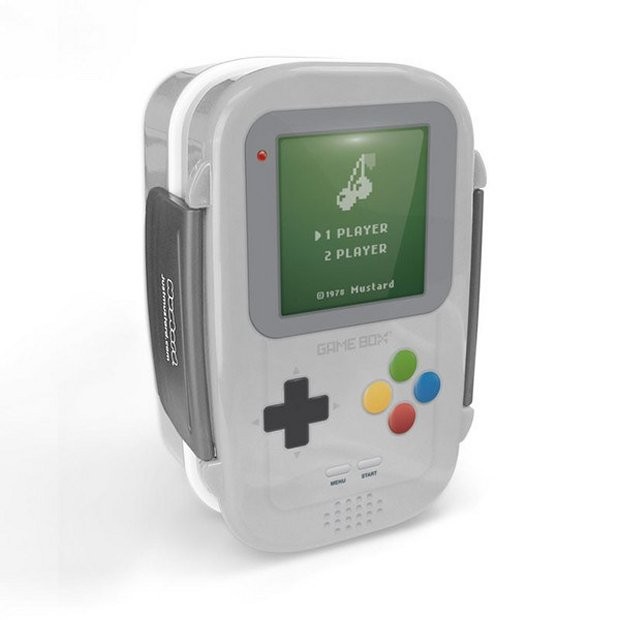 It also has a watertight seal, so your Super Mario cookies, 1up mushrooms, and other geeky foods won’t get soggy. The Game Box bento box will be released on September 20th, 2015.