Like 3D printers, electronic door locks and PCs on sticks, it seeems like everyone’s making personal assistant devices these days. One of the latest electronic PAs is Mycroft, and it stands out from the rest by having open source technology. 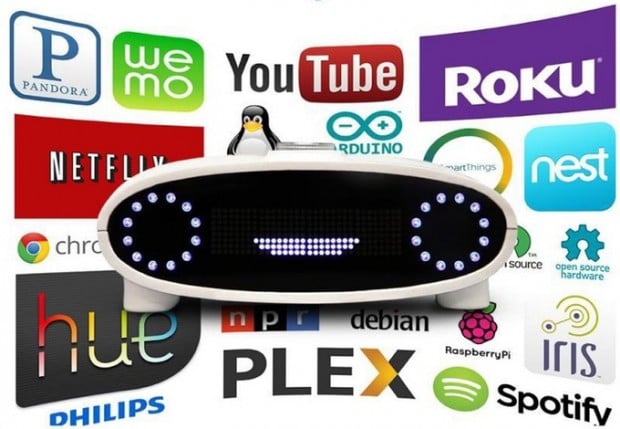 Like its competitors, Mycroft is operated using voice commands. It can play music, search online for answers to your questions, control smart appliances and much more. Mycroft’s open source software and hardware should make it a lot easier for developers and engineers to add to or enhance its functions. The fact that it’s powered by a Raspberry Pi 2 and an Arduino microcontroller should greatly help its versatility as well.

Pledge at least $99 (USD) on Kickstarter to get a base Mycroft unit, or at least $129 to get the expandable version. The latter allows for easy access to the Raspberry Pi 2’s ports for mods and hacks.