It seems like every time you get used to a bat suit, they make a reboot and change it all up. Well, the Dark Knight suit is now becoming outdated, so why not upgrade to this Batman bodysuit? You’ll look ripped and totally badass. 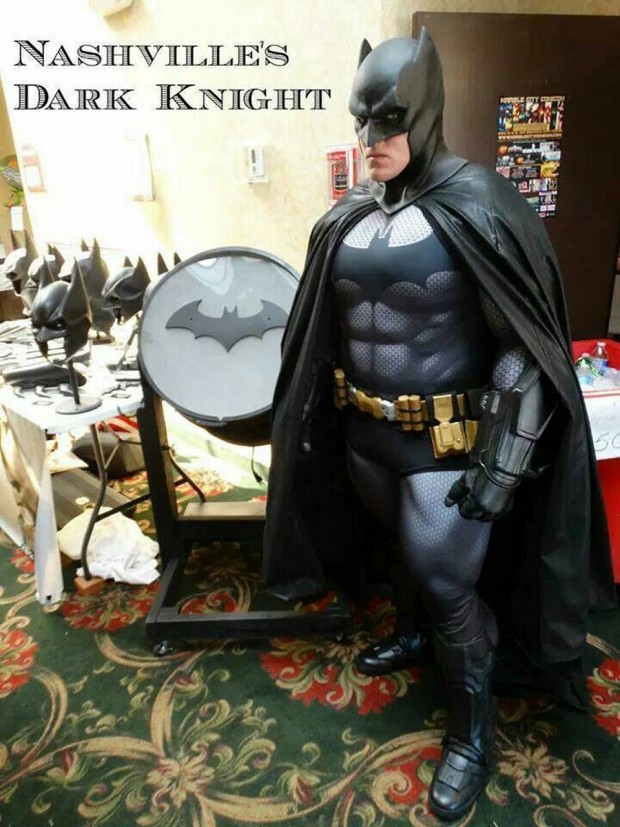 Snakepit Studios‘ Batsuit is made of athletic grade stretch material for a superb fit and it even comes fully assembled so you can start being the Batman immediately. The cowl, belt, cape and armor are not included. Just the bodysuit. Be careful though, dressing like Batman will attract all of the crazies. 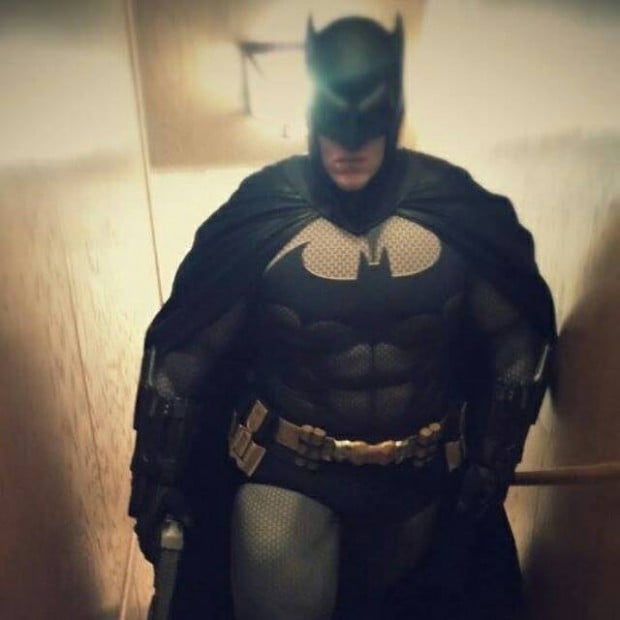 You can get the Batman Bodysuit for $425(USD) from Etsy. Be careful though, dressing like Batman will attract all of the crazies.