Some dads just go above and beyond the call of duty when it comes to being awesome. The father behind this idea is one of a kind. Look at the cool corrective helmets he made for his kid. 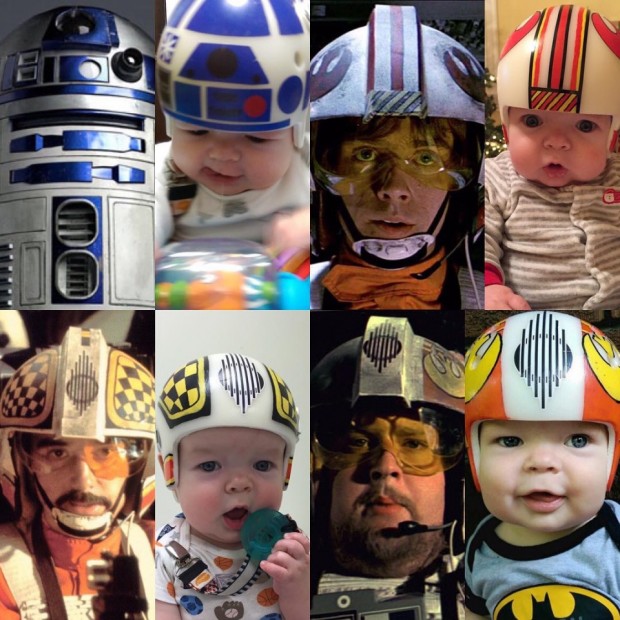 Redditor mikesweeney recently posted this set of pictures on imgur, showing off these helmets that his friend designed for his own kid. They are Star Wars-themed corrective helmets for his infant son Jack, who had to wear head protection for one year after he had surgery to correct his congenital craniosynostosis, which is a premature fusing of the skull.

Now this kid will always have a cool story and some cool helmets. And just like that another lifelong Star Wars fan is created.