Thor’s hammer was forged out of a star by dwarven blacksmiths. This child-size replica was crafted from the heart by a loving dad. Redditor Crux1836 says his son asked him for a “real Thor hammer” for his 4th birthday. Request granted. 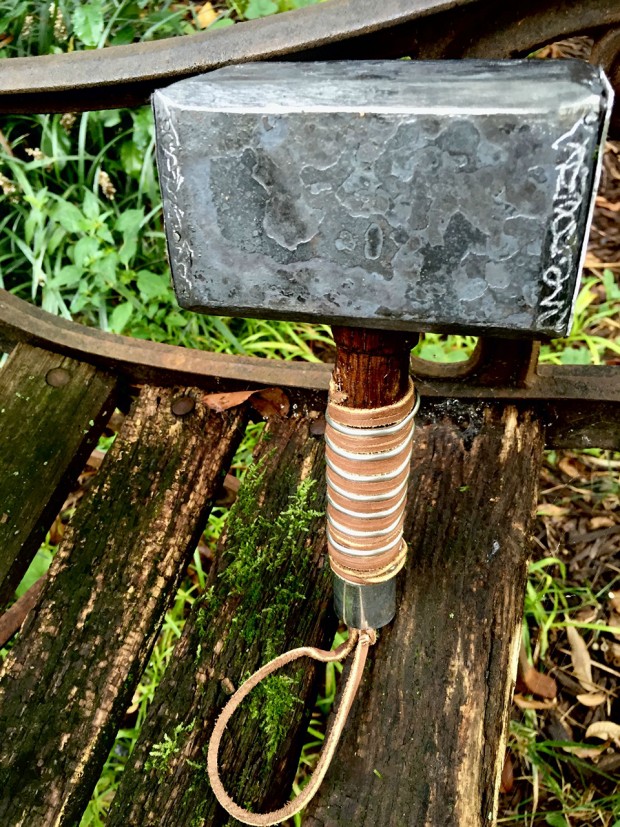 Crux1836 says he forged the head out of an old square metal tube, while the handle appears to be made of a broom handle with shoelaces and strips of leather wrapped around it. 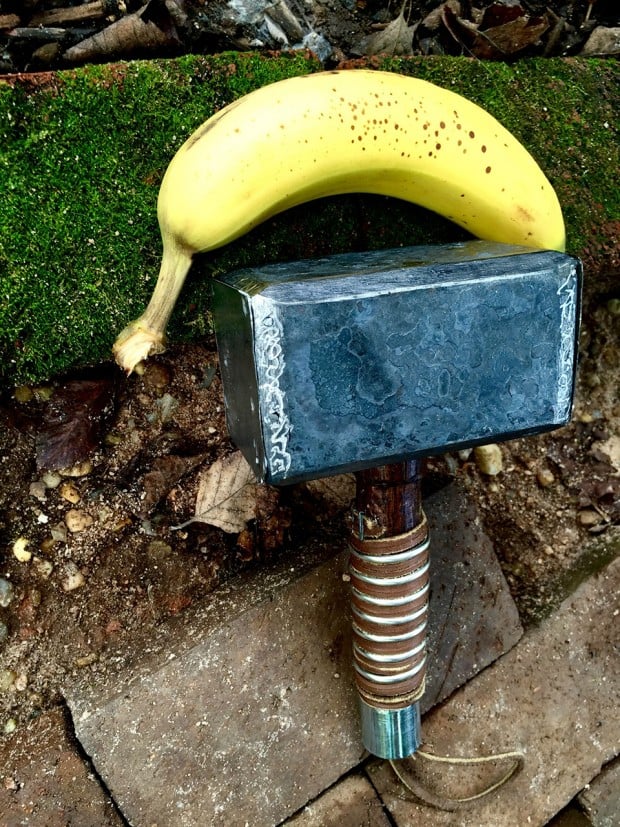 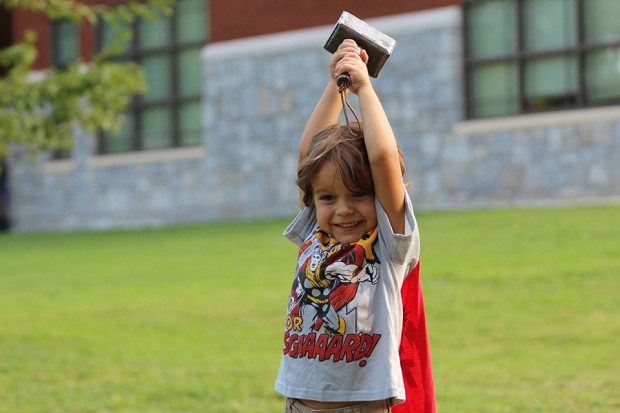 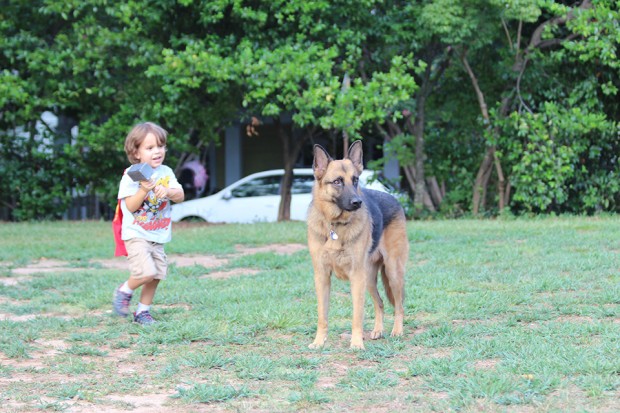 A handful of Redditors are irked that Crux1836 even mentioned that he “fired up the forge”, partly because he didn’t show a number of steps of said forging and partly because they felt it was an unnecessary process. But assuming Crux1836 did make this, I think it’s still notable because he made it with his own hands. In terms of karmawhoring there are worse things to brag about than going the extra mile for your child.