The history of light and shadow, drawn in bricks. MOCer Joseph Zawada has spent more than two years building this massive LEGO model of the Hyrule Castle, which he based on its appearance in his favorite Legend of Zelda game, Twilight Princess. 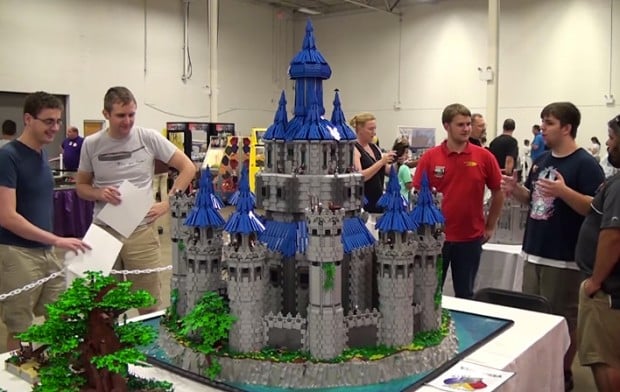 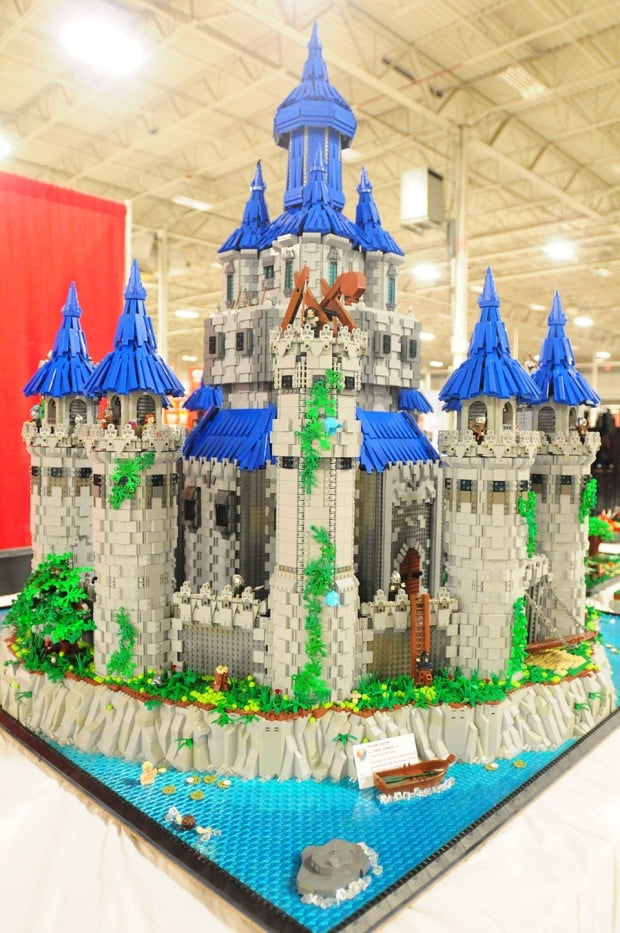 Joseph wasn’t able to add the reverse arch… things… that connect the outer towers to the main structure. Also it needs more rain, but there’s nothing Joseph can do about that. Here’s Beyond the Brick’s interview with Joseph at BrickFair Virginia:

Those rock pieces will never cease to amaze me. Congrats on the build Joseph!