Back in 2012 we checked out Pinokio, an attempt at making a real version of Pixar’s mascot Luxo Jr. Anodos’ upcoming robotic lamp also appears to have a playful personality, although its name and appearance make it much more creepy. 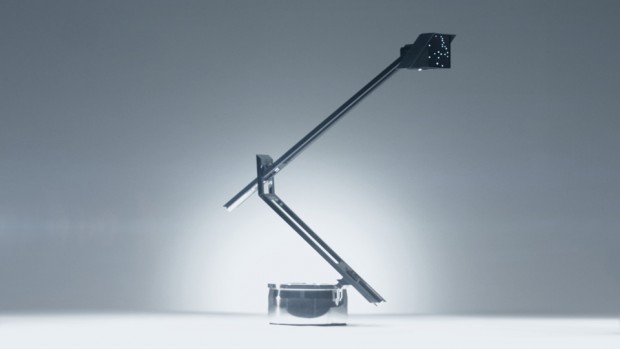 Anodos hasn’t said much about the RAL 9000, but according to Engadget it has six cameras and other sensors that help it detect when someone’s nearby or when it’s no longer being used. Aside from its bright bulbs it also has an LED display that serves as its face. If you can call a game of Arkanoid a face. 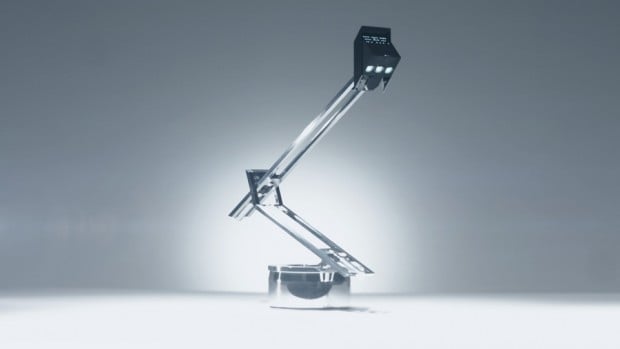 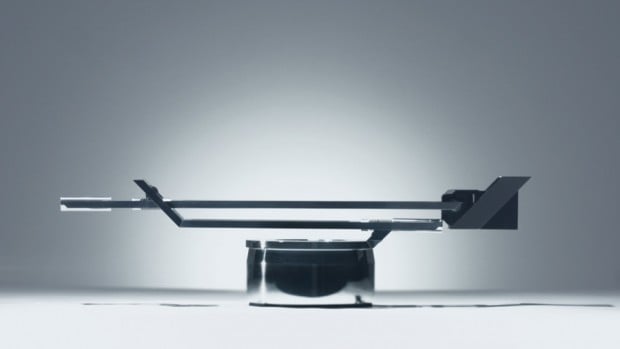 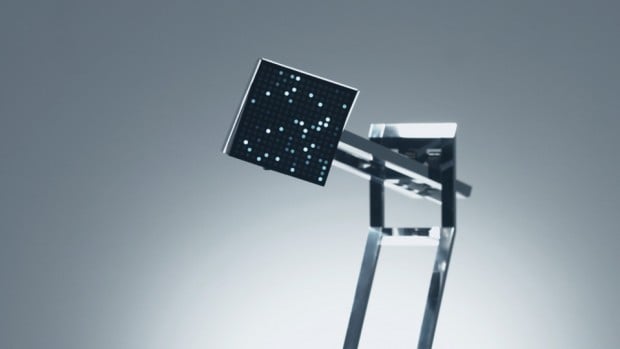 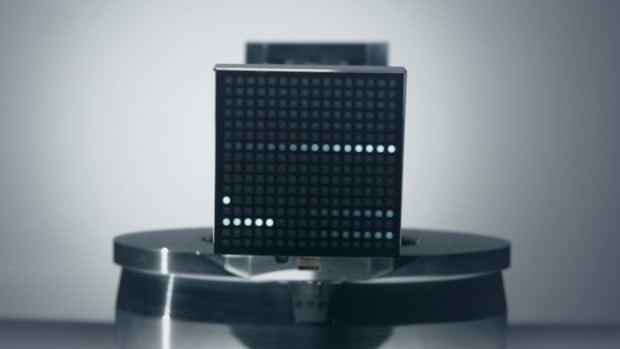 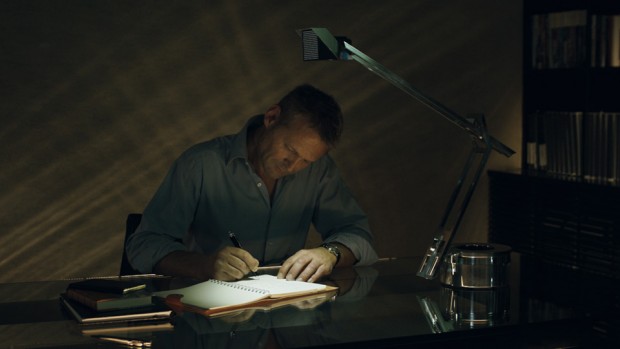 Anodos hasn’t mentioned a price or release date yet, but I imagine the former will be sky high and that means the latter won’t matter for most of us.