Back in March, a version of Pacific Rim’s flying Kaiju Otachi turned up that wasn’t in flight mode. A new version of that Kaiju has landed as a 7-inch action figure that has its wings expanded and is taking flight. 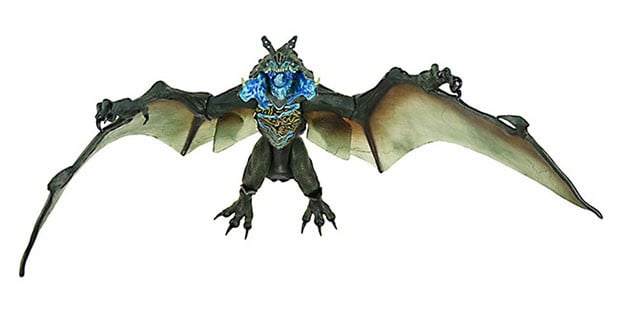 The coolest part is that the base of the action figure is designed to allow you to place one of your Jaeger action figures on its back like the Kaiju is trying to fly away with it. 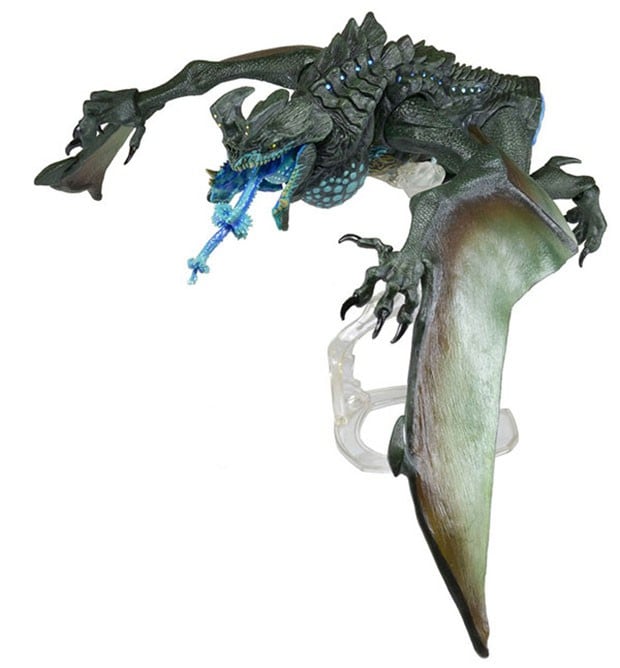 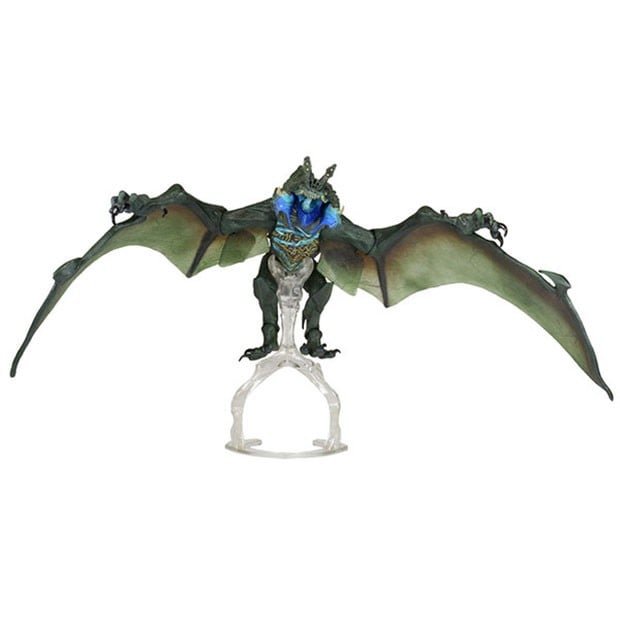 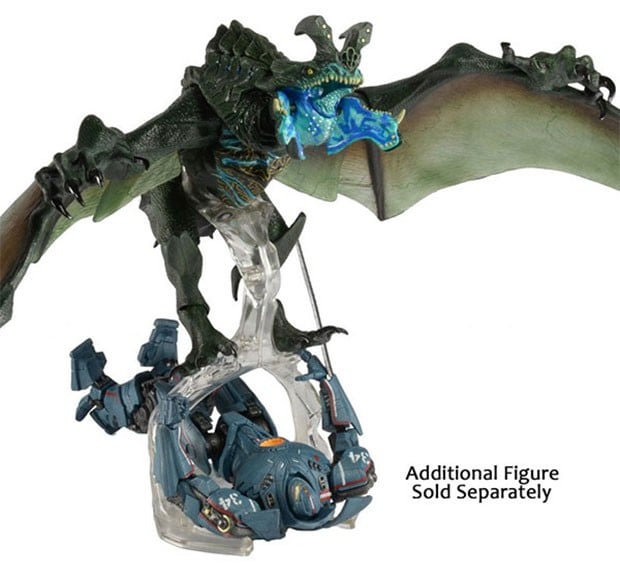 The action figure also has a removable tongue to give it acid spitting action. If you own that other version of the Kaiju, the tail and throat are interchangeable between the two figures. You can get the flying Kaiju at ThinkGeek for $79.99(USD). 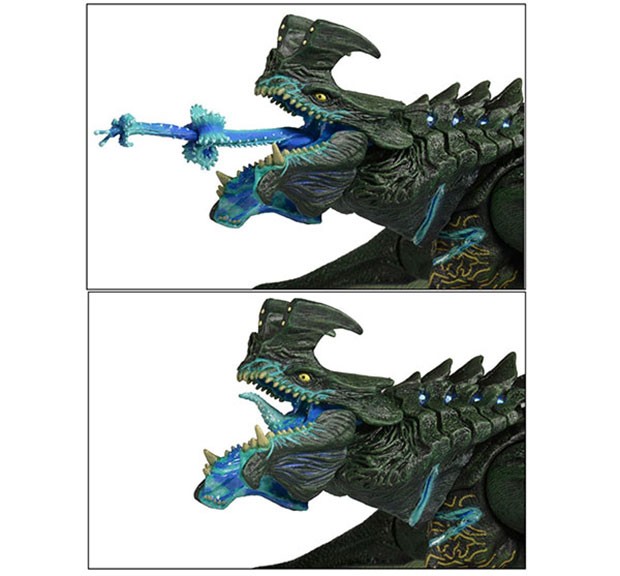