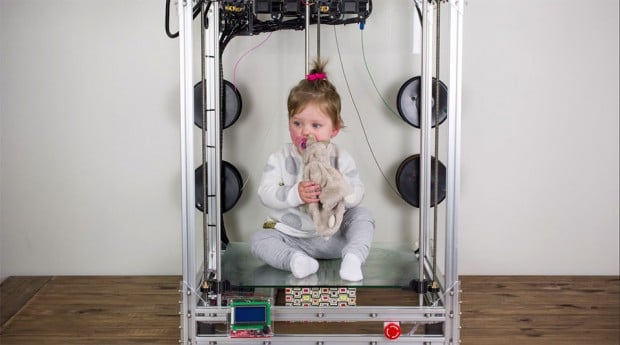 Having up to four nozzles means you can print a single object faster, or print several smaller objects at once. 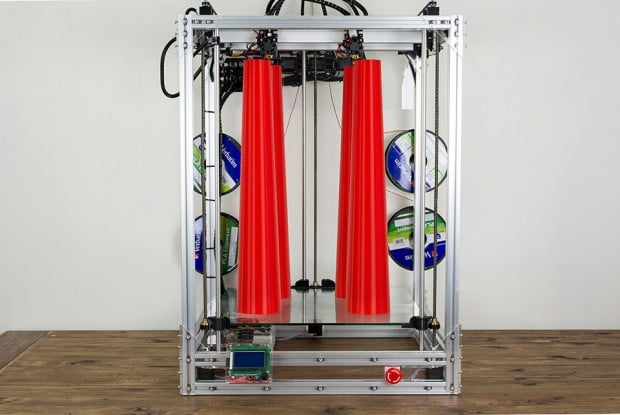 The Beast also has a deft touch – its layer resolution can be set to below 100 microns for highly detailed prints.

For its competitors, The Beast’s most fearsome quality just might be its price. Its DIY kit will sell for just $1299 (USD), while the fully assembled unit will go for $3299, which is still cheaper than many leading 3D printers. However, for some reason, cultivate3d will launch their printer on Kickstarter even though they claim that the printer is already finalized and in production. Head to cultivate3d’s website for more on The Beast.