Jurassic World in 90 Seconds (in LEGO)

Jurassic World. AKA Dinosaurs and high heels. It was the biggest movie of the summer, so most of you have probably seen it, but if you haven’t, here is a quick way to get the rundown. It will only take 90 seconds of your time. Still not convinced? Then I have one word: LEGO. 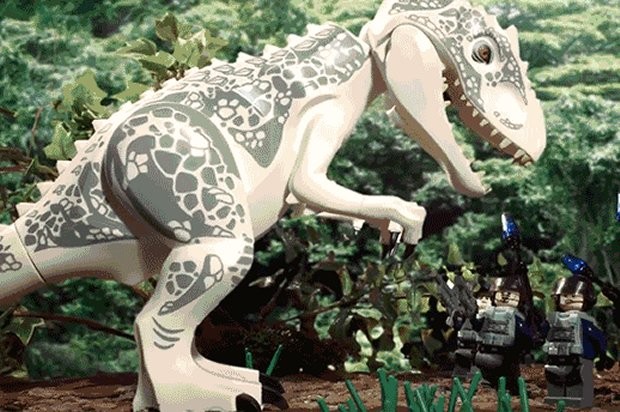 This is a fun retelling of Jurassic World using the world’s favorite building toy. It covers all of the movie’s major plot points, but with stop-motion animated LEGO. So IMO that makes it even better than the movie. It was created by the team at Brotherhood Workshop and took over them 200 hours to animate it frame-by-frame.

If you have not seen the movie yet, all of their hard work will save you about two hours of your life.

[via Laughing Squid via Gizmodo]