Marvel’s been casting wide nets for its variant covers. Last month it unveiled its hip-hop themed variants, then earlier this month the manga ones. The latest batch of variant covers is bound to be divisive, but still a great marketing tactic for the House of Ideas. 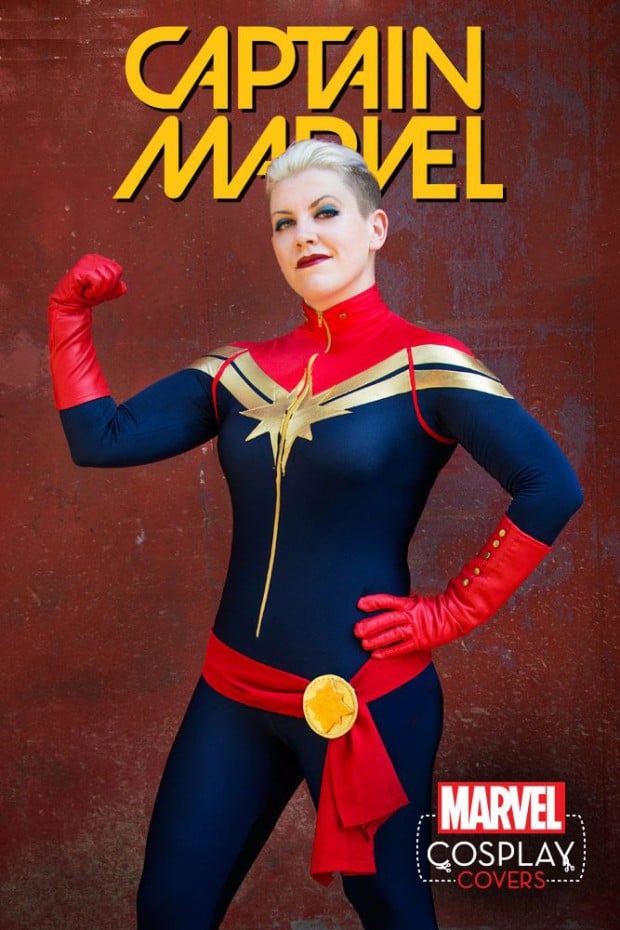 The Cosplay Variant Initiative sees 21 cosplayers gracing the cover of different comics this October. The image above shows Judith Stephens on the cover of Captain Marvel #1, and below is Contagious Costuming’s Gamora. You can see the rest of the images on Polygon and the list of comics with cosplay covers on Newsarama. 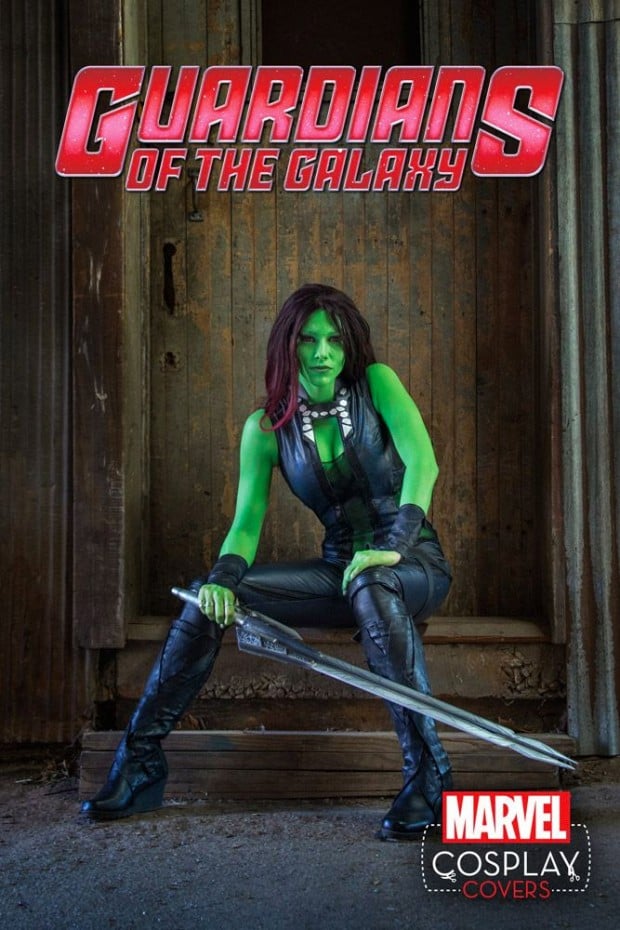 While it’s fair to say that Marvel could have picked more polished or accurate cosplays, I believe these covers are meant to be realistic reflections not of the heroes but of the fans. We whine all the time about how the mass media drowns us with unrealistic conventions of physical beauty, so I find it hilarious that some people are complaining about Marvel’s selection.