Released in 1965, the PDP-8 was the first successful commercial minicomputer, making it a coveted piece of computing history. In other words, it’s rare and expensive. So to celebrate the PDP-8’s 50th anniversary, Oscar aka Obsolescence Guaranteed opted to make an affordable replica using a Raspberry Pi and the SIMH emulator. 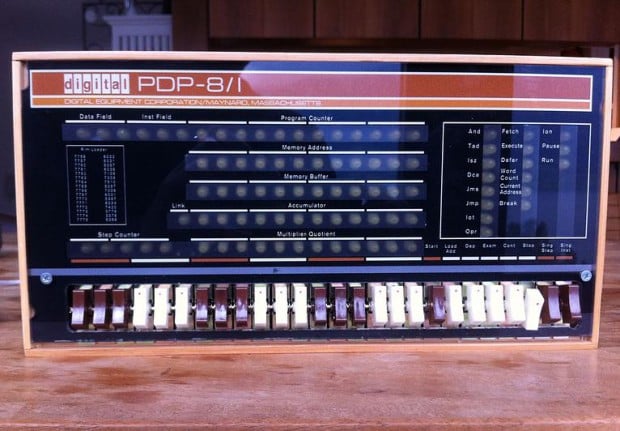 Oscar’s PiDP-8 is based on the PDP-8/I. Oscar painstakingly recreated the labels and logos on the acrylic front panel based on a photo of the computer. The 92 LEDs and 26 switches also accurately reflect the (virtual) PDP-8’s CPU states. He didn’t bother recreating the computer’s tape and disk drives, since he wanted to keep costs down and because that would be insane. 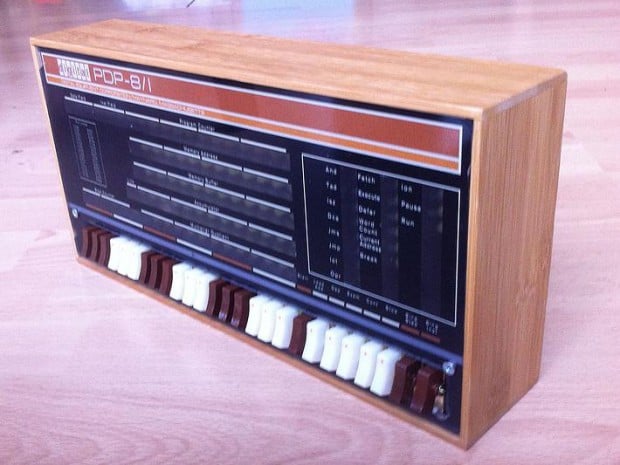 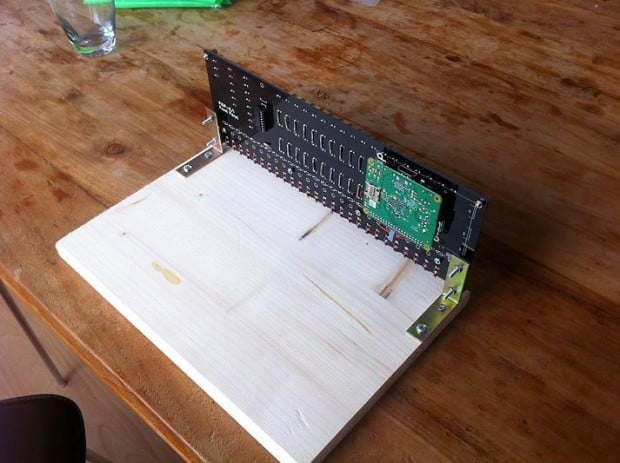 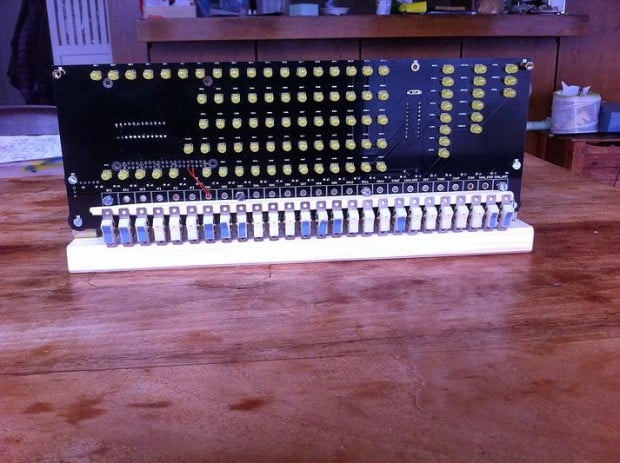 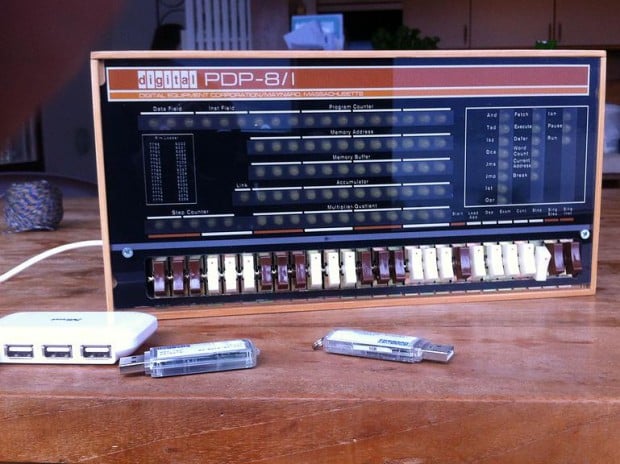 Oscar already sold a batch of PiDP-8 kits last June. He’ll make more again for release this October and is taking orders on his website. Prices start at $135 (USD). But if you want, you can refer to Oscar’s build log and hardware schematics for a full DIY job. Aside from the small profit, for his efforts Oscar is currently one of the 10 finalists in the 2015 Hack A Day Prize, which could net him $100,000 and much more.