Most portable keyboards are cramped and have minimal key travel. But LG’s Rolly manages to be a full size keyboard with generous key travel while still taking up minimal space, thanks to its segmented design. 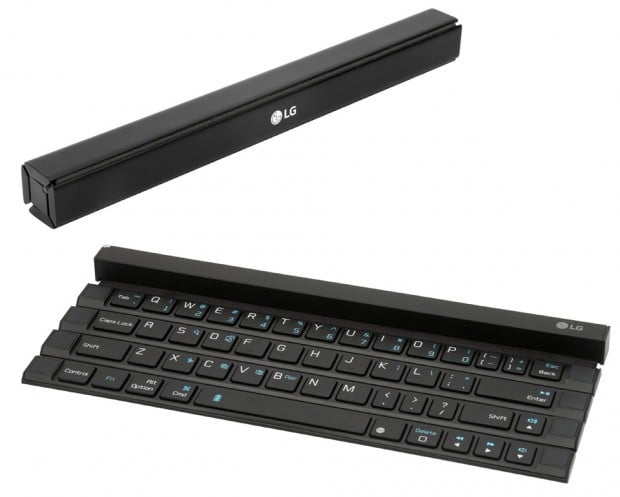 The Rolly is built like a Kit Kat bar, only instead of snapping off the segments roll up into a square tube. It automatically turns on when unfurled and has a built-in stand for tablets or phones. You can pair it via Bluetooth with up to two devices at once; a dedicated key lets you toggle between the paired devices. LG says the Rolly should last up to 3 months on an AAA battery. 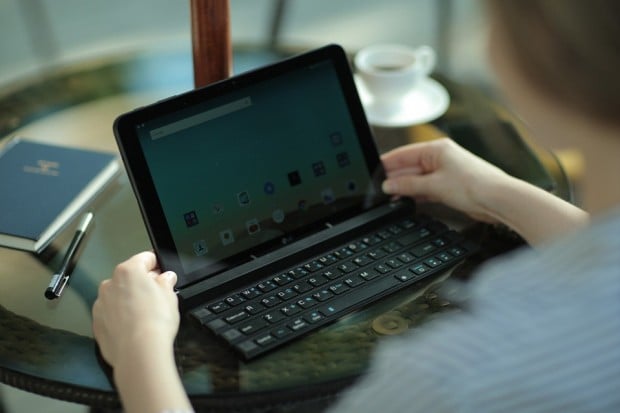 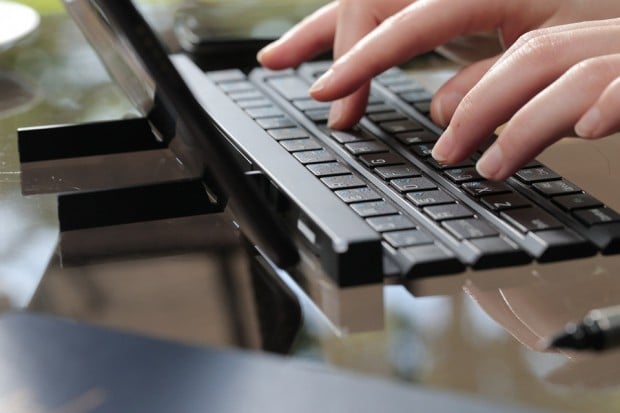 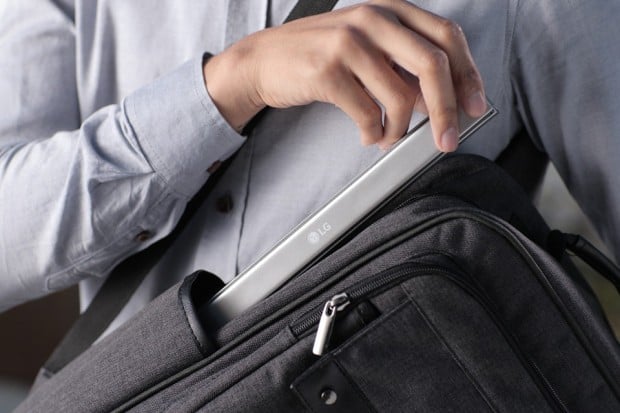 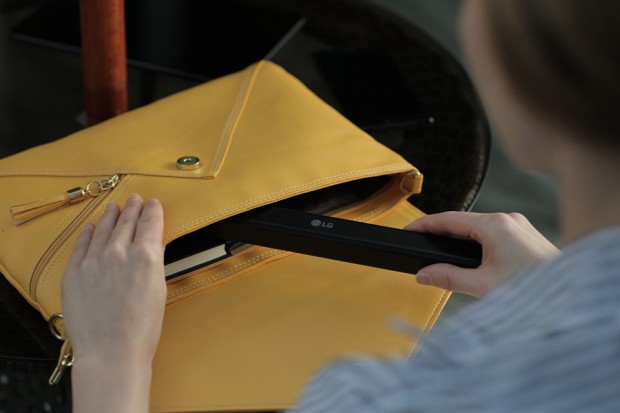 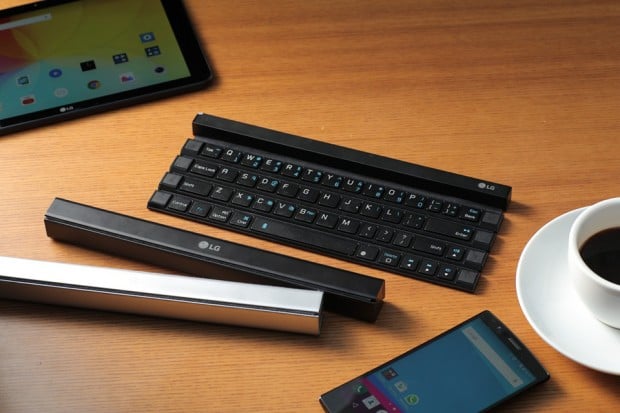 LG hasn’t revealed how much Rolly will cost, but it did say that the keyboard will be out in the U.S. by September and in the rest of the world before the year ends.